Adam Wingard On Bringing A Horror Director’s Sensibility to “Godzilla Vs. Kong”

From Warner Bros. and Legendary Pictures comes the battle royale of a lifetime, and we spoke with the man who’s brought it to life! Adam Wingard (You’re Next, The Guest) sat down to chat with RUE MORGUE contributor Deirdre Crimmins about how his work in the horror genre prepped him to take on GODZILLA VS. KONG and share some of his takes on monster movies. 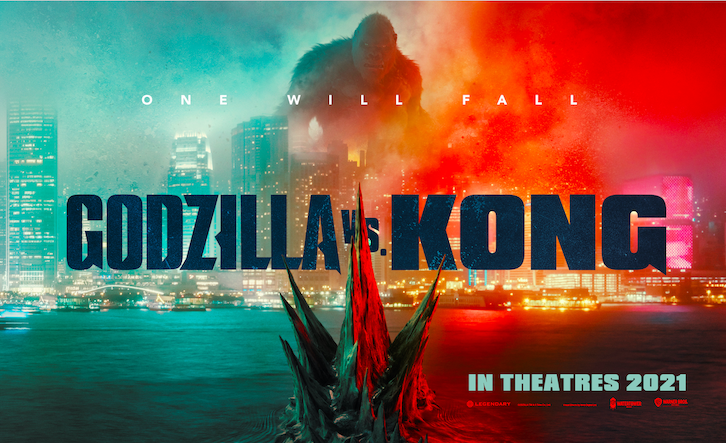 Check out the video below, and before GODZILLA VS. KONG hits theaters next week, head over to the Warner Bros. Canada social media pages to take part in the #DestroyTheSilence Challenge! Turn UP your sound and prank your unsuspecting friends or family with Kong/Godzilla’s iconic ROAR for your chance to be featured!

Warner Bros. Pictures and Legendary Pictures’ GODZILLA VS. KONG will be released nationwide in 2D and 3D in select theaters and IMAX on March 31, 2021 and will be available in the U.S. on HBO Max for 31 days from theatrical release.