Anatomy of a Scream & Grim Journal is partnering with Gunpowder & Sky‘s ALTER to create a weekly podcast dedicated to shorts, hosted entirely by POC, LGBT+ and/or female identifying podcasters!

The ALTER Tapes is the latest podcast from the Anatomy of a Scream Pod Squad Network, whose mandate is to highlight and lift up underrepresented and marginalized voices in the horror community Each week a new pair of co-hosts will watch a short film from the free streaming platform, ALTER, and discuss its themes, production and scares in their own candid, irreverent, and often hilarious style.

In addition to shining a focus on the value and importance of horror short films, The ALTER Tapes is a unique collaborative effort between eight rotating co-hosts, all of whom identify as POC, LGBTQ+ and/or female:

Anatomy of a Scream and Grim Journal Editor-in-Chief Valeska Griffiths explains: “Short films offer viewers a different kind of storytelling perspective and we wanted to highlight the great work that is occurring in that format. This new initiative is an exciting opportunity for new and varied conversations with our great roster of co-hosts.”

“ALTER is committed to bringing viewers the best quality horror short films in the world, and giving voice to emerging and diverse filmmakers, “ explains Sophie Carroll, ALTER’s Senior Manager of Acquisitions. “We are excited for The ALTER Tapes to bring more attention to our extensive catalogue.”

The first episode will be available Monday, February 14th, wherever podcasts are streamed. 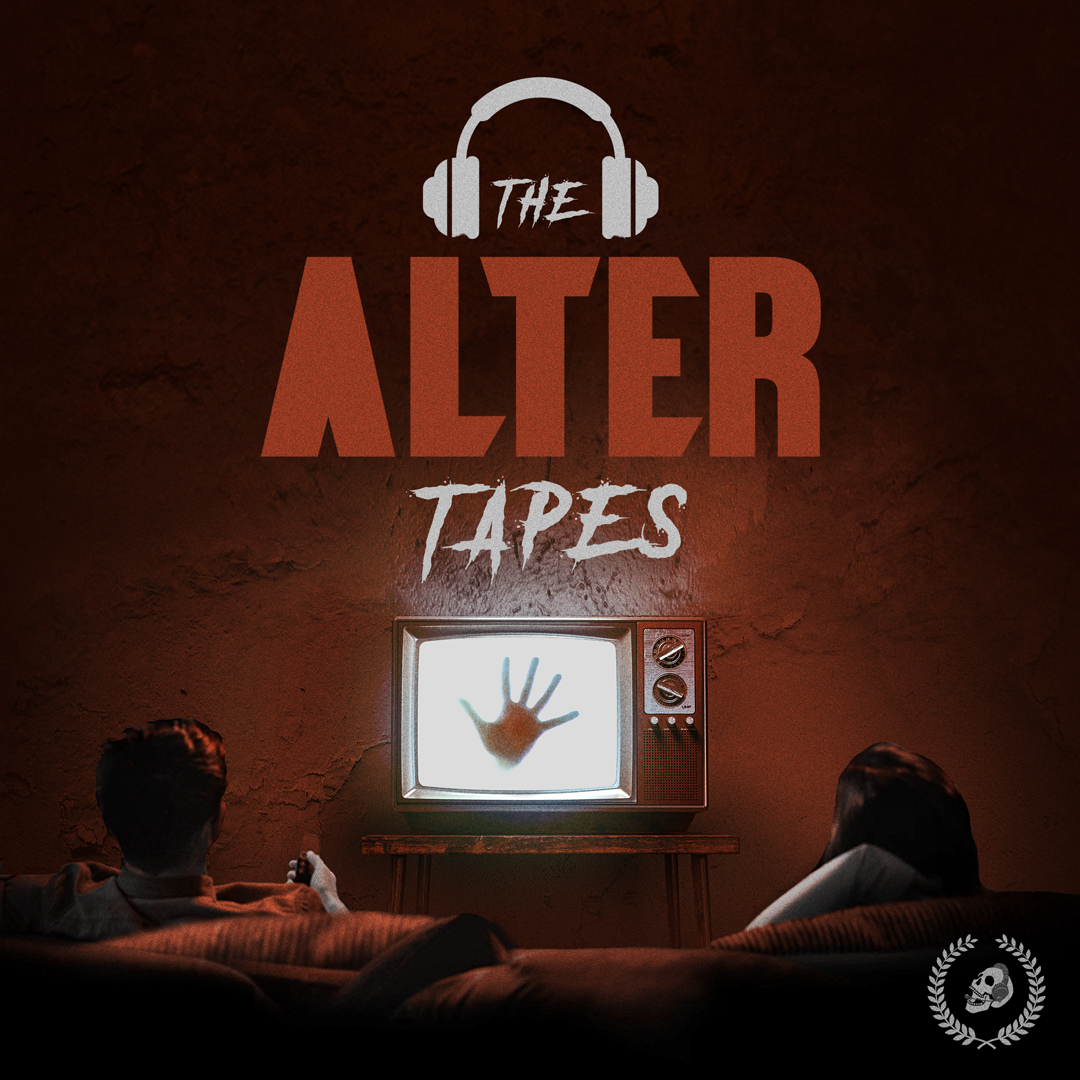