Movie Review: “APARTMENT 212” is worth leasing

Apartment complexes like the one Jennifer Conrad (Penelope Mitchell) finds herself in after leaving an abusive spouse in APARTMENT 212 are bleak places where scars and secrets are at a surplus and security doesn’t constitute much more than thin walls, and a well-placed baseball bat.

I’ve known people who have lived in apartment complexes like this. They’re suffocating and small, filled with the little remnants of past tenants and the ghosts of past and present neighbors.

Jennifer learns this quickly her first night sleeping in the new apartment. It looks to be a little roomier than most, albeit a little outdated in its décor, but even with this extra room she can’t escape the anguished wails of her next door neighbor who, a few days later, takes her life. At first Jennifer believes that her harsh words spoken through the vents were what ultimately drove her neighbor to end her pain, but soon finds out that there could have been another reason, one more painful and cruel than spoken words. A strange malicious entity, sporting tiny claws and fangs, had been literally gnawing on her neighbor after she stole a strange box from an antique store. The same box that Jennifer takes for herself after the neighbor’s things are thrown away.

What follows is torture. Every night Jennifer goes to sleep and every morning she wakes up with small welts all over her body. At first, she believes that insects are feasting on her, but once she learns there is a supernatural element behind her ailment she finds strength she never thought she had. Penelope Mitchell, who’s starred in HEMLOCK GROVE (2013) and CURVE (2015) turns in an incredible performance as Jennifer Conrad. Even in some of the more clumsy scenes she shines through, taking the viewer by the throat and demanding they stay with her character’s journey.

The rest of the cast are also quite strong, most notably Kyle Gass, who does a wonderful job as the nerdy and good-natured neighbour Terry, and Sally Kirkland as the formidable landlady Claudette. The creature design in this film is also quite effective and, while not executed practically, looks real enough.

APARTMENT 212 is best compared to a garnet: it’s a rough gem that leaves a scar once it gets down to the nitty-gritty and is used as sandpaper on the viewer’s nerves in the third act. Watch it on VOD and in select theaters. 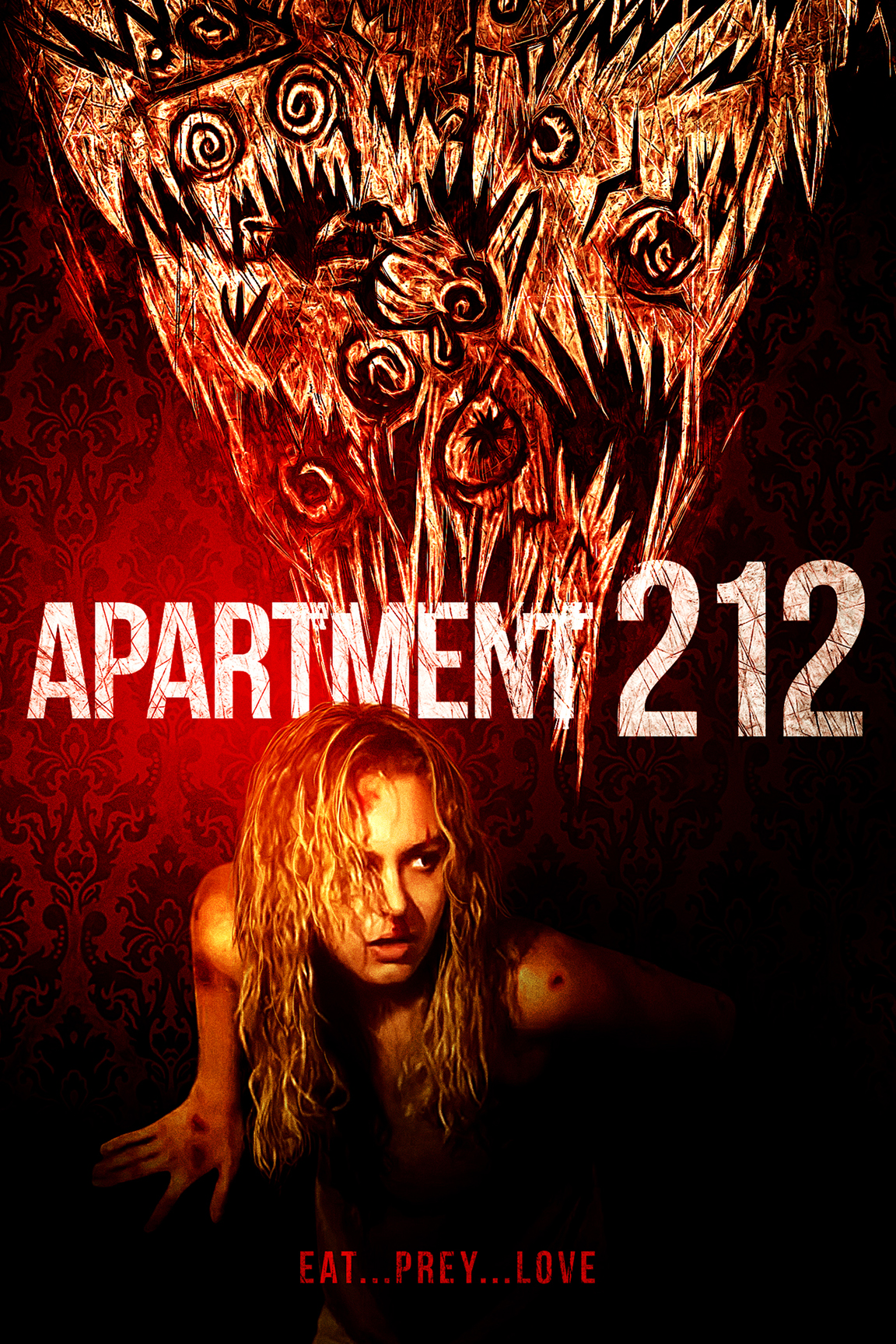