If you’re into short horror, the folks at ALTER have you covered.  Rue Morgue wants to make sure you’re up-to-date on all of the cool stuff they have coming up, so each month we’ll be highlighting their upcoming releases.  Take a look at what they have planned for April 2022:

Stuck (April 5)
Director: David Mikalson
A gymnastics coach must deal with a man who has taken an interest in the young girls she coaches. The man makes a bold move and the coach responds with an even bolder one. 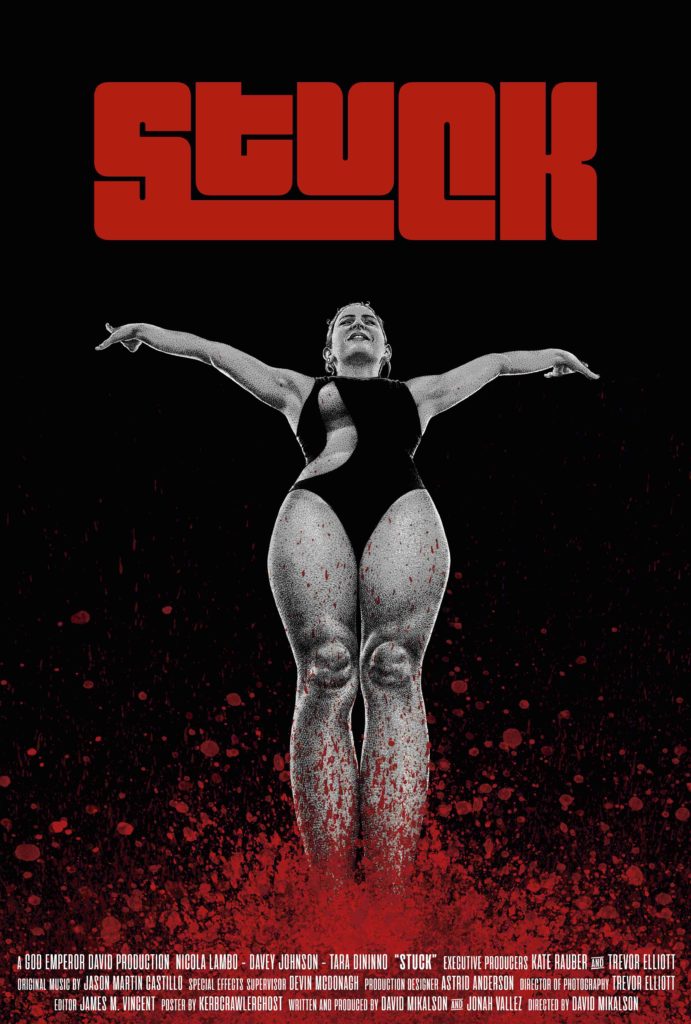 Rancour (April 7)
Director: Dane Hallett
A mother reaches out to her estranged son in a last-ditch effort to convince him to farewell his father, but we soon discover that the wayward scion is lost in the grip of something far more visceral than paternal rebellion. Something malignant. 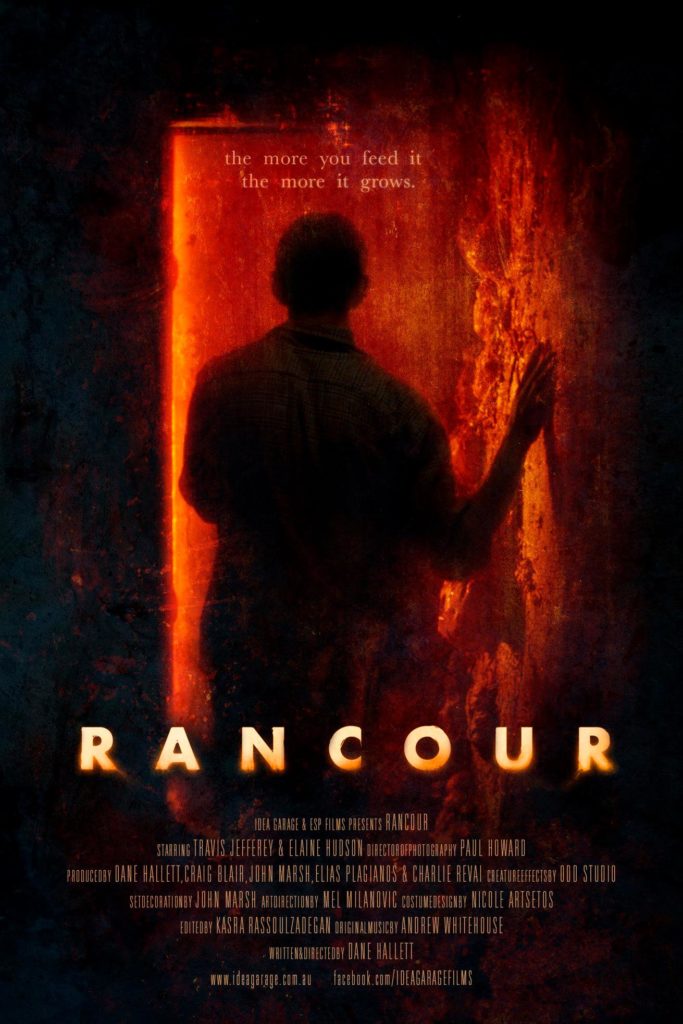 This Must Be the Place (April 12)
Director: Merlin Camozzi
When she seeks to join a group of low-end urban witches, Bonnie must decide how far she’s willing to go in order to learn their craft, and find a home. 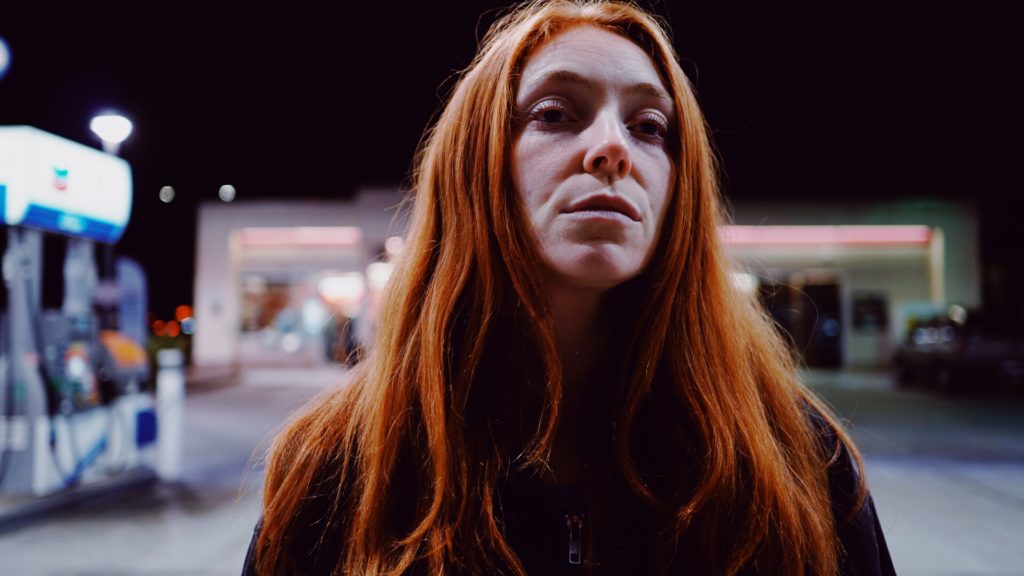 Dead Teenager Séance (April 14)
Director: Dante Vescio & Rodrigo Gasparini
A group of dead teenagers spending their after-lives in Limbo decides to wreak vengeance upon their killer by summoning him to the world of the dead. 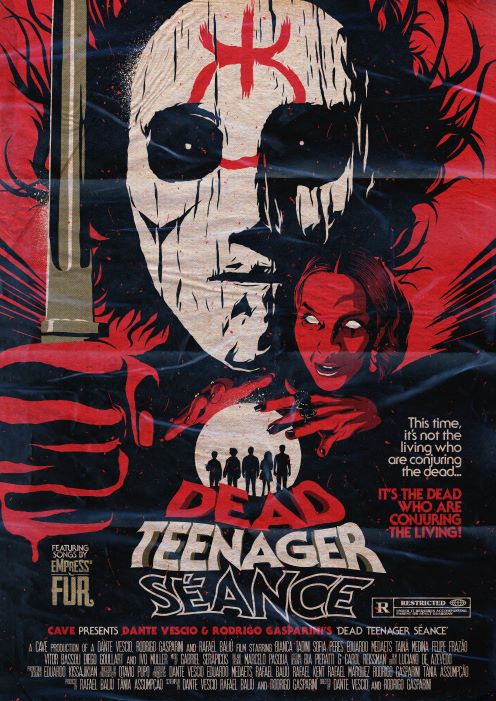 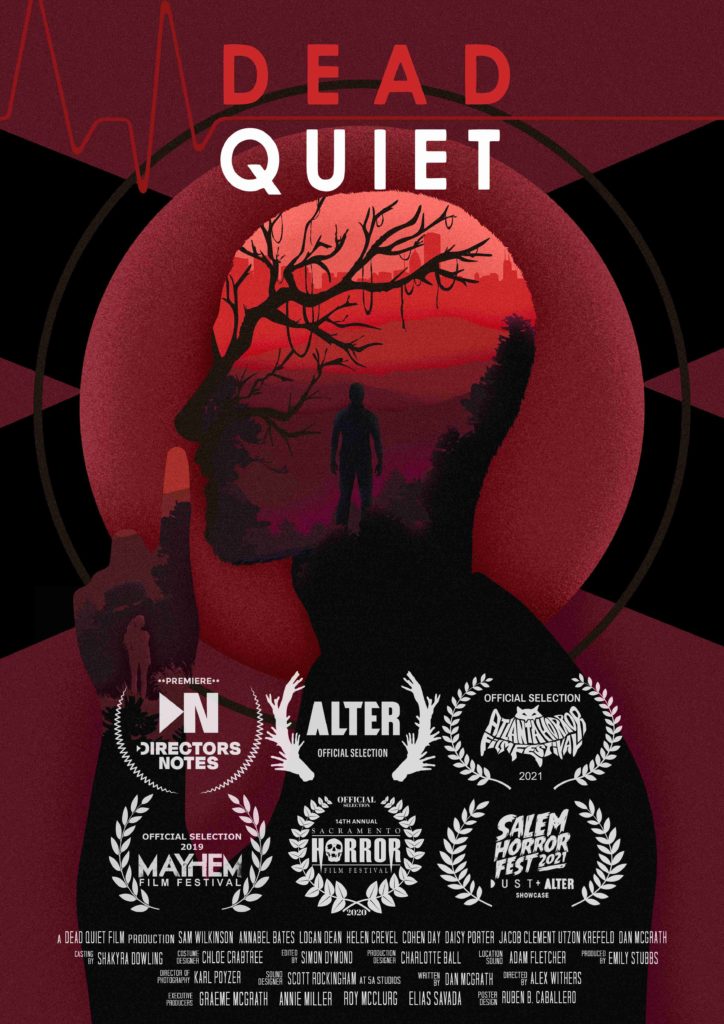 Logan Lee & The Rise of The Purple Dawn (April 20)
Director: Raymond Lai
It’s the night of the Hungry Ghost Festival, and Chinese-American scratch DJ Logan Lee is poised to make his live debut at his best friend Beatrice Pan’s house party. The problem is, he’s a nervous wreck. 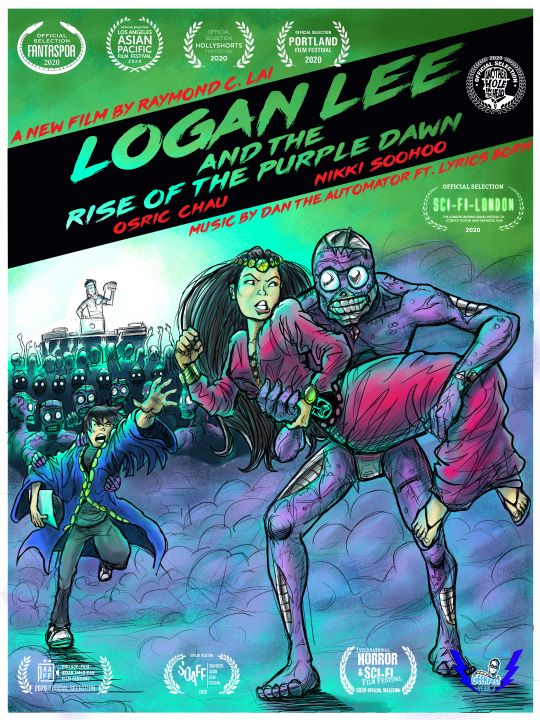 Myosotis (April 21)
Director: Félix Dobaire
After a couple’s argument, a beekeeper accidentally kills his wife. Panicked, he decides to bury the body under his vegetable patch. But the more days go by and the more his garden seems strangely to degenerate… 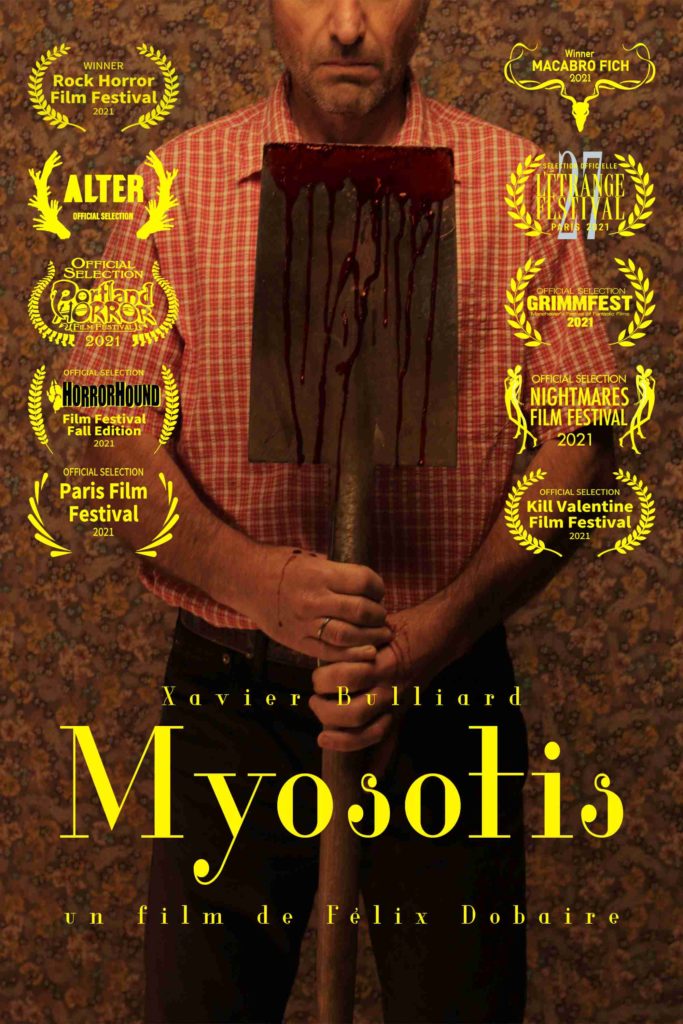 Abracitos (April 26)
Director: Tony Morales
A terrible phone call in the middle of the night shakes Laura’s world. Meanwhile, little Ainara plays in her room. The appearance of an unknown being? It will test the mental and emotional stability of the two sisters. 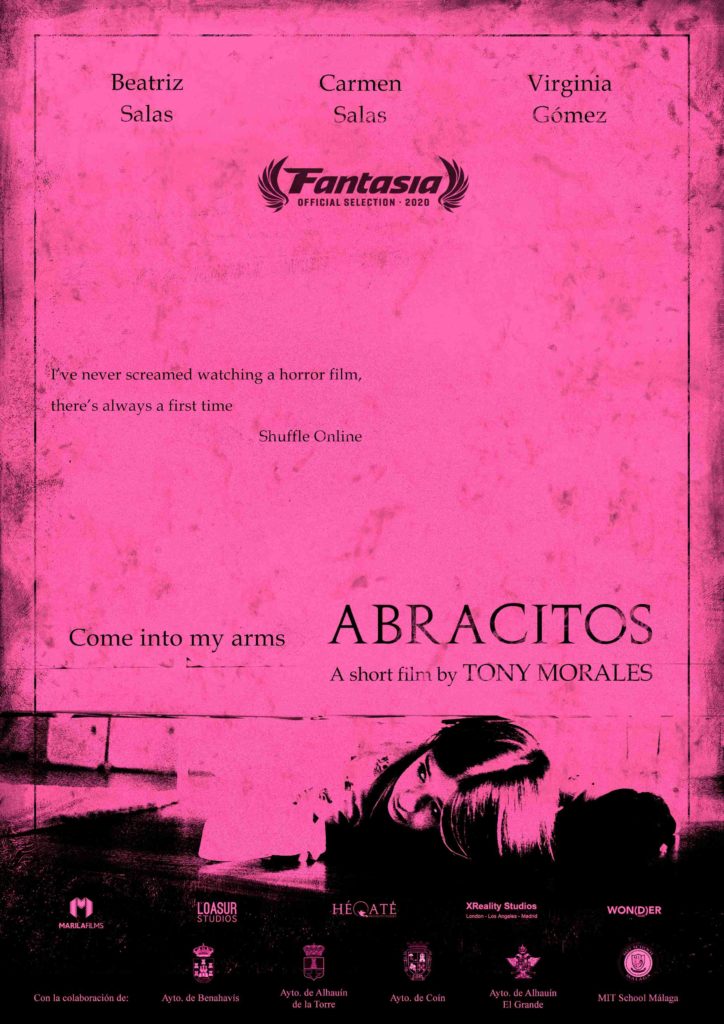 Brackish (April 28)
Director: Christa Boarin
A menacing spirit lurks in the mangroves waiting for an unsuspecting victim. She is the Brackish Undertaker, cursed by the crown she wears. 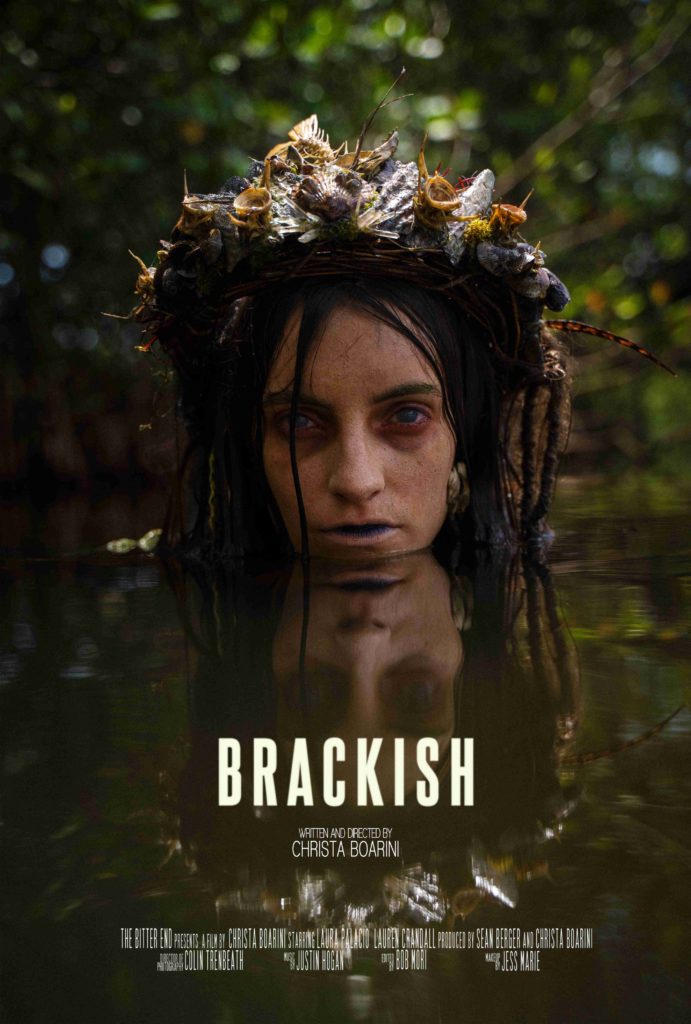