London, UK – Arrow Video is excited to announce the August 2021 lineup of their new subscription-based ARROW platform, available to subscribers in the US, Canada, the UK, and Ireland.

The August lineup leads with the ARROW release of Noel David Taylor’s bizarre filmmaking comedy Man Under Table, available exclusively to subscribers in the US, Canada, the UK, and newly launched in Ireland. The feature debut from writer/director Noel David Taylor, who also stars as Guy, a beleaguered, hilariously obnoxious scriptwriter navigating his way through the chaotic indie film scene in a dystopian Los Angeles, Man Under Table world premiered at the Slamdance Film Festival and screened at the Chattanooga Film Festival. The film will debut on ARROW August 2nd.

Man Under Table is an inventive and quirky comedy that skewers the hustle and grind of independent filmmaking, as seen in ARROW’s doc Clapboard Jungle.

Ahead of the release of his debut feature, Taylor shared: “For as long as I have been making videos, I have been making odd, absurdist, borderline camp videos. It is not an easy thing to find an audience for such films. Which is why when something fits as effortlessly into a catalog as Man Under Table does into Arrow’s, it’s not only a relief — but a homecoming of sorts. The first time one explores the arsenal of films Arrow has arranged, you find yourself hard-pressed to not be overwhelmed with not only a magnificently varied beaucoup of horror, camp, and just plain evocative films but also an abundance of style, humor, and fun. I could not have found a better home for my film if I conjured it from the ether. To whom it may concern: go watch these films!” 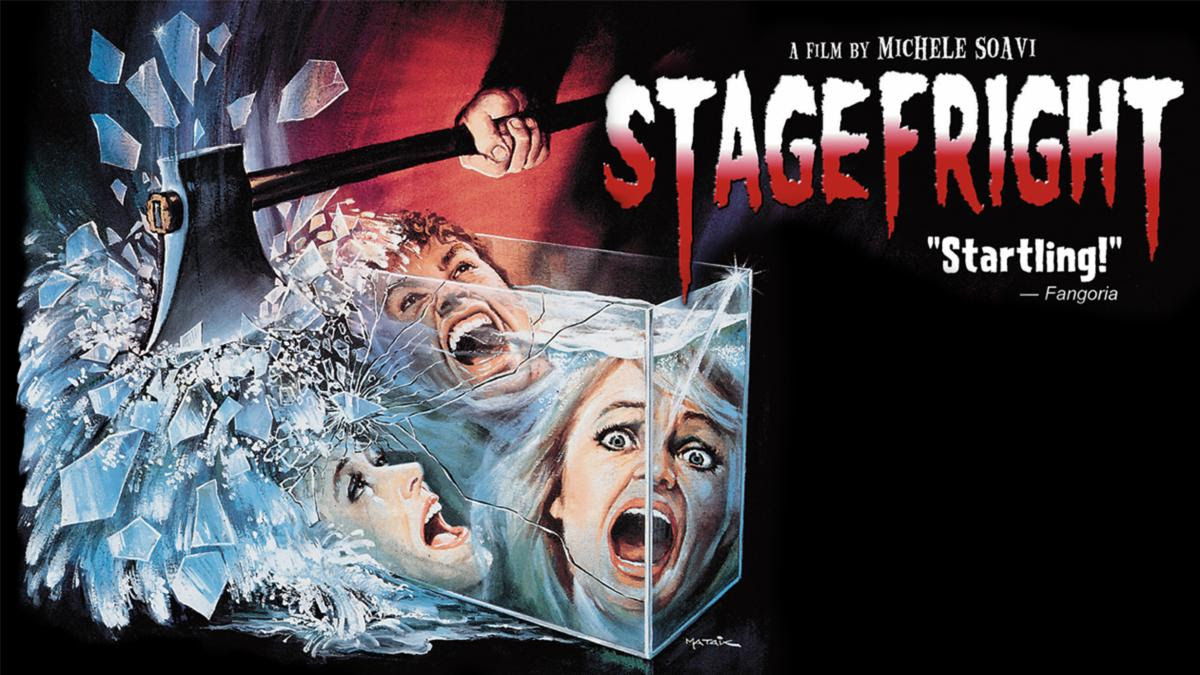 August 2nd’s Seasonal arrivals dive deep into smut with ARROW Extreme and Ban this Sick Filth Presents: Moral Outrage. ARROW Extreme is a curation of films that pull no punches, that push audiences to the brink and dare them to look away. Featuring the vicious work of Lucio Fulci, Abel Ferrara, Takashi Miike, Shohei Imamura, and more, titles include: Audition, Island of Death, Toys are not for Children, Manhattan Baby, The Hills Have Eyes.

August 6th sees the arrival of another installment of “Hammer House of Horror”: Charlie Boy (US).

August 6th’s Season shoots up with Your Own Supply, a selection of ARROW titles where smoke, dust, and needles reign supreme in the lives of antiheroes. Titles include: The Hooked Generation, Reefer Madness, Whiskey Mountain, Ivans Xtc.

August 9th’s Season takes audiences to Hauntology 101 with the bow of What the Folk?, a lineup of pastoral darkness and pagan blood sacrifices. Titles include: Season of the Witch, Hagazussa, Dark August, The Ballad of Narayama.

August 16th goes hardcore into history with the release of We Are Twisted F***ing Sister (US/CA), a doc chronicling the heavy metal band’s early years, as well as two guides into the public hysteria of the Video Nasties era: Moral Panic, Censorship, and Video Tape, and Draconian Days (both US/CA/UK/IRE).

On August 16th, ARROW celebrates the height of summer with a Season that goes deep in the lonely places the daylight doesn’t reach. Be it the sewers below New York or the London Underground, there are things down there that are waiting for you, and ARROW has found them. Titles include: Trapped Alive, The Witch Who Came From the Sea, The Cold Light of Day, In the Aftermath.

August 21st will see the release of Joe Angio’s acclaimed Melvin Van Peebles documentary How to Eat Your Watermelon in White Company (and Enjoy It) (US/CA). 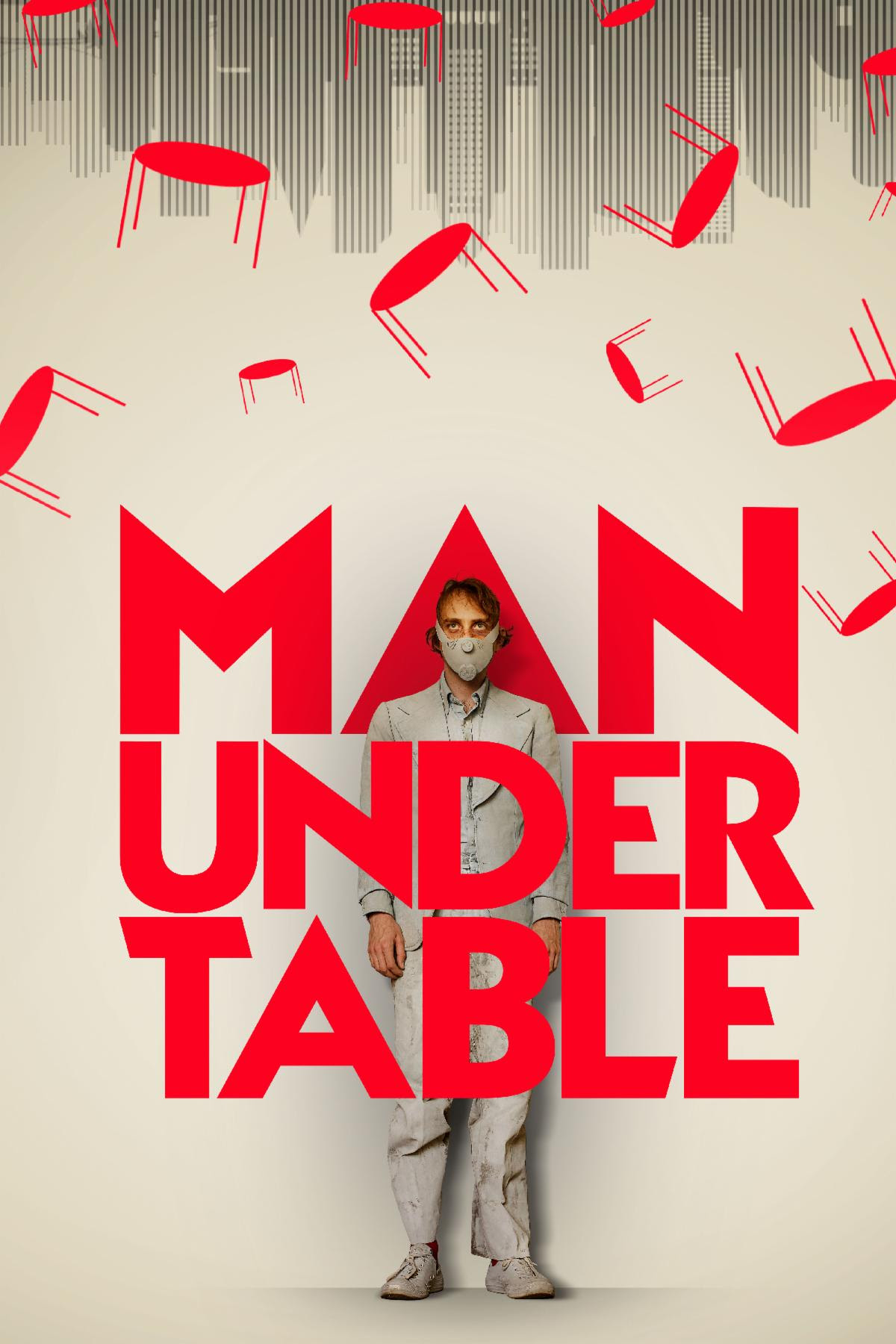 Man Under Table: In Hollywood, it’s who you know, not what you write.

Guy is writing a movie, or so he claims in bars, parties, pretty much wherever he can. Guy eventually stumbles into the path of Indie darling Jill Custard and her lackey Ben who endlessly accosts him and pull him into projects that are not his own. Frazzled and frustrated, Guy decides to join forces with a washed up neverbeen Gerald, and the duo plan to write what could be the dumbest movie ever made.

Set against the backdrop of a crumbling dystopian Los Angeles, Man Under Table pushes a spotlight onto the endlessly bizarre world of the Hollywood movie industry where things are never easy, dreams are crushed, content is king, and you’ll need to wear a gasmask to cope with the unnamed toxins in the polluted green air… 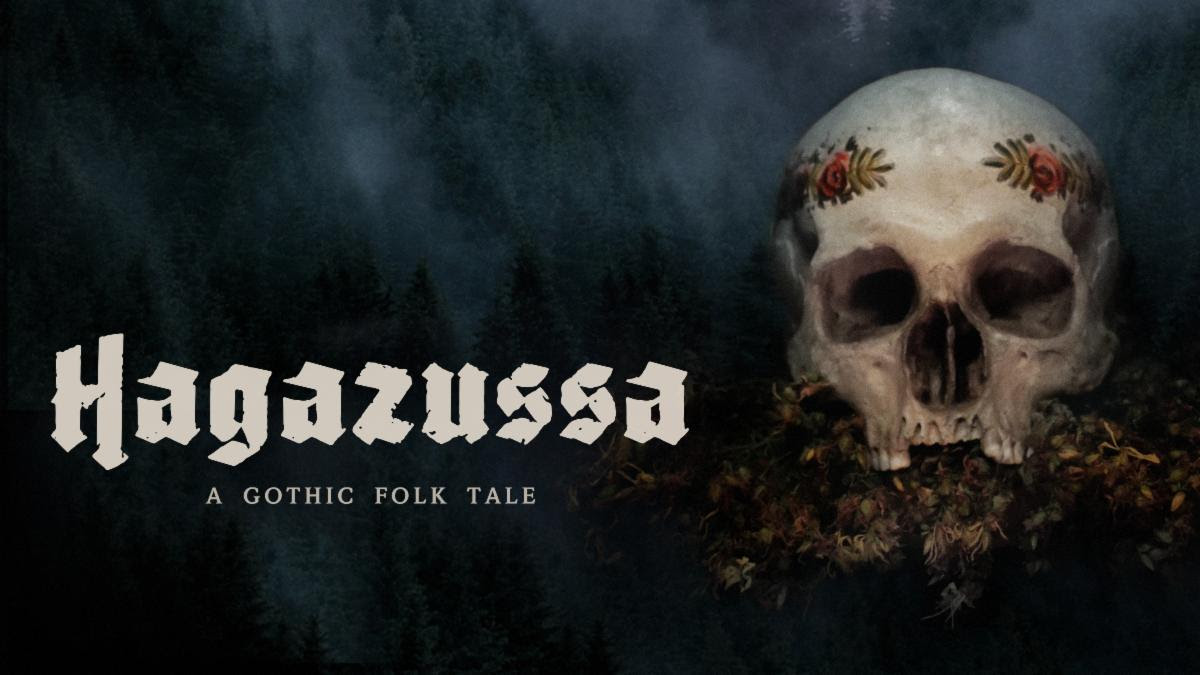 Hagazussa: Debut filmmaker Lukas Feigelfeld has crafted one of the most celebrated horror debuts in recent years. Playing prestigious festivals worldwide, Hagazussa: A Heathen’s Curse is one of the most original takes on the subject of witchcraft which echoes Robert Eggers’ The Witch but draws on broader influences including the creeping dread and hallucinogenic imagery of David Lynch and Panos Cosmatos.

In an isolated alpine hut at the turn of the 15th century, Albrun is a young girl growing up alone. As an adult, she is a single mother and a marked woman, outcast by a society twisted in deep-rooted superstitions and misogyny. Still haunted by the death of her own mother and increasingly abused by the community around her, Albrun starts to defy the role she has been dealt in life and embarks on a path of self-empowerment – the price of which may be an even greater darkness than she has ever known before.

Described as “a spellbinding audiovisual symphony” (The Hollywood Reporter) and ranked third in Rotten Tomatoes’ “Best Horror Movies of 2019”, Hagazussa: A Heathen’s Curse is a journey into the madness prevalent both in our minds and in the world around us, and into whether the difference between the two is always as clear as we hope for it to be.