Some of horror’s biggest names take part in this in-depth look at that state of genre and independent filmmaking. 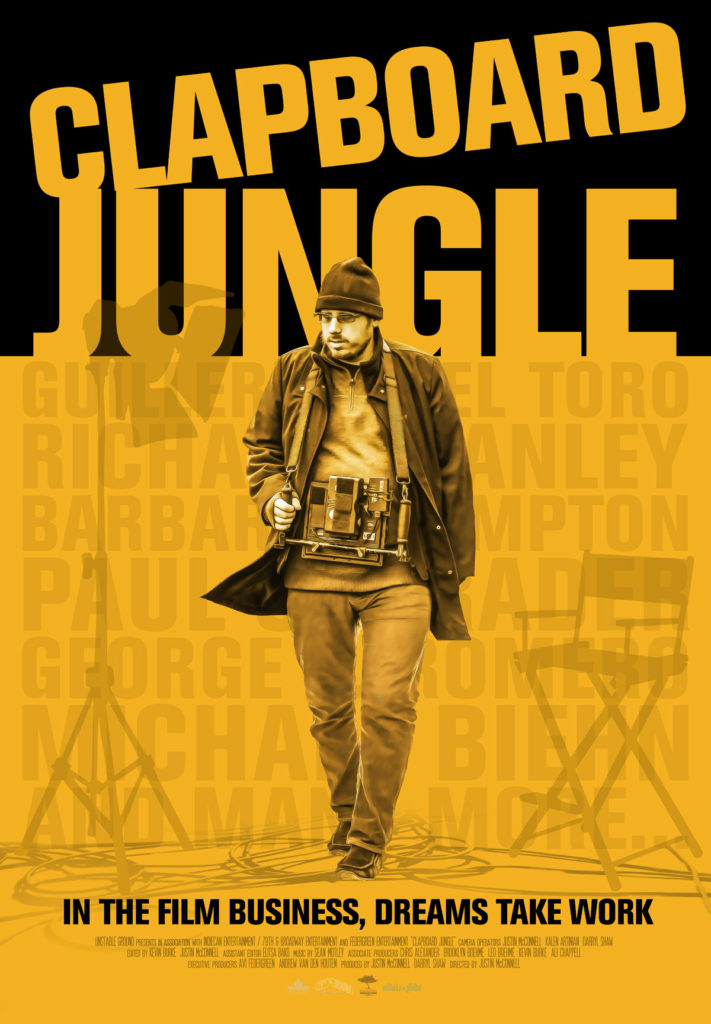