With the new film of Stephen King’s PET SEMATARY getting closer to release, Paramount Pictures has released an eerie new poster and a trailer that reveals a significant change from the source; see them after the jump. 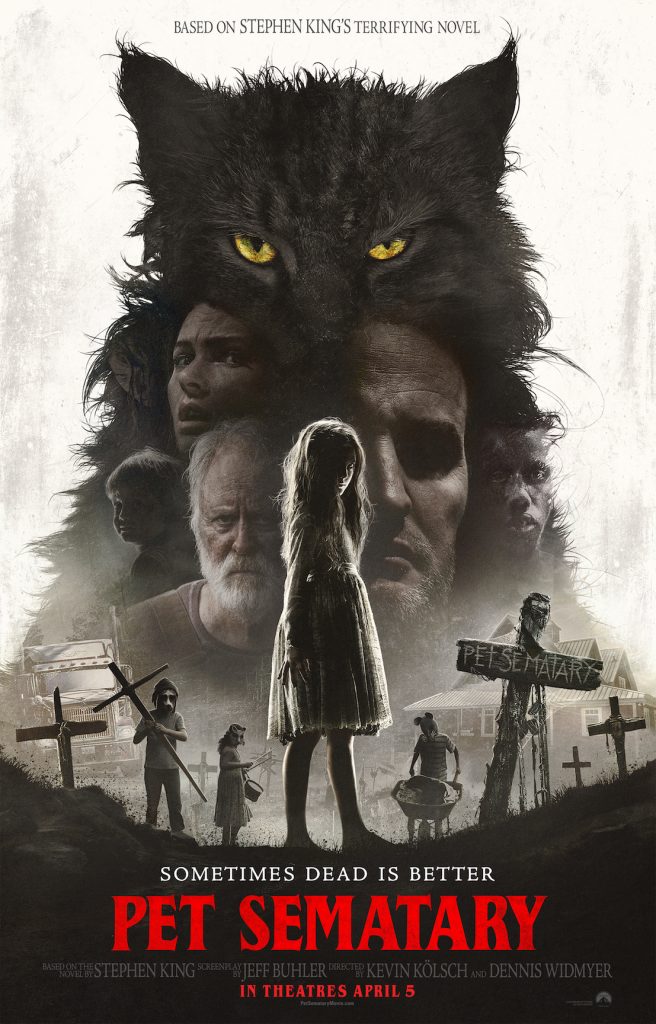