Black Spot Books to release werewolf novel, “THROW ME TO THE WOLVES,” by Lindy Ryan and Christopher Brooks

The world of horror literature can always use a new werewolf story. Lovers of lycanthropes will have cause for celebration on May 24 when Vesuvian Media‘s horror and dark fantasy imprint Black Spot Books releases THROW ME TO THE WOLVES, the new novel by Lindy Ryan, editor of the poetry collection Under Her Skin and the upcoming Baba Yaga anthology, Into the Forest, and Christopher Brooks.

The first entry in the CRY WOLF series, THROW ME TO THE WOLVES is the story of Britta Orchid, a woman dealing with a terrifying curse. Turned into a werewolf by a witch who also killed her family, Britta has spent a decade adjusting to her life as a shapeshifter. When the witch turns up dead, rookie cop Aaron Labaye drags Britta back to southwestern Louisiana to help him solve the murder. Britta must face down the vengeful ghost of her brother, a jealous member of her pack, and a friend with a serious prejudice against wolves while fighting to discover the truth about her past.

Described as a blend of Southern Gothic, urban fantasy, and supernatural horror, THROW ME TO THE WOLVES is a novel that is “as much about surviving the monsters within as it is conquering those without.” 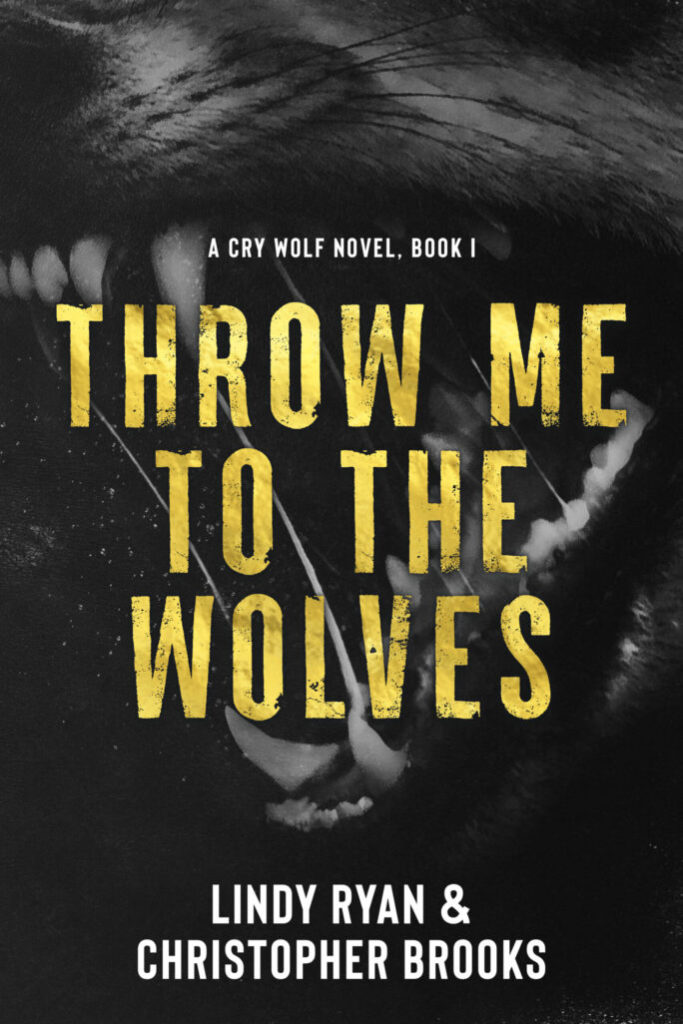