For the hunger panged horror fan, Salem, MA-based culinary expert Cailee Holmes is hoping to satiate your ravenous appetite with her new horror-themed restaurant, The Crypt. An eatery that blends Cailee’s two longstanding interests – food and horror – into a single concept kitchen, it’s a dream she’s been fostering for nearly a decade. “I was in between jobs and came up with this idea to infuse my two passions together, horror and cooking,” says Cailee, a culinary professional with nearly two decades’ worth of skin in the game. “The idea got filed away for almost eight years; it was kind of a pipe dream, honestly. Luckily, I met up with a few friends from high school who were also horror fans. They were interested in opening their own place and brought me aboard, and now our pipe dream is starting to take form and become a reality.” 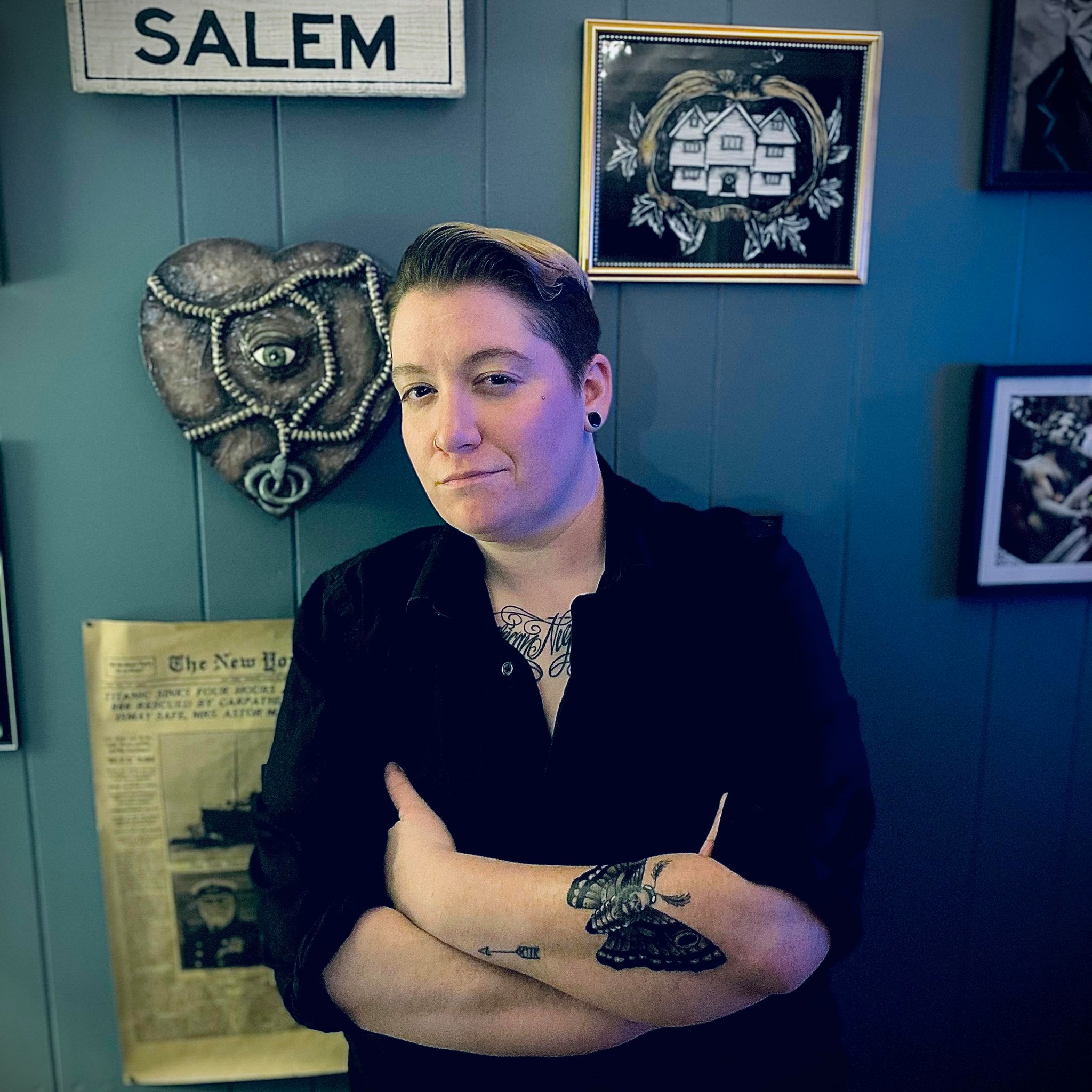 Eight years is a long time to keep a torch burning, but the span provided Cailee and company all the room needed to plan out dishes and details. Realizing that horror fans would expect more than dollar-store plastic decorations on the wall, she enlisted professionals to help to ensure that the physical manifestation of what she’s long harbored in her mind’s eye was exactly as she saw it. Cailee states, “We met with a designer who’s known for event planning and remodeling restaurants. I want people to come for the ambiance, but I want them to come back for the food. We want it to feel like you’re walking into a gothic lair, a very dark, intimate environment, where you feel like you could communicate with the table next to you.”

And it’s the food that Cailee hopes will strike a chord with the hardcore horror crowd. Plying her love of the genre while also imbuing local history into her menu, dishes are patterned after famed horror properties and Salem lore. “Everything is named after a character, location, or is a nod to local history. We recently introduced our followers to the Giles Cory, which is a flat-pressed patty melt. The real Giles Corey was executed as a witch back in 1692 by being pressed to death. That’s our tribute to him. We have our take on the classic American cheeseburger, which we call An American Werewolf in a Bun. Our spicy burger is The Hellraiser, and we like to say, ‘your suffering will be legendary…when you eat it.’” 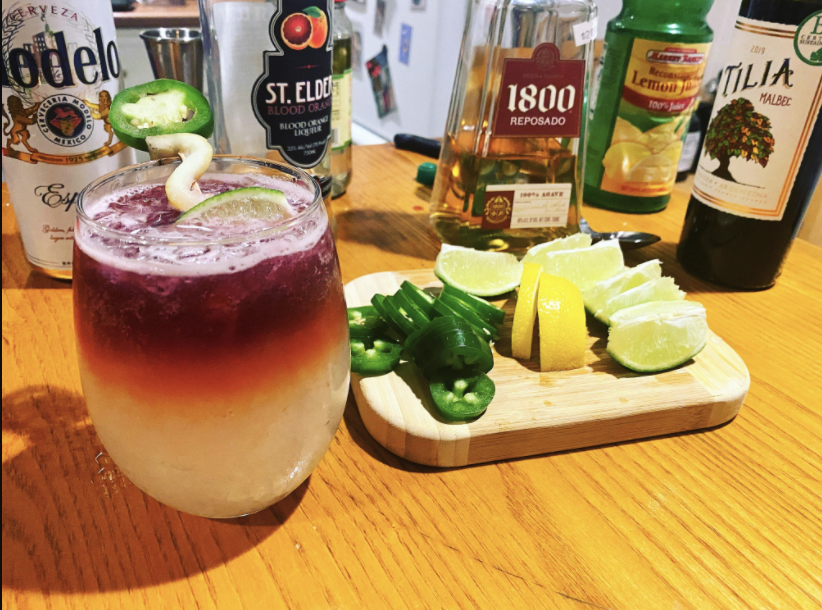 As unconventional as The Crypt may seem to some, Cailee’s approach to securing the funding for her restaurant matches it. Crowdfunding is nothing new, and while she does maintain a GoFundMe account for those who want to help support her dream, it’s her online auctions of horror memorabilia that are largely responsible for filling the coffers. “We want to keep banks out of this as long as we possibly can,” explains Cailee. “Plus, the auctions are not only to raise money for the restaurant, but as a horror collector myself, we wanted people to have fun and score some pieces for their own collections.” And fans quickly jumped at the chance to build their personal inventories. “We started doing this in March, and I can’t believe how quickly we’ve blown up. We were a little nervous things wouldn’t go the way we wanted, but now there’s people participating from all over the country and Canada.” Initially, items up for bid were offered up from her own personal stash, but it didn’t take long before other collectors graciously contributed. States Cailee, “We have a lot of stuff that was donated, and there were also people who pointed us in the right direction to find things. We’ve been working with a guy out of Florida, whose career is collecting film location relics. He’s supplied us with things like a vial of dirt from the original Pet Sematary. People go nuts over this type of stuff. One of the coolest pieces we’ve had is a Young Frankenstein picture signed by Gene Wilder. That was like holding a piece of my childhood.”

Leveraging the tumultuous history of Salem has also allowed Cailee access to items that aren’t available in other parts of the country, things that collectors would have a difficult time procuring short of actually making the pilgrimage to the New England town. While Cailee is currently on the hunt for a brick-and-mortar location for The Crypt – her locale’s “final resting place” as it were – she’s been spreading the word about her brand of creepy cuisine through social media. She’s also been delivering some of her flagship dishes to businesses in the area and is in the process of finalizing plans for a pop-up shop tentatively expected to open in late summer/early fall.

From concept to creation and now on the brink of launch, The Crypt is Cailee’s ultimate dream come true. And while her desire to have horror fans break bread over her genre-inspired offerings of entrees and cocktails, it’s important for her followers to know that her vision was always built on the foundation of community. “Horror is all about community, and I feel that people who aren’t a part of that community don’t get it. Those on the outside looking in may think we’re all just a bunch of weirdos who just really like really gross stuff, but we’re actually a very loving, supportive bunch.”

Join the rapidly growing community (and win cool stuff!) over at The Crypt’s Facebook page, and help support the project on GoFundMe.