Kamikaze Dogfight in partnership with Gravitas Ventures, a Red Arrow Studios company, has announced the Digital HD and Cable VOD launch of Rony Patel’s debut slasher CHOP CHOP. An ordinary pizza delivery leads to a night of chaos when a murderous psychopath targets a young couple who might be harboring a secret of their own. Atala Arce and Jake Taylor star as the young couple whose attack by a murdering psychopath is only the beginning of a very dangerous night. 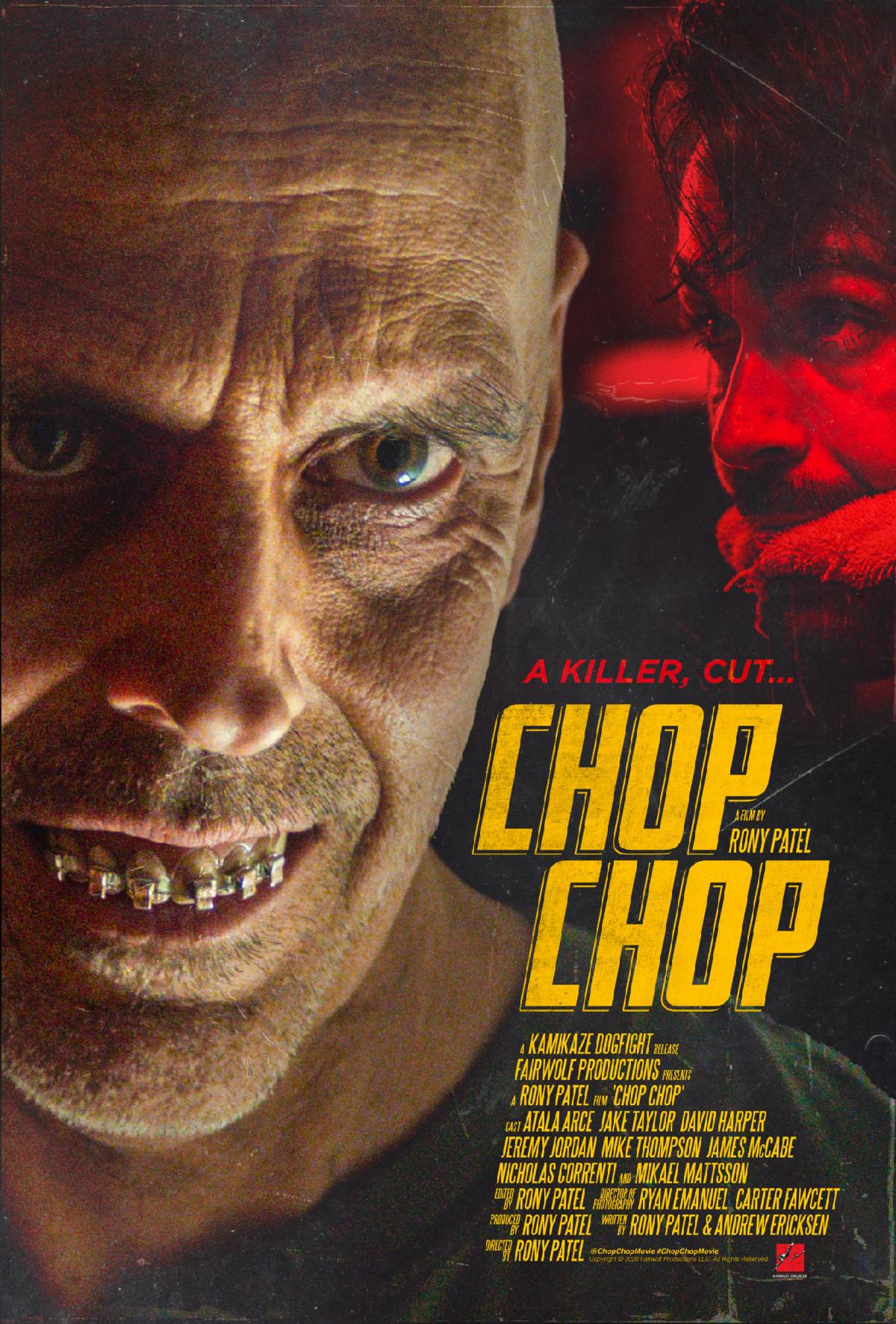 CHOP CHOP was directed and produced by Rony Patel, from a script he co-wrote with Andrew Ericksen.”We are so proud to be launching Rony’s debut feature. It’s exactly the kind of energy, style and storytelling that Kamikaze fans will appreciate and want to see more of,” said Andrew van den Houten, partner at Kamikaze Dogfight. “Our team is always excited when Andrew and Han identify budding genre filmmakers. That excitement is certainly stoked with CHOP CHOP and we are happy to launch Rony Patel into the fray,” said Gravitas Ventures Acquisition Manager Nick Royak.

CHOP CHOP will be available to rent or own October 20th on Amazon, iTunes, Comcast, Spectrum, Vudu and more.