CRACK OPEN THE HAUNTING SCORE TO “THE AUTOPSY OF JANE DOE”

When 2016 was coming to a close, I remember thinking that nothing would bump THE WITCH as my favorite film of the year. I thought I had seen everything horror-wise that the genre had to offer that year, until I had the chance to check out a screener for André Øvredal’s THE AUTOPSY OF JANE DOE. Not only did the film terrify me, but it quickly cemented itself as my favorite of the year (though my love for THE WITCH still stands strong). 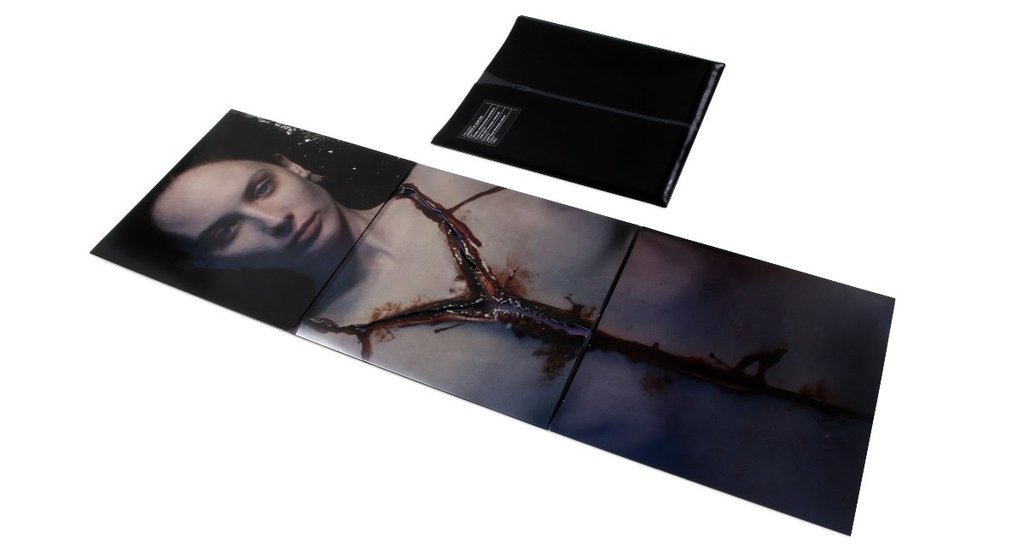 Imagine my excitement when back in December, Mondo announced that they would be releasing the score of this terrifying film on vinyl record with incredible packaging designed by Jay Shaw. What I loved most about this score is it instantly brought me back to when I first watched the movie, unbeknownst to the horrors that awaited. The music is haunting, building up suspense as each note rises, but there is a beauty to it that’s hard to miss. As the enchanting string music plays beside the chanting and humming, it’s easy to fall into step with each beat as you’re whisked into a world that presents a false sense of comfort before the real terror peaks through.

Composed superbly by Danny Bensi and Saunder Jurriaans, the score easily sets an atmosphere of dread. At times, the music has a tinge of coolness to it that evokes the feel of the mortuary. Moments of intensity are a smack to the face as the music takes hold of every inch of your being, just as if Jane was in the room. Just when you feel your shoulders slump and the tension release, the score picks up again with its icy grip to remind you that there’s something evil and unfounded lurking around each note. Beauty and fear are two sides of the same coin and the score for THE AUTOPSY OF JANE DOE mixes the two perfectly for a magnificent bout of terrifying music. 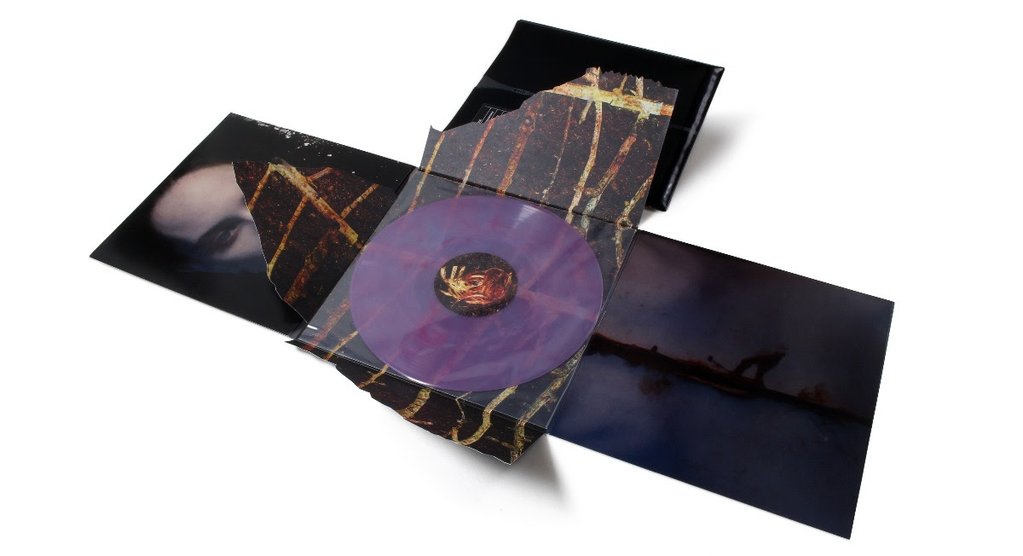 Along with the score, the packaging it quite literally to die for. As I mentioned above, it’s designed by Jay Shaw and gives the sense of diving right into an autopsy. The front is simple enough with pink and blue colors swirled together, however, as you pull back each fold, the true nature of the packaging reveals itself. Situated in the center is a Y incision that once opened exposes the vinyl disc, designed clear with blue and red veins swirling around Jane Doe’s heart. It’s absolutely breathtaking and one of the best packaging designs I’ve ever seen. To top it all off, once the triple fold out is back in its original, singular form, it can be packaged inside of a body bag. 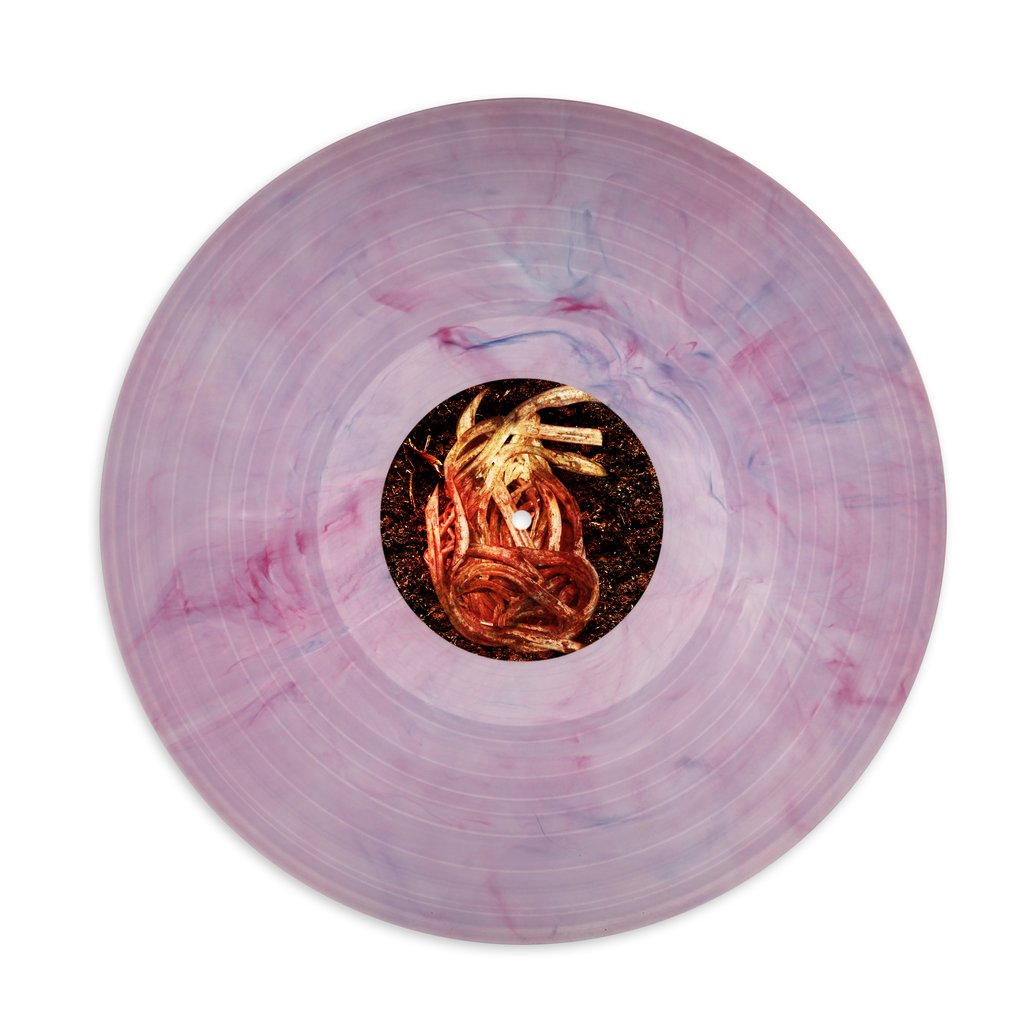 There are not enough words to express just how incredibly detailed this entire LP is. From the music to the design, this is a perfect companion piece to the acclaimed film and one that you’ll want to have on standby for those spooky, rainy nights. As of right now, the LP is sold out on Monotees.com as they only made 700 copies but that’s not to say that there aren’t copies available from other retailers. Whether you are a fan of the film or not, this is a score that horror fans and music fans will want to add to their collection. I’m not sure if Mondo will be releasing any additional copies of the LP, but your best bet is to follow them on Facebook, Twitter, and Instagram to stay up to date in case they release more. Until then, just remember, every body has a secret… 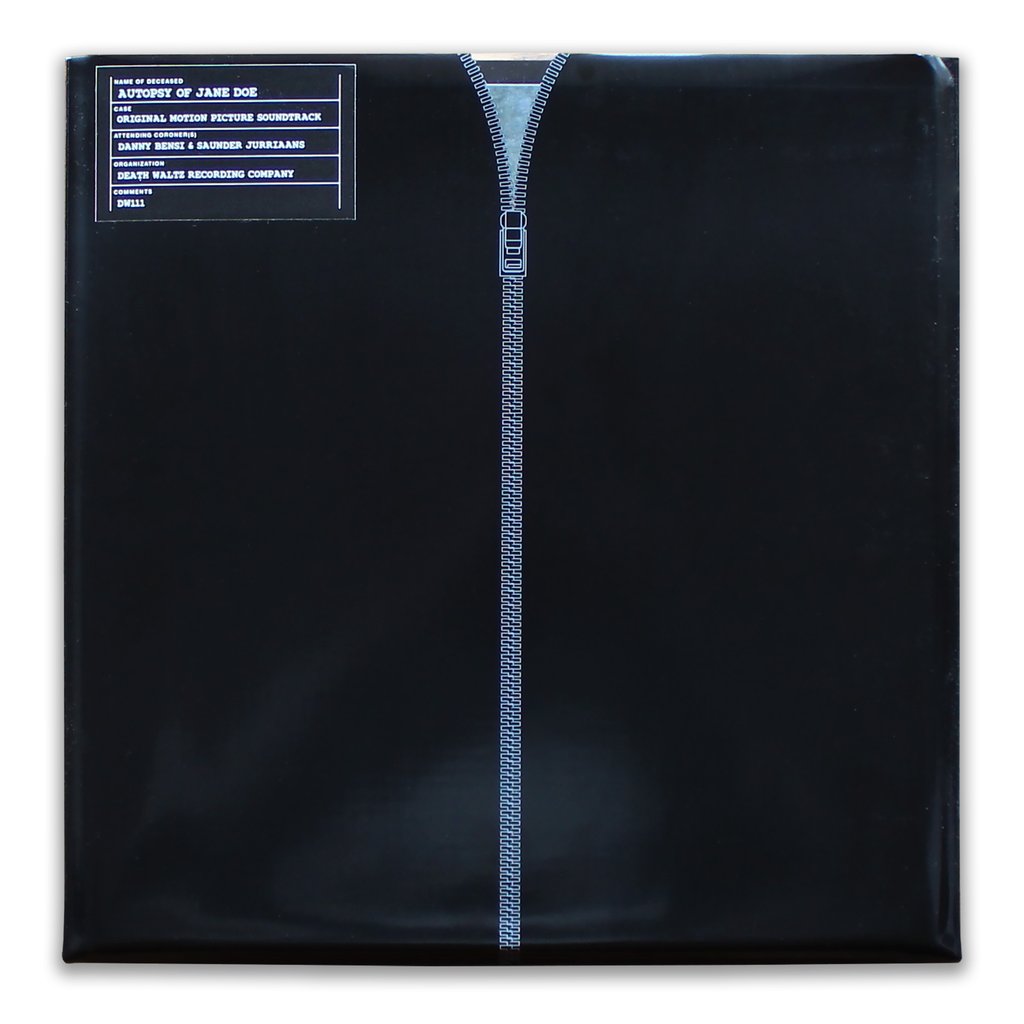