Stop me if you’ve heard this one: a beautiful young woman and her equally attractive beau journey down south to piece together a mystery. A stopover at a house in the woods attracts the attention of a sadistic cult – cloaked, hooded, and masked in the attire typical of sadistic cults, no less. Of course, you already know all the twists our young stars will have to endure while trying to survive the night…

Except, in the case of THE LONG NIGHT, you don’t.

Directed by famed horror music composer Rich Ragsdale (Eight Legged Freaks), the film will feel familiar until it doesn’t. When Grace (Scout Taylor-Compton, Rob Zombie’s Halloween movies) and boyfriend Jack (Nolan Gerard Funk, Glee) are invited to the picturesque coastal low country of Charleston, South Carolina to search for information about parents she never knew, they quickly realize that trying to unearth the past may cost them their future. We sat down with producer, Daemon Hillin to discuss the details of a film that started life as something altogether different and nearly flatlined before course-correcting into a successfully spooky southern-fried supernatural frightmare. 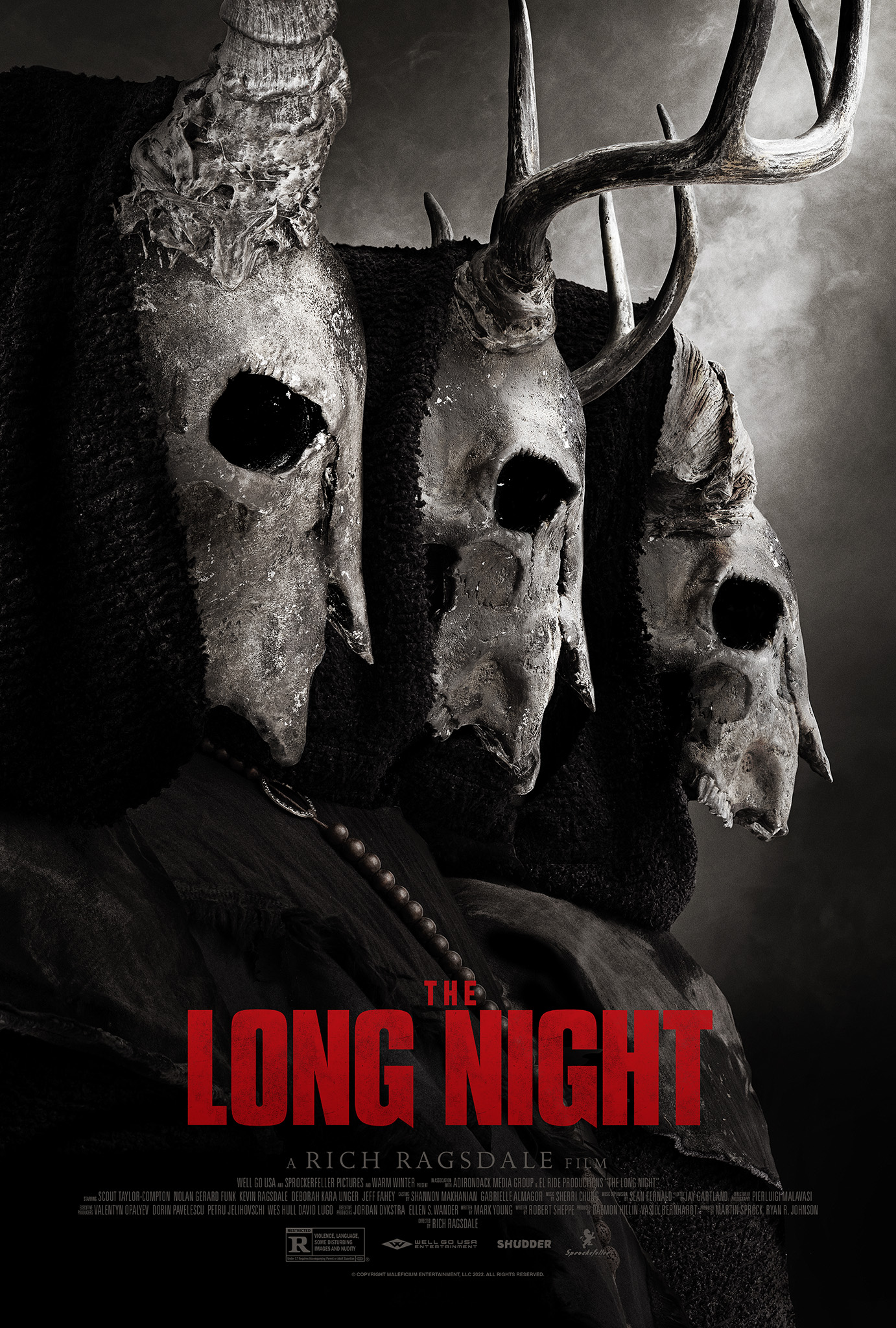 I had years in the fashion industry and lived all over the world, but I didn’t have a passion for it. It was something that let me see and experience the world, but I also looked for other opportunities. I wanted to be in entertainment and I loved business, so I thought, “How do I blend these two?” I was just looking for a new career.

How did you become involved with THE LONG NIGHT?

I came to work on this project through my mentor, Ryan R. Johnson (Fatman). He took me under his wing when I was a newbie and taught me about how to package, produce, and put things together. Ryan brought me this and said, “I have this great script, I’m attaching these actors; do you want to make a movie with me?” After that, I knew for a fact that this was something I wanted to be involved with.

Like yourself, Rich Ragsdale has a portfolio brimming with genre films, but much of his work has been as a composer. How did you determine that his involvement would benefit here?

Rich and I were allies in Thailand when we made Ghost House (2017). I was in the trenches with him, and I saw him with his actors. I saw how he was under pressure, how he was with difficult scenarios being put at him at different angles, and how he overcame it and still kept his amazing creative vision. Having gone through that, I knew that he was the right person for this. To give you a little back story, THE LONG NIGHT started out as a movie about witches and was called The Coven. We had a different writer, a different cast, and a different director. All of them were on set out in Charleston, and then all of a sudden there were scheduling issues and I didn’t have anything anymore. I lost my director and my talent, but I had a crew in Charleston. I had all the trailers there and everything set up, but we were burning money and it was a really scary moment. From a financial perspective, we didn’t know if we were going to just sink at this point. But because it was like a battlefield, I knew exactly who to go to. I spoke with Ryan and with the other producer Vasily (Bernhardt) and told them we needed to get Rich here. It was the first call I made. 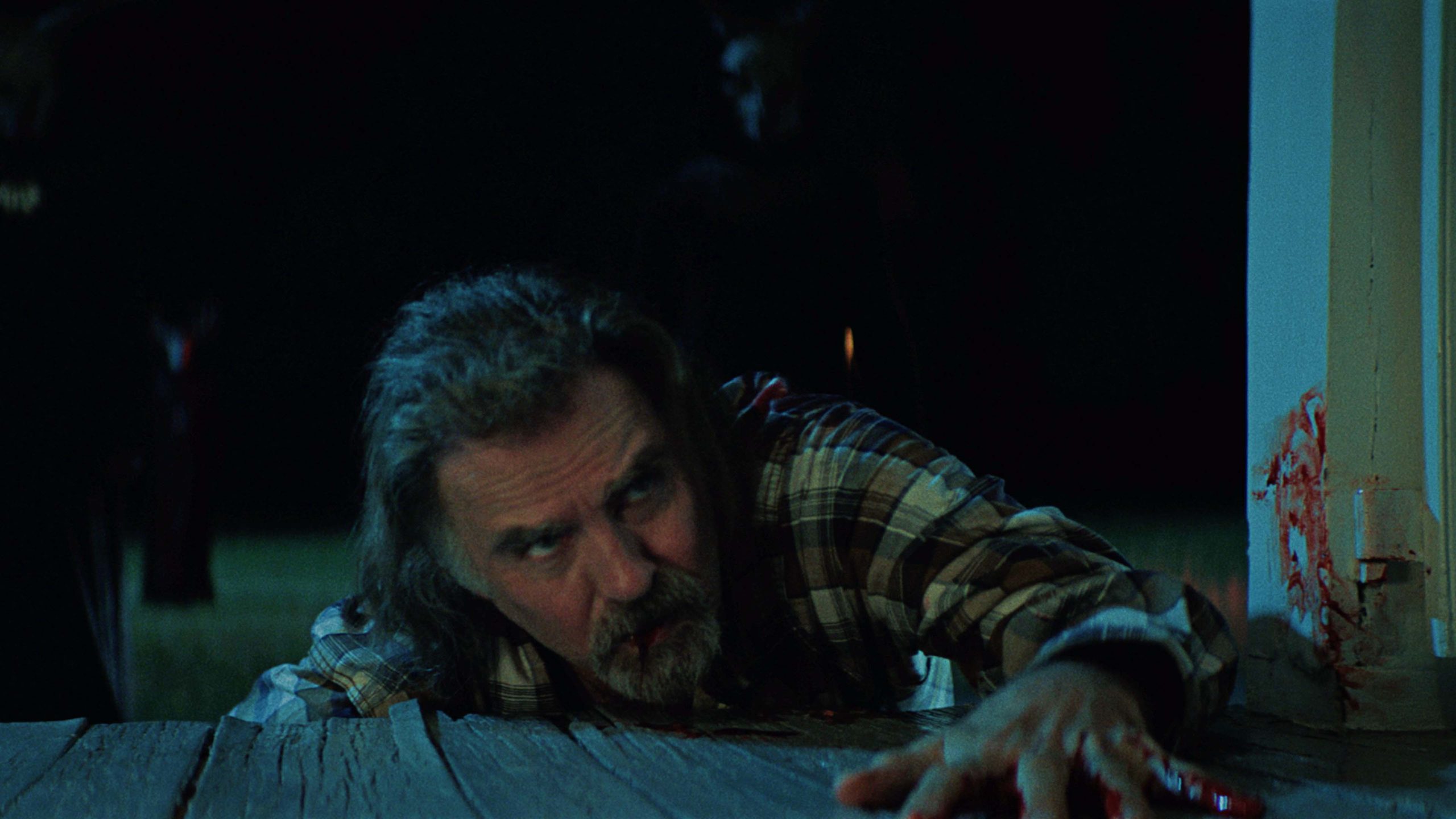 Southern tales like this usually involve densely packed forests and ramshackle cabins, but THE LONG NIGHT bucks this trend with a beautiful, expansive homestead and wide-open landscapes…

Sometimes you build your project around what you have. One of our producers, Martin Sprock of Sprockefeller Pictures, actually owned that estate. He’s creatively wanted to do something with it because it’s such a character. Civil War battles were fought there and there’s so much history behind it. That’s how that location was picked, because it was something that we knew we could write around.

Your musical score really takes on a life of its own. Did having such a talented musical composer on hand help with that?

Heavily. Rich comes from that background, so he’s very vocal in what he’s feeling artistically from a musical aspect. I love the music. I think it’s a driving factor in the film. The songs are matched perfectly.

Scout Taylor-Compton and Nolan Gerard Funk head up a noteworthy cast, which also includes a brief appearance from Jeff Fahey (The Lawnmower Man). Your female lead, Grace, is the headstrong and resilient type, while boyfriend Jack struggles to handle even the simplest of survival tasks. What was the developmental process behind these characters like?

I feel that it comes down to having balanced characters. These two are on the screen pretty much the entire movie, so you know if you’re going to watch two people going through these crazy moments together, they need to be balanced. If not, you’re going to lean too heavily one way or another. Scout and Nolan are very diverse, like you said. Nolan plays that character so well, that rich and cocky type. Then you have Scout, with her southern roots; she’s humble. It’s evenly balanced and that’s why it works so well between them. 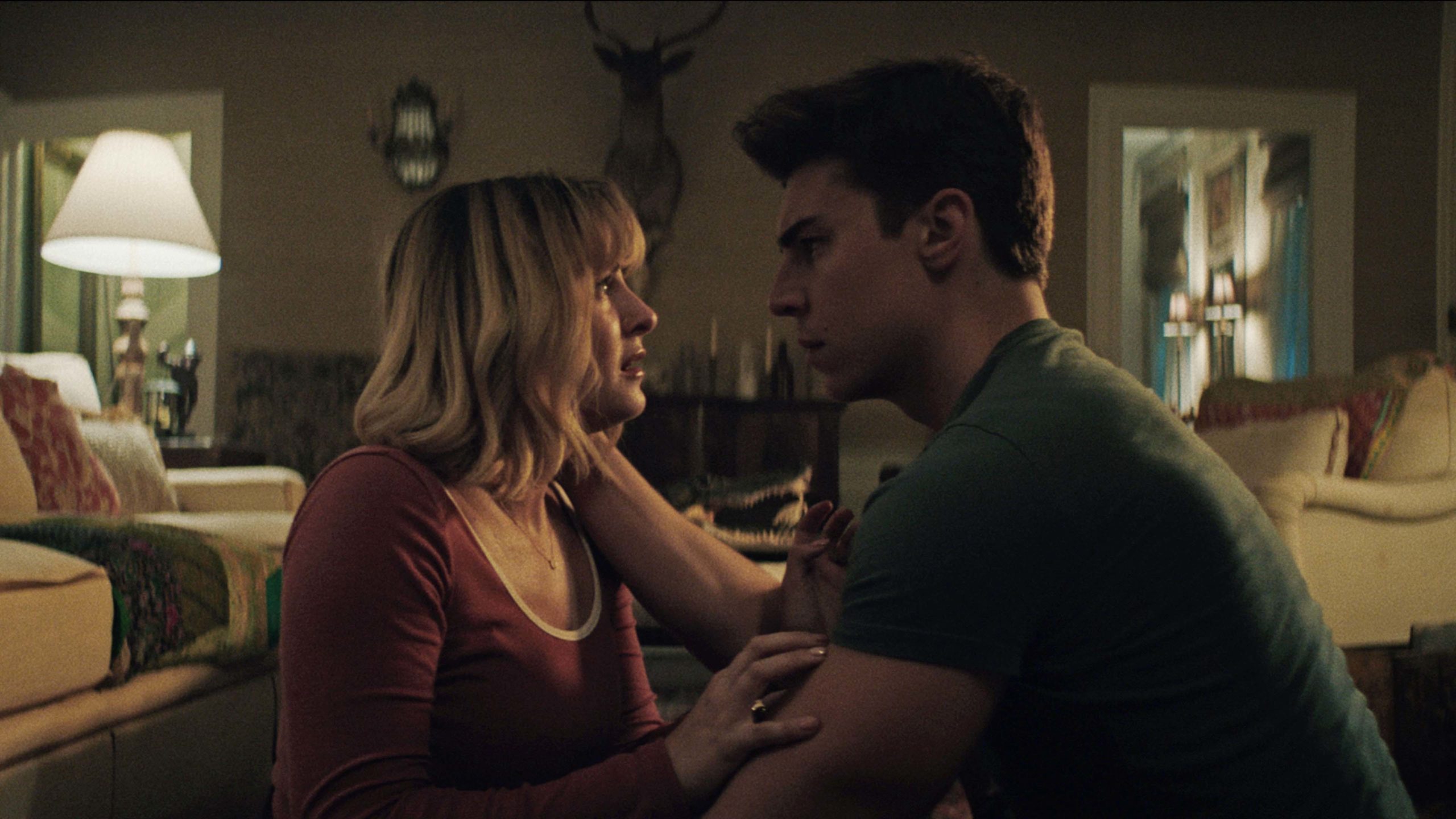 As much as your movie attempts to establish its own identity, THE LONG NIGHT clings on to one well-worn trope – the creepy gas station attendant who foretells that wicked shit is afoot.

[Laughs] Just to make a note: that’s actually Rich Ragsdale’s brother, Kevin. He’s also a producer and they work a lot together. It was great to put him in that role.

Horror fans reading a synopsis could draw comparisons to other films cast in this mold – Wrong Turn, for example. Without spoiling anything, how do you convince those folks that they’re in for something unique?

Our movie dives into the folkloric aspect of horror. We’re taking this concept, adding in a doomsday prophecy, and then sprinkling it with supernatural elements. It’s a movie where, every step of the way, clues are trying to help you understand what’s going on. The relationship between Scout and Nolan will draw you to the screen. Their dynamic is meant to be watched and enjoyed.

THE LONG NIGHT is now playing in select theaters and available on major streaming platforms.