Dark Sky reveals the day “YOU DIE,” plus trailer and art

A new horror film has the hookup to the realm of the dead, and the release details, a trailer and art can be seen past the jump.

Dark Sky Films has announced that it will release YOU DIE on digital platforms and DVD May 12. This Italian chiller was written and directed by Alessandro Antonaci, Stefano Mandala and Daniel Lascar and stars Erica Landolfi, Carola Cudemo, Simone Valentino, Simone Moretto, Micol Damilano, Rocco Marazzita, Alice Piano and Daniele Marmi. The synopsis: “Asia, a young student, finds an app on her phone. It looks like an augmented reality game, but soon she realizes it’s much more than that. It’s an app that connects to the world of the dead, which allows her to see ghosts through the camera of the phone. The timer starts counting down from 24 hours and Asia’s insanely horrific experience begins. People around her struggle to believe her as she ends up facing this evil curse and fighting for her survival, all by herself.” 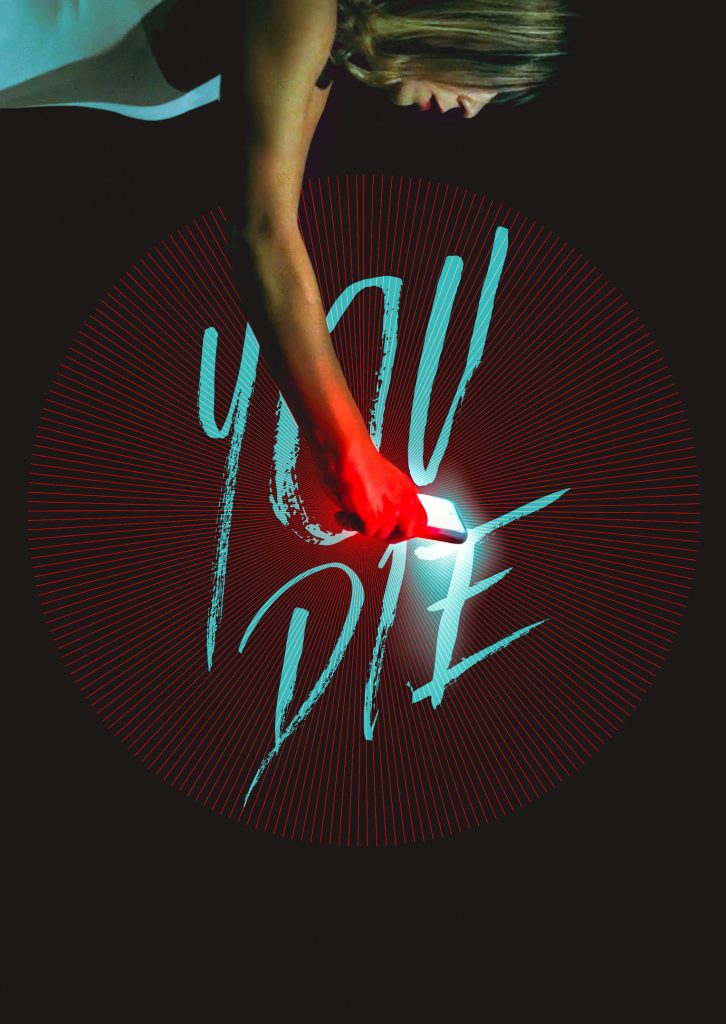