Debbie Rochon has appeared in over 200 movies. Most of them – possibly all of them – in the horror genre. Recently, RUE MORGUE had the opportunity recently to chat with Debbie Rochon about MYSTERY SPOT, the perception of horror and her life in the genre. 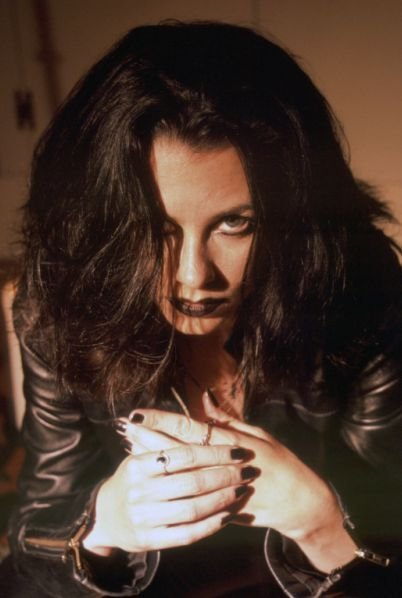 You have a new film out, MYSTERY SPOT. What can you tell us about it?

We certainly do! It was written and directed by Mel House. It was really cool because I did a few films with him prior to this. We’ve been collaborating for a while, and MYSTERY SPOT was such a departure from what he was doing before. Very damaged people go to a motel, but it’s almost like it’s alive in the sense that it brings people in – damaged people. And it sort of messes with their heads and sucks them in and makes them a part of it. It was a very different type of movie from what he’s made before.

Is that what attracted you to the project?

That and working with Mel because we get along so well. We’ve even made another movie together since MYSTERY SPOT.  His writing is so different, and unique.

Lisa Wilcox also stars in the film. What was it like working with her?

She was such a joy. It was so great to see her bring what she brought. She didn’t have to. She could have skated through because she’s Lisa Wilcox, but she didn’t. She used everything, and you can see it on the screen. Mel wrote that role for her, specifically.

You have over 200 credits on IMDB! You’ve been very busy!

Yeah, I mean, it’s like being in a rock band. You’re not a stadium band, but you’re not a bar band. You’re always on the road, working really hard. Giving the best you got. That’s what it’s been like for a lot of the years for me. 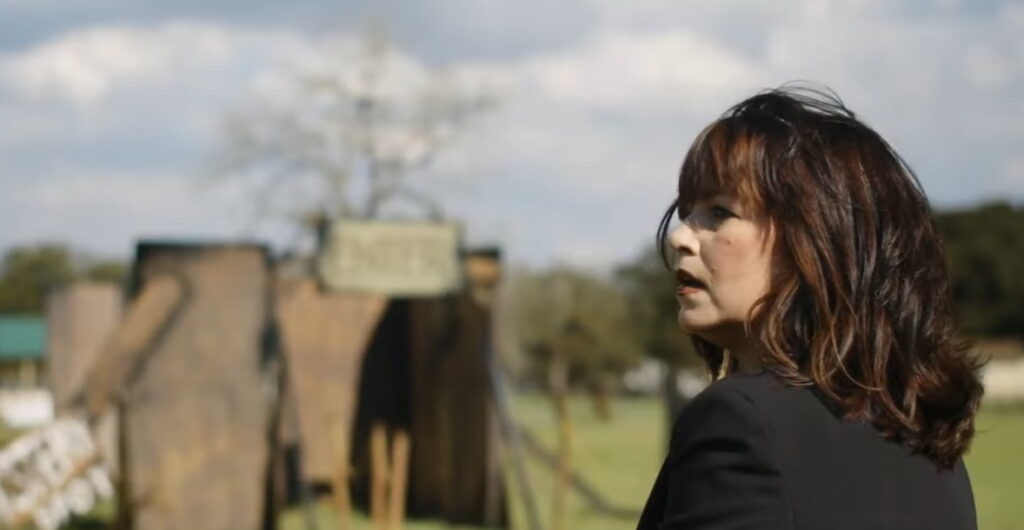 It seems like most of your credits, if not all, are in the horror genre. What got you so heavily into horror?

It’s funny, because besides the typical story of growing up with it, I think what happened was, I always liked horror, and I always liked action, and it was the combo of those two. But you have to remember, back then, horror was looked down upon. To me, all the interesting characters were in horror. Anything goes. You name it, you can do it in horror. There’s no limit. You can entertain, you can make a statement and you can add comedy and drama … I grew up on the streets of Vancouver. I just couldn’t relate to the happy-schmappy, adorable stuff. Horror was just a natural fit for me.

Horror still doesn’t get the recognition it should. If you think acting in horror is easy, go ahead and die on camera. Then, do it fifteen more times to get it right.

Or, if you have to freak out, lose your shit and kill somebody. Try doing that with all your energy, balls out the whole time. I agree with you. Try it. There’s also never the perfect environment for it. You’re always in a space that’s always either too hot or too cold. Always.

You mentioned living on the streets in Vancouver when you were younger. Coming from that background, what would you say to someone in a similar situation, feeling hopeless?

I would really, really encourage, even plead to them, do not let anything define you. It’s not easy but have such a desire to do what you want to do – be what you want to be – that nothing else matters. Don’t listen to the negative. Be willing to do what it takes, without putting yourself in danger. You might have to move out of your situation like I did. Move into a situation where you can immerse yourself in a new world. Reimagine yourself.

Ok, here’s the tough question! If you had to sum up MYSTERY SPOT in one epic sentence, what would you say?

A motel that attracts … Hold on. I want to start my sentence over. [Laughs]

A motel that has otherworldly elements attracts and captures damaged souls.

There it is! I really appreciate your time, Debbie! It’s been a pleasure chatting with you. 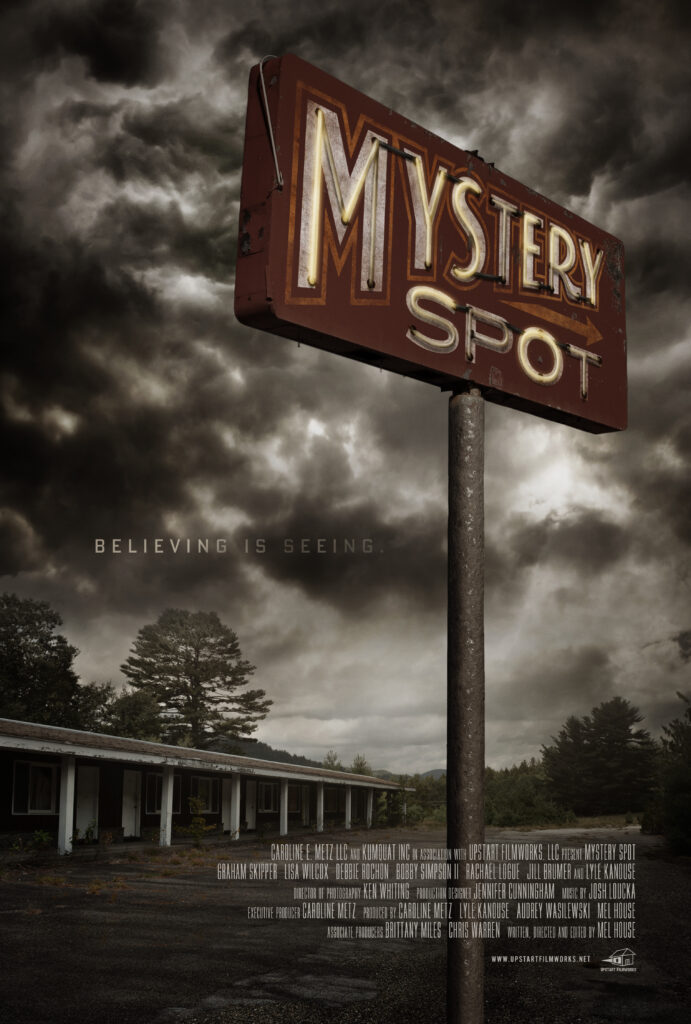