“This is the weirdest shit I’ve ever read. I love it.”
–Robert Kirkman, creator of The Walking Dead
Award-winning creative team Doug Wagner and Daniel Hillyard have just launched a kickstarter to support the creation of two kickass horror comics! 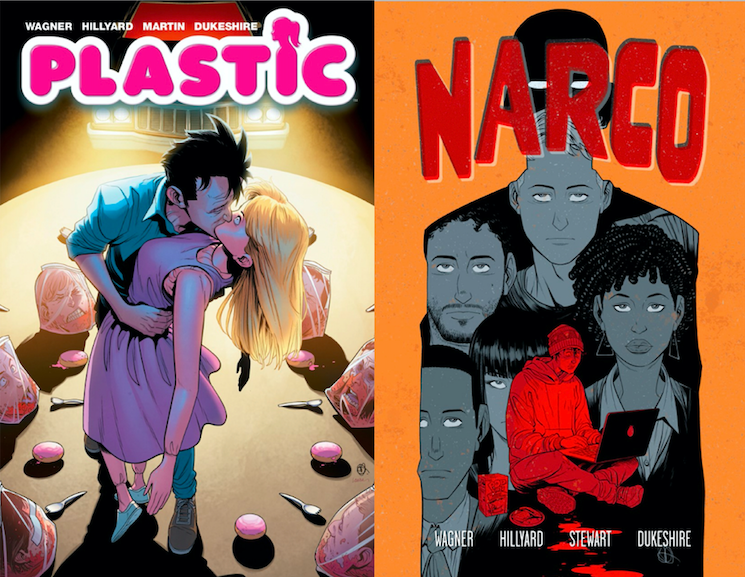 First up is a new hardcover, expanded edition of the 2017 Image cult classic Plastic. The five-issue mini-series is written by Doug Wagner and illustrated by Daniel Hillyard, and includes a new 6-page backup story revolving around Edwyn, a former serial killer who goes on a vengeful murder spree to reunite with his blow-up doll girlfriend. For established fans or newcomers, Plastic is a ton of twisted fun! 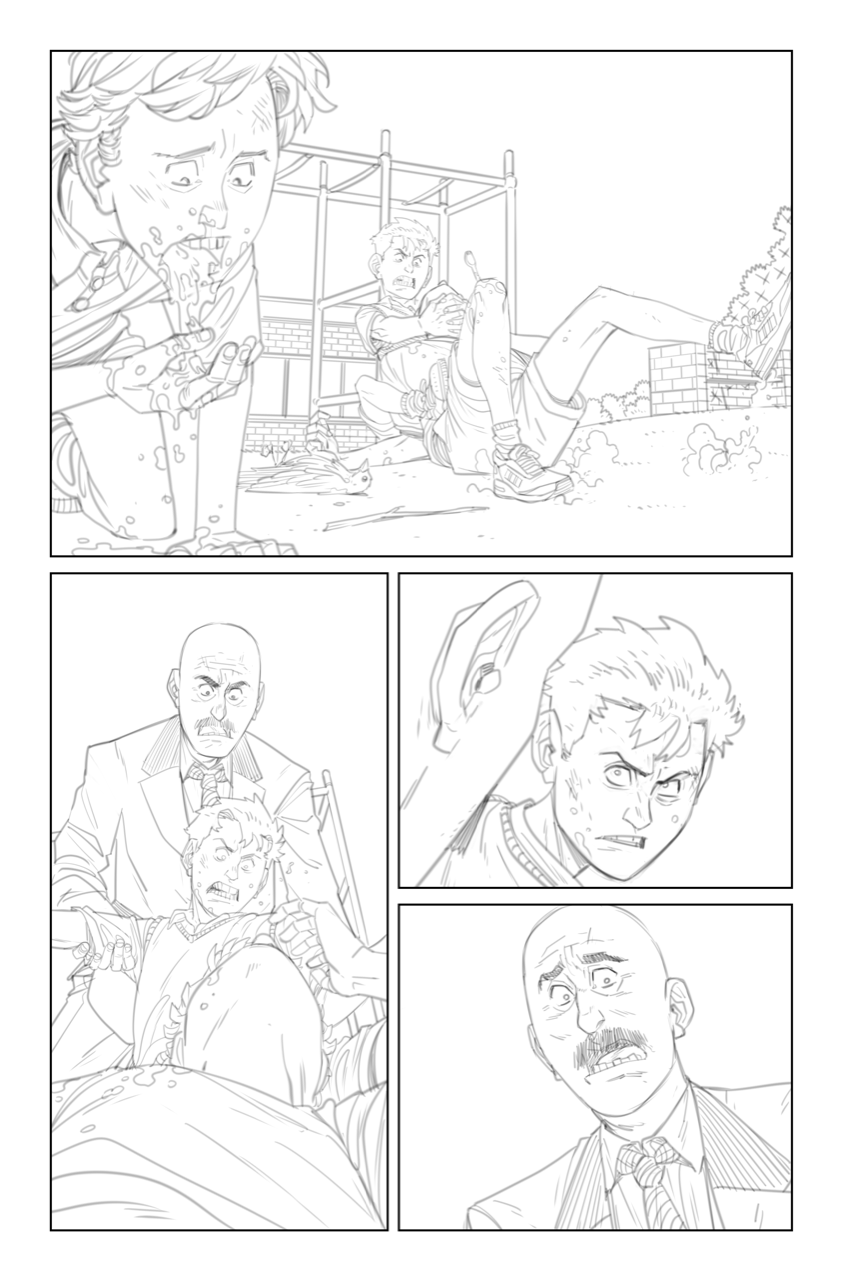 The second book is the brand new original graphic novel Narco, set in the same Plastic universe (as is the currently-releasing Image series Vinyl). This book assumes a more Hitchcockian suspense style as a young man with narcolepsy witnesses a murder and pursues the killer, despite the fact that stress and violence triggers his condition.
The Plastic/Narco kickstarter is running now! Visit the official campaign page for more info and a full breakdown of backer rewards. 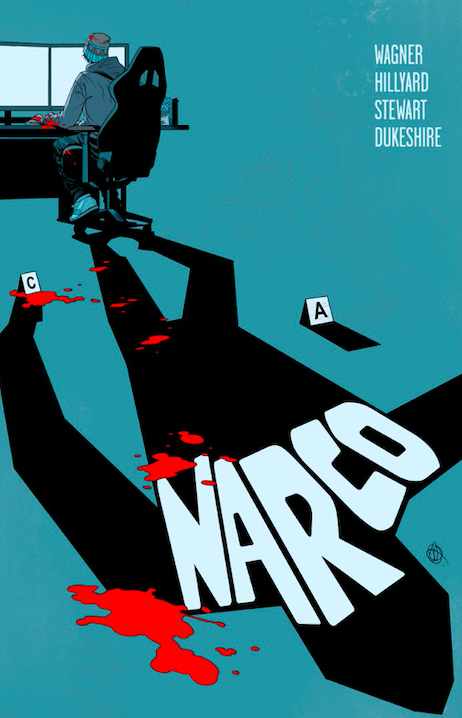