Dread Central’s distribution banner is gearing up for a new in-house production, and has also adopted a new, simplified moniker for its upcoming releases, one of which now has a trailer and poster.

Deadline reports that the label, which operates under Epic Pictures, will now be simply known as Dread, starting with the release of THE GOLEM (pictured) next week. The outfit is about to start preproduction on LUCKY, described as a feminist horror film that will be directed by Natasha Kermani (IMITATION GIRL), produced by Epic CEO Patrick Ewald and Dread head Robert V. Galluzzo and scripted by actress Brea Grant, who will also star. She’ll play May, a suburban mom who is threatened by a mysterious stalker but can’t get anyone to believe her. As the attacks get worse, she must face her apparently unstoppable nemesis herself.

THE GOLEM, a new take on the classic story from the Paz Brothers (JERUZALEM), opens in LA this Friday ahead of VOD release February 5. It will be followed by Stewart Sparke’s BOOK OF MONSTERS, debuting March 19, Tom Paton’s BLACK SITE, coming April 9, and Chee Keong Cheung’s postapocalyptic zombie actioner REDCON-1 in May. Check out the trailer and poster for the latter below. 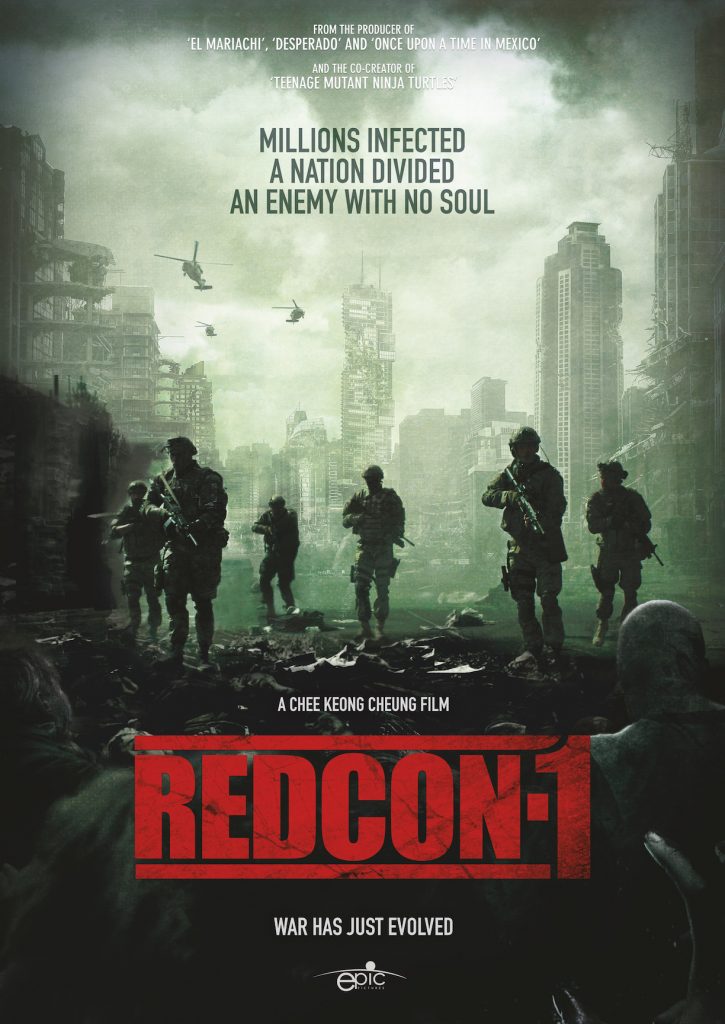