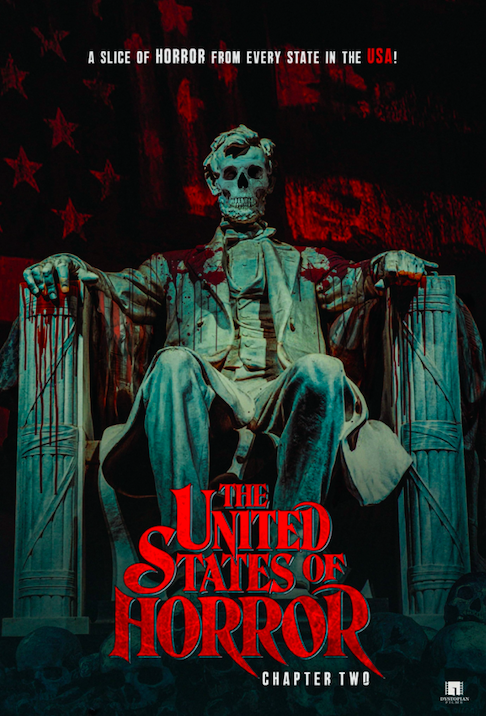 While the first chapter will be released in October of this year, the curating team is still taking submissions for the next two. Horror filmmakers can visit the project’s Indiegogo page for further details and reach out to theusaofhorror@gmail.com.