Exclusive clip: The creature is revealed in “CROSSBREED”

When will people learn to stop experimenting on aliens? The latest science project to go awry is seen in CROSSBREED, arriving next month. Check out an exclusive clip after the jump.

Uncork’d Entertainment releases CROSSBREED on VOD and digital HD February 5. Actor/filmmaker Brandon Slagle wrote (with Robert Thompson) and directed the movie, which stars Vivica A. Fox, Daniel Baldwin, Stink Fisher, Devanny Pinn, Vernon Wells, Antoine Lanier, John T. Woods and Jason McNeil. The synopsis: In the near future, the President of the United States of America hires a team of military veterans to retrieve an alien bio-weapon from a top-secret research facility orbiting the Earth. These highly trained mercenaries must infiltrate the space station and recover the deadly experimental alien cargo located onboard. All is going according to the plan until the cargo escapes.” 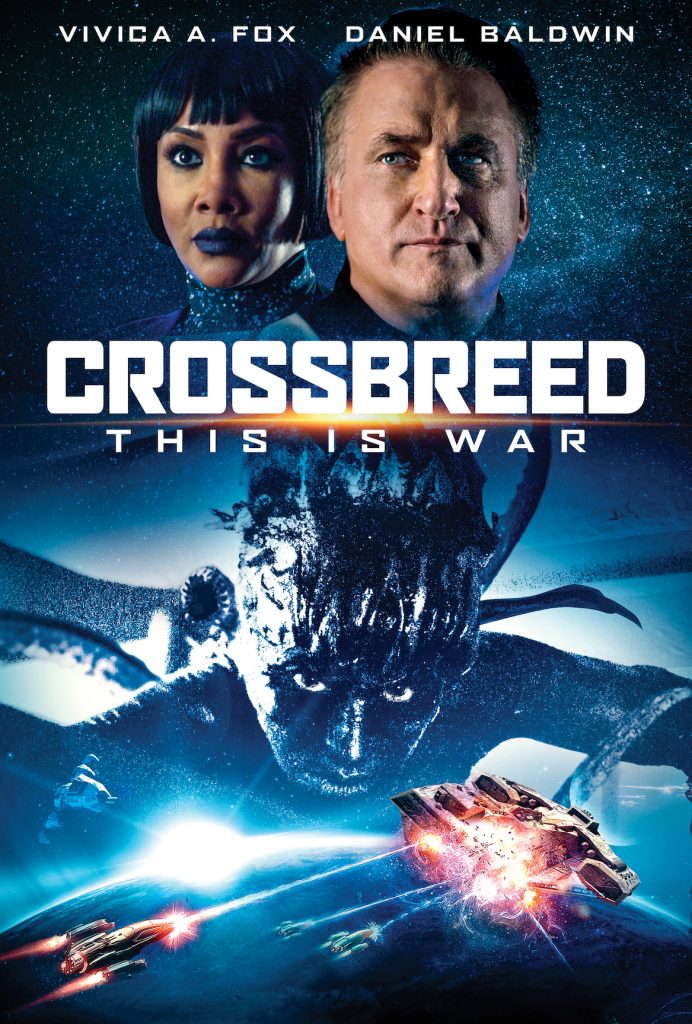