A new home comes with a nasty surprise in the backyard in an indie chiller arriving next month.

Uncork’d Entertainment will release DIGGING TO DEATH on digital platforms and DVD June 1. Written and directed by Michael P. Blevins, it stars Ford Austin, Ford Austin, Tom Fitzpatrick, Rachel Alig, Ken Hudson Campbell, Richard Riehle, Clint Jung, Sumeet Dang, Bryan Dodds, Debbie DeLisi, Stephan Singh and Blevins. The synopsis: “A man [Austin] buys a fixer-upper house to restore and as he’s digging a hole for a new septic tank, he discovers a large box filled with three million dollars in cash and a dead body. He is faced with the dilemma of reporting the body and losing the money or hiding the money and reburying the body. What unfolds next is a series of consequences that lead us to truly discover what’s buried in the backyard.” 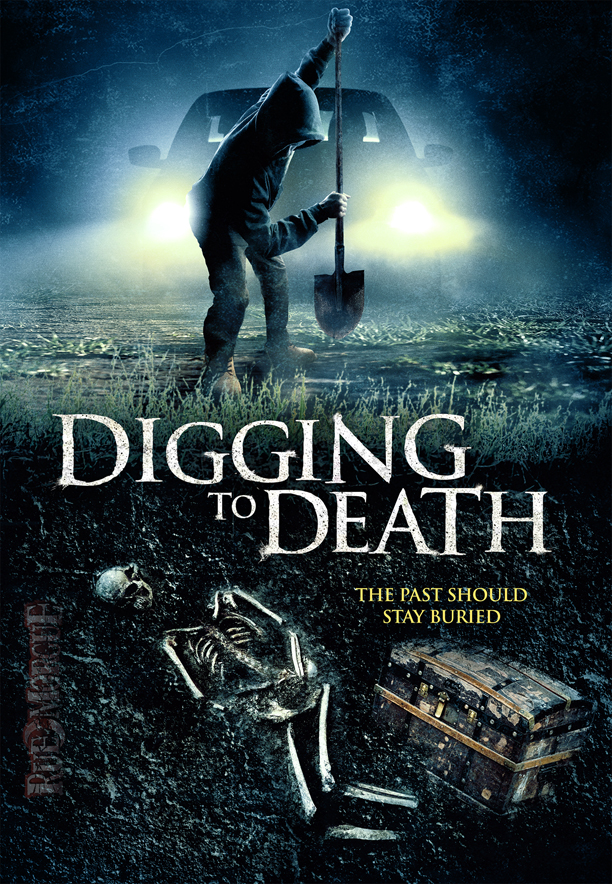