Exclusive first news, posters: “THE DEEP ONES” is “a Lovecraftian ROSEMARY’S BABY”

Independent horror filmmaker Chad Ferrin (THE GHOULS, SOMEONE’S KNOCKING AT THE DOOR, PARASITES) gave RUE MORGUE the scoop on his next film, THE DEEP ONES. Read on for words from Ferrin and his collaborators, and a couple of posters.

Described by Ferrin as “a Lovecraftian ROSEMARY’S BABY,” THE DEEP ONES is set to shoot next month. The writer/director describes the storyline: “A married couple rents a beachside Airbnb, only to be surrounded by peculiar neighbors and occurrences. They soon discover they are in the grip of a mysterious cult and their ancient sea god.”

“I am very excited to begin production,” Ferrin tells us. “It’s a practical-effects-filled sci-fi/horror blend that is sure to make a splash. We have fantastic seaside locations and a very talented team bringing it to life, including director of photography Jeff Billings, makeup effects artist Jim Ojala [DEADGIRL, STRANGE NATURE] and costume designer L. Rae Robison. The cast includes Johann Urb, Gina La Piana, Robert Miano, Silvia Spross, Jackie Debatin, Nicolas Coster, Rachel Pringle, Jerry Irons, Robert Rhine, Jon Mack, Bulat Bagautdinov, Kelli Maroney [NIGHT OF THE COMET] and Kurt Carley [the UNDERWORLD films] as Dagon. And I’m working on getting the great Richard Band to score it!” La Piana and Miano are also producing THE DEEP ONES with Ferrin and Jeff Olan; below is the first poster by artist Nenad Gucunja, and a missing-person flyer passed around by Maroney’s character.

“I’m beyond excited to be collaborating on this project—the retro style and spot-on references are going to make for such a timeless thrill ride!” Billings says, and La Piana adds, “It feels dangerous and scary, and almost more than I can handle—and that’s why I have to do it. Sometimes all you have to do is say yes for your whole life to change.” Maroney tells us, “I’ve been excited to do this film from the moment I read Chad’s script. I first worked with him on EXORCISM AT 60,000 FEET, and some of that very talented cast is now also in THE DEEP ONES, so I already know it’s going to be very special, but I was still blown away by this script and Chad’s vision. You can just feel when something unique is happening. I’ve always dreamed of being in an H.P. Lovecraft film, and I love, love, love my character. This is something so different from anything I’ve done in the past, and I’m thrilled that I have this opportunity. What a great way to kick off the new decade!” Stay tuned for more as Ferrin and co. get deeper into THE DEEP ONES… 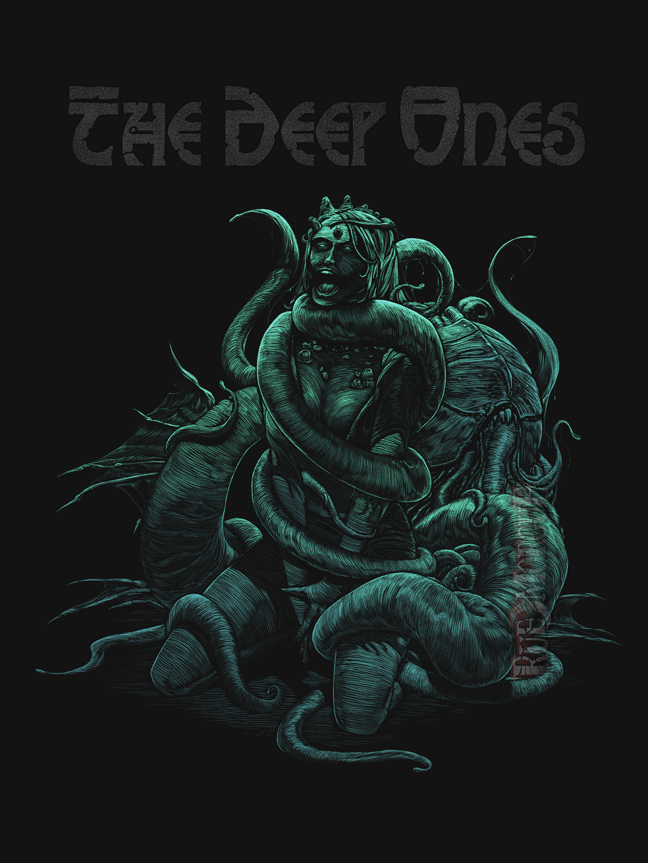 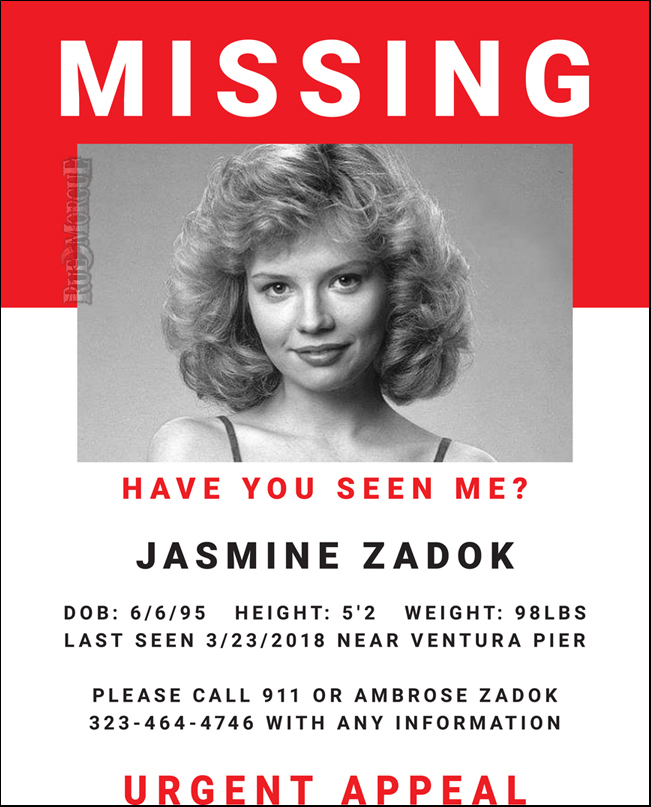