Exclusive interview: Director Demian Rugna talks about the “TERRIFIED” sequel in the works

We all know about TERRIFIED’s status as a no-holds-barred, original horror picture. Its director, Demian Rugna, has been working hard on several projects during lockdown. One of these projects is the TERRIFIED sequel, which might be as anticipated as the Guillermo Del Toro produced remake.

I am now working on the second draft of it, I wrote the first one a while ago. Actually, it was as soon as I finished shooting the first film, because I didn’t know if I would ever make another movie. So I thought, “I better write a sequel to this one.” [laughs] I completed that draft, but it seemed a little hurried. Then everything happened—Netflix and Shudder acquired the original then we got the offer to shoot the remake. And when that happened, one of the things I fought for was having the chance to do the sequel to the original film, because the studio gets to own everything; the characters, the music, the brand and so on. While I’m the first option to direct the American sequel, you never know what’s gonna happen, so I wanted some leverage. Nevermind what happens with the remake, I would have the chance to do a sequel to the Argentinian film, with local actors and characters. So, our contract allows me to shoot a sequel in Argentina with Disney/Fox producing. Since things are now on hiatus because of the COVID 19 situation and the lockdown, I don’t know when things are going back to normal in the US. That’s the main reason I went back to work on the sequel screenplay. However, it’s not only up to me. It’s not that they asked me to write it—it was my idea and my proposal, depending on what happens with the schedule for the remake.

“What I can tell you is that if I get to shoot it as I wrote it, it will be least five times gorier than the first one.”

What can you tell us about the sequel so far?

It will be a direct sequel, meaning that it will start right after the first one finished. Seconds after you see the chair flying onto the screen. That’s the way I like sequels—to feature as much characters and elements from the first one as possible. Old school, 80’s way! It’s not a “spin off” or anything like that. Also, you get to know a little bit more about what’s going on in this town. However, it’s not my main interest to explain it, nor do I want it to be the audience’s, but some people need that explanation. I know some people did not like the first one is because not everything is explained.

Oh, and you care about those members of the audience? [laughs]

Well… [laughs] Let’s just say I would like to please them. What I can tell you is that if I get to shoot it as I wrote it, it will be least five times gorier than the first one. The big difference between the first and second films is that the sequel would be way more violent and relentless. And yes, some characters will return, but of course I won’t tell you who or why. 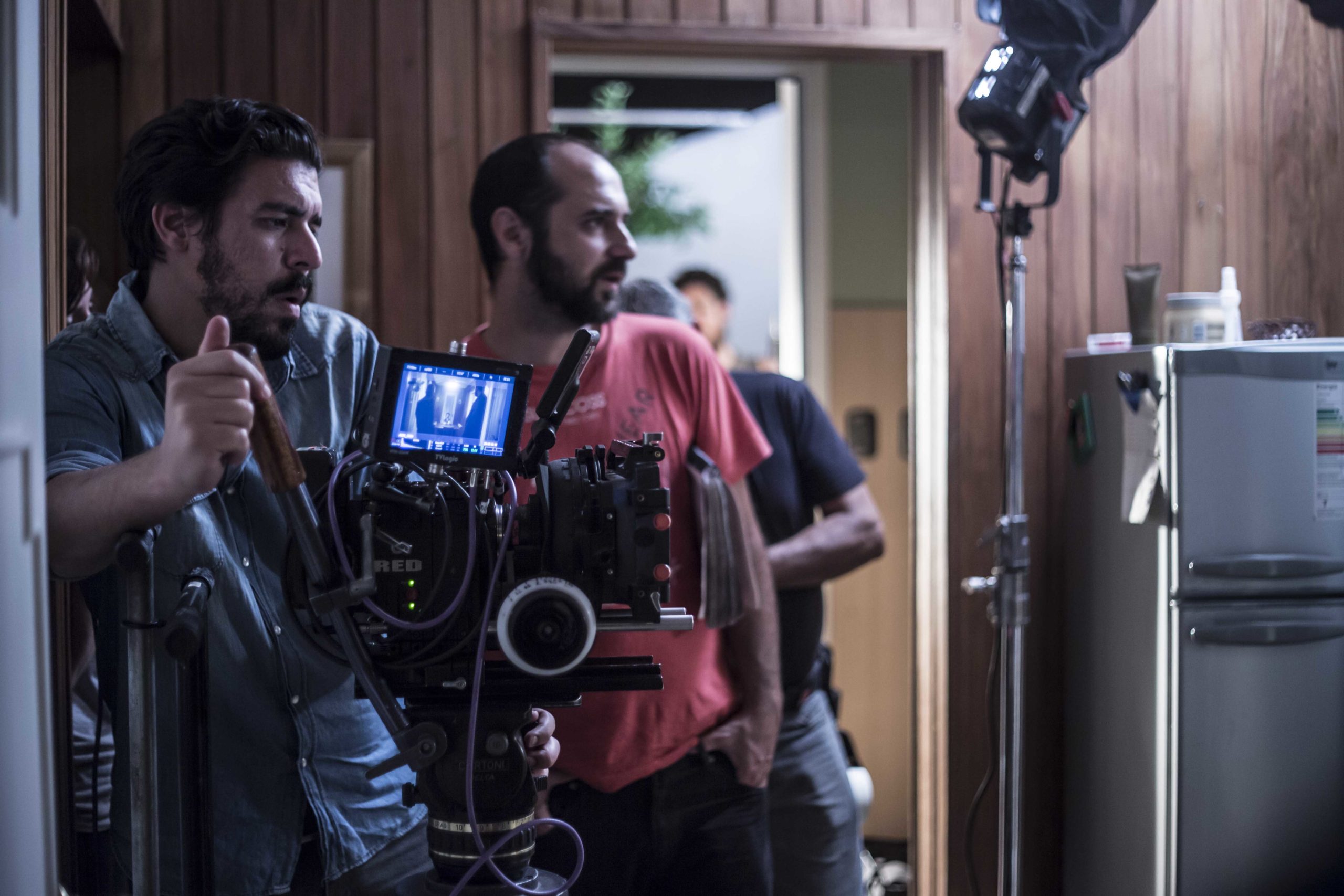 What about the sequel to the remake?

This is a completely different scenario because it’s not up to me at all. I guess it won’t be the same screenplay. Nor do I think I would shoot both sequels: either I shoot the sequel to the Argentinian film or the one for the remake. I’ll have this Argentinian sequel screenplay ready just in case, and it just might be different from the one for the American sequel. Who knows? It’s a crazy scenario. Our goal is to shoot the remake and then see what happens with the local sequel. However, we’ll have to see what happens with the Coronavirus situation globally, and specially in the US.