A robot rampages through AUTOMATION, a sci-fi thriller that Epic Pictures has acquired for release later this year under its Dread banner. Read on for exclusive comments and pics from the movie.

Garo Setian, an award-winning editor who has cut more than 370 movie trailers and TV spots, makes his feature directorial debut on AUTOMATION, from a script he wrote with Rolfe Kanefsky and Matthew L. Schaffer. He and his wife Anahit Setian also produced the film via their Hungry Monster Entertainment company, along with Mike Elliott, Greg Holstein, Joseph P. Genier, Rob Kerchner, Esther Goodstein and Dan Bowen. “We really wanted to do something different that was not only thrilling, but funny, heartfelt and timely,” Garo tells RUE MORGUE. “There is a lot of growing unease out there about robots replacing people in the workplace, and we sought to address this issue in both an exciting and satirical fashion. We think this film is going to surprise a lot of people.”

The cast is headed by Elissa Dowling (WE ARE STILL HERE), Sadie Katz, the HATCHET films’ Parry Shen, genre regular Graham Skipper (BEYOND THE GATES, director of SEQUENCE BREAK) and Sarah French. The synopsis: “When a prototype automated worker robot named Auto has proven successful on the night shift at Alert Insulation, plans are put in motion to replace almost all the human employees with the next generation of robots. But to Auto’s dismay, he is also to be replaced by the new and improved robots—something he refuses to accept, and takes murderous action to prevent.”

“AUTOMATION is unlike anything we have on the label,” Dread director of distribution Rob Galluzzo tells us. “Actually, it’s unlike anything out there in general! The movie feels like a gem from the early Full Moon era; it’s like ROBOCOP meets OFFICE SPACE, and it’s a blast!” We’ll keep you posted on details of AUTOMATION’s release. 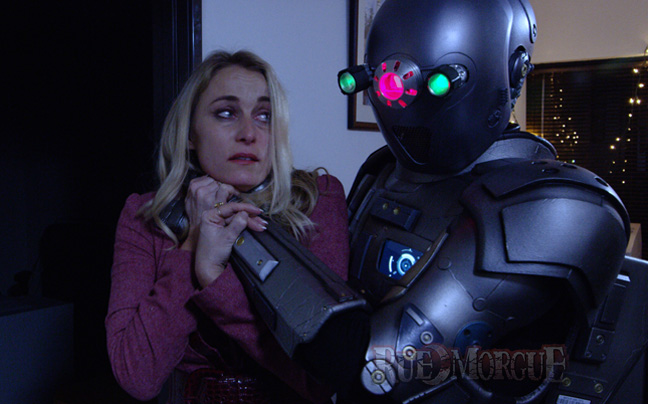 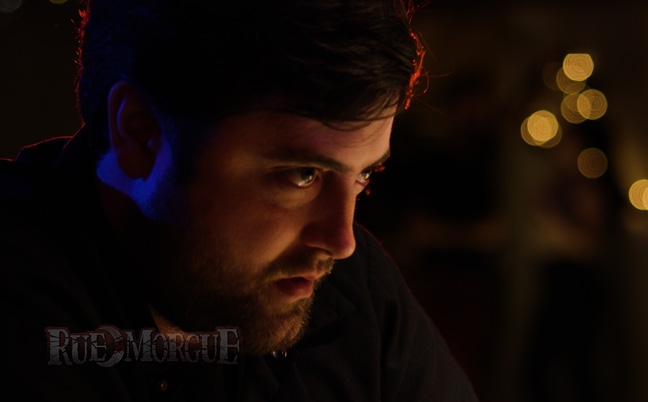 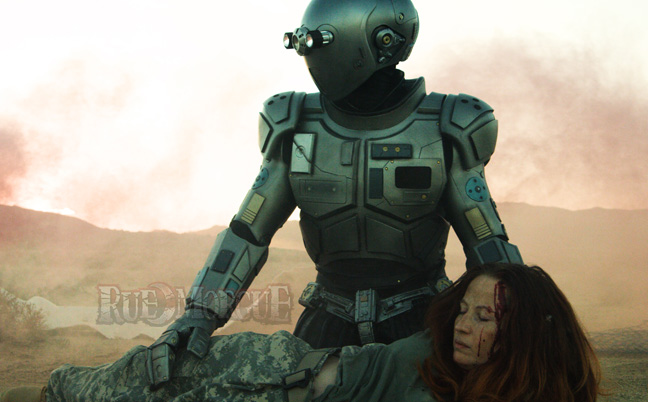