At the Fantasia International Film Festival in Montreal, RUE MORGUE met up with actress Barbara Crampton (who was accompanying Norbert Keil’s REPLACE), and she told us all about her upcoming horror film APPLECART. In addition, director Brad Baruh sent us some exclusive pics from the movie.

Baruh also scripted APPLECART with Irving Walker and produced it with Andy Meyers; none other than PHANTASM mogul Don Coscarelli served as executive producer. The cast additionally includes Brea Grant (2nd and 3rd photos below), Crampton’s YOU’RE NEXT co-star AJ Bowen (4th and 5th photos), Alison Haislip and Coscarelli veterans Daniel Roebuck (BUBBA HO-TEP) and Chase Williamson (JOHN DIES AT THE END). Crampton explains the storyline to us: “A family goes to a cabin in the woods because the husband has a very bad illness, and it’s on some sort of sacred land that they think could potentially heal him. It’s also something of a family vacation, and they bring along another girl who’s a friend of theirs. Then the husband, played by AJ, finds me in the woods, face-down and unconscious in the snow, and brings me into the house, and they try to bring me back to life a little bit. And after they find me, chaos ensues. Something happens to them that is completely terrifying, and different from any other cabin-in-the-woods movie you’ve ever seen before.

“Without revealing what the crisis is, the movie is told from three different perspectives,” she continues. “You get a sense of the story from Brea’s character in the beginning, and see a lot of what’s happening through her eyes. Then there’s the middle section, which is completely new—I don’t think it’s ever been done on film before—and then the third reveals what really happened.” This storytelling tack is tied to the title, an unusual one for a horror movie. “It’s the old cliché about ‘Don’t upset the applecart,’ and how when one thing happens, everything else flows from that. A sort of subtitle for the movie, or an explanation of it, is ‘Perspective is everything,’ so it’s all about the story being told from three different points of view.” 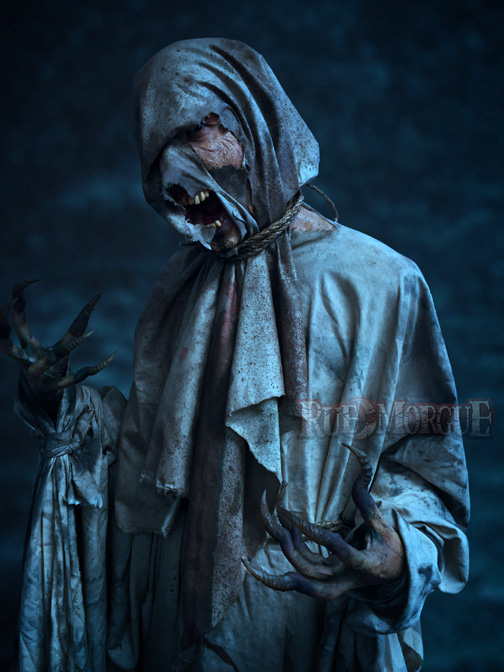 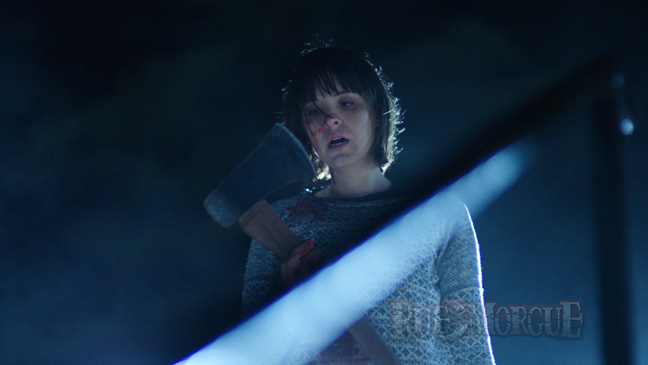 APPLECART marked a reversal of roles between Coscarelli and Baruh, who (along with Meyers) was one of the producers on JOHN DIES AT THE END. “We shot for three and a half or four weeks in LA, Lake Tahoe and Northern California, and Don was on the set for about two weeks,” Crampton recalls. “And what a pleasure it was to have him with us. Brad was a really strong director; he owns a company called M3 Creative, and they do all the extras and EPKs and trailers for the Marvel movies. So he’s quite adept at what he’s doing and has a large background behind him, but this is his first feature. On the set, he was very commanding and in control and gave amazing notes, and Don was right there with him, and every so often Don would chime in. It was amazing to have them both there, and between the two of them, I think they came up with something really special.”

Crampton also reveals that while the filmmakers wrapped principal photography on APPLECART over a year ago, they’ve been tweaking and finessing it since. “Brad has done some reshoots and added many scenes; he’s done almost 15 days of additional shooting. The marketplace for emerging filmmakers is really scary right now, because it’s so hard to put out your first movie—and, if you don’t knock it out of the park, to get a second one. So the care that Brad is putting into APPLECART to make sure he gets it right is admirable. We’ve all been riding this wave with him for the past year, where he calls us up and says, ‘I have another day I need you to do; here’s your new dialogue! Can you fly to LA and do this thing, or go up to Tahoe again and shoot another scene? Can you read some lines on your phone, just so I can temp it in and see how it’s going to play before we do our formal ADR?’ He hasn’t shown me the whole movie yet, he’s just shown me little bits, and it keeps getting better and better. From what I’ve seen, I think it’s Brea Grant’s best performance ever, and it also has a wonderful role for AJ, who’s one of the greatest young actors out there today.”

Amidst her many recent horror vehicles, Crampton believes that APPLECART is something special. “My part is fascinating to me, and where we start and where we end is an amazing journey for all of us. It’s just a wild ride. It’s the kind of role like I had in FROM BEYOND, where I start one way and end another way, and this has the same energy; where you see me in the beginning is not where you see me at the end. I get to play a lot of different colors in APPLECART, and I’m super-excited about it.” 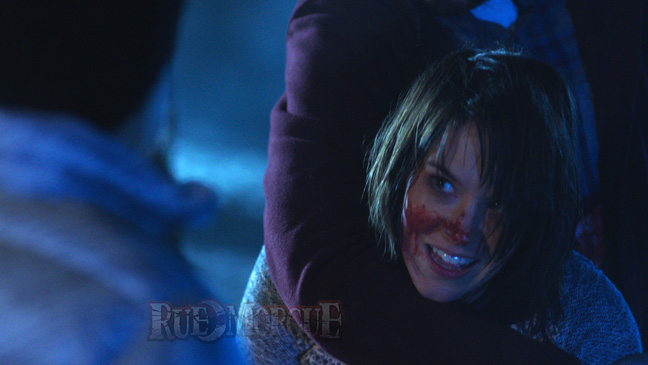 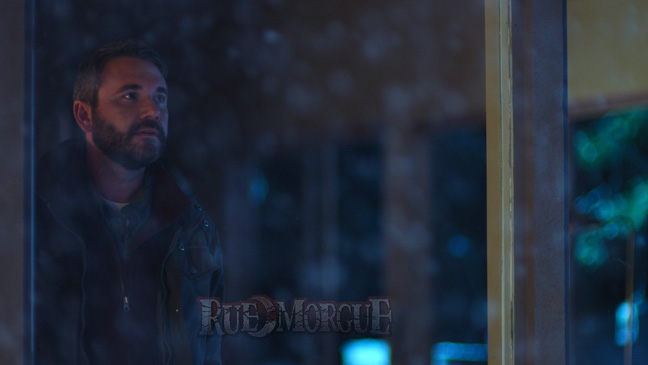 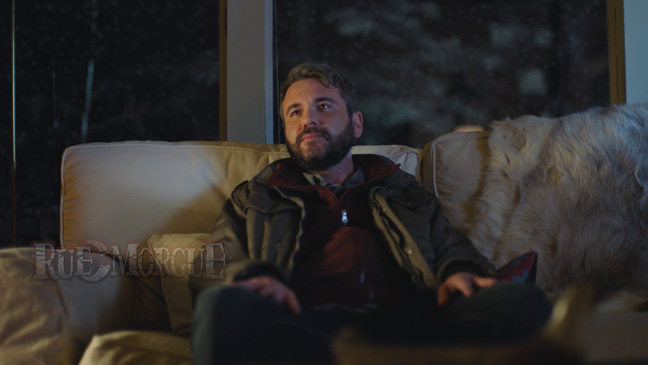 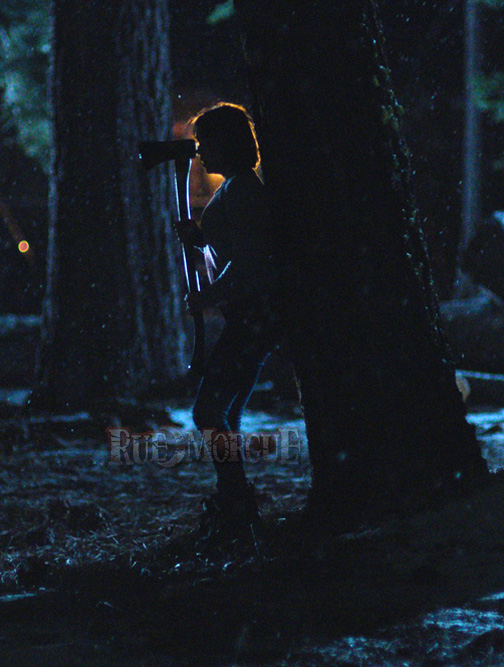