Andy Gould, producer of Rob Zombie’s THE DEVIL’S REJECTS, LORDS OF SALEM and the HALLOWEEN duo, has more rural shocks on the way.

HELLBILLY HOLLOW is Gould’s latest production, directed by and starring Kevin Wayne (pictured above). It was scripted by Bernadette Chapman, and the cast additionally features rising rock star Kurt Deimer (also a producer), McKalin Hand, Hallie Shepherd and Megan Weaver; Jonathan Thornton (OCULUS) created the makeup effects. The synopsis: “Bull [Deimer] protects his not-so-small younger brother Tickles [Wayne] from the outside world, but who protects the outside world from Tickles? A team of YouTube paranormal activity seekers comes to Bull’s haunted attraction in the backwoods to find more than they bargained for as they follow thrill-seekers on a haunted hayride. Fear and death plague those who enter and those who seek the past. But can it all lead to a better place?”

The HELLBILLY HOLLOW team will host a panel and present exclusive footage at the Son of Monsterpalooza convention, which runs October 14-16 at the Burbank Airport Marriott. The panel takes place Friday, October 14 at 7:30 p.m., with Deimer, Wayne, Gould and Weaver taking part. 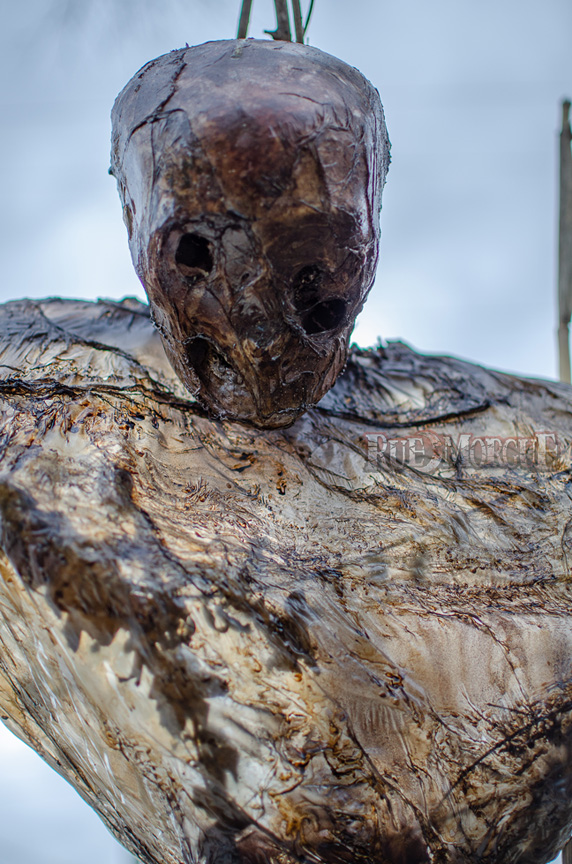 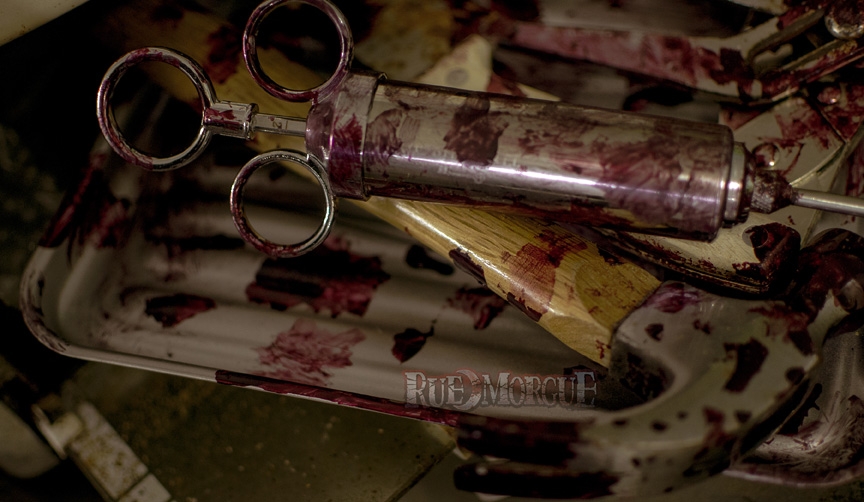 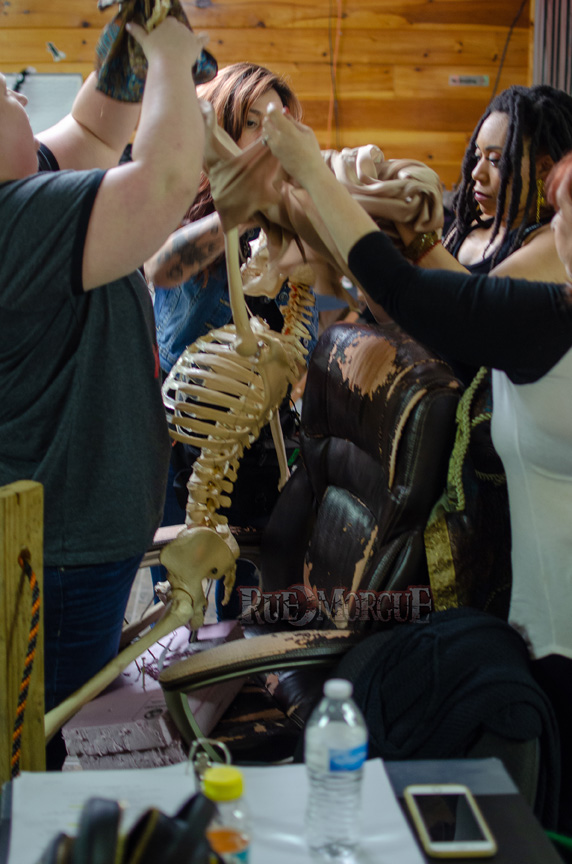 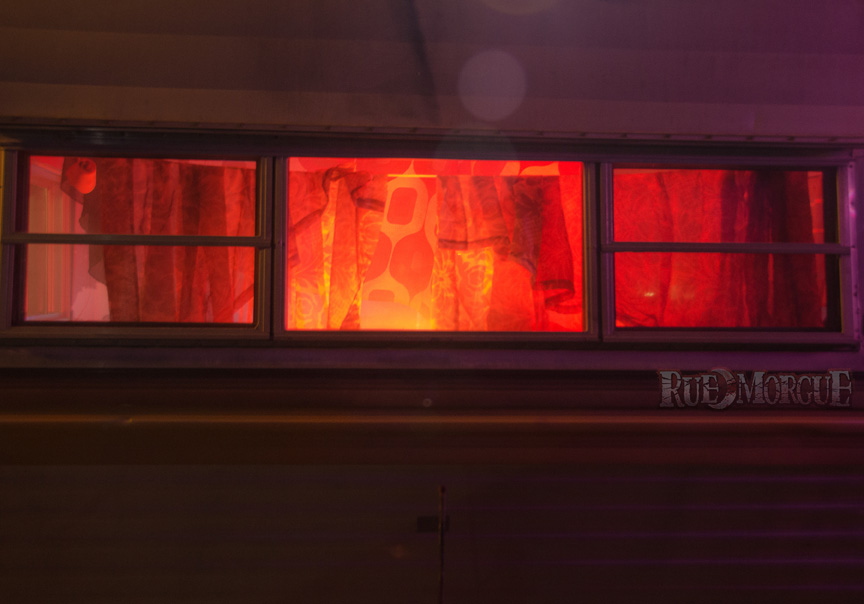 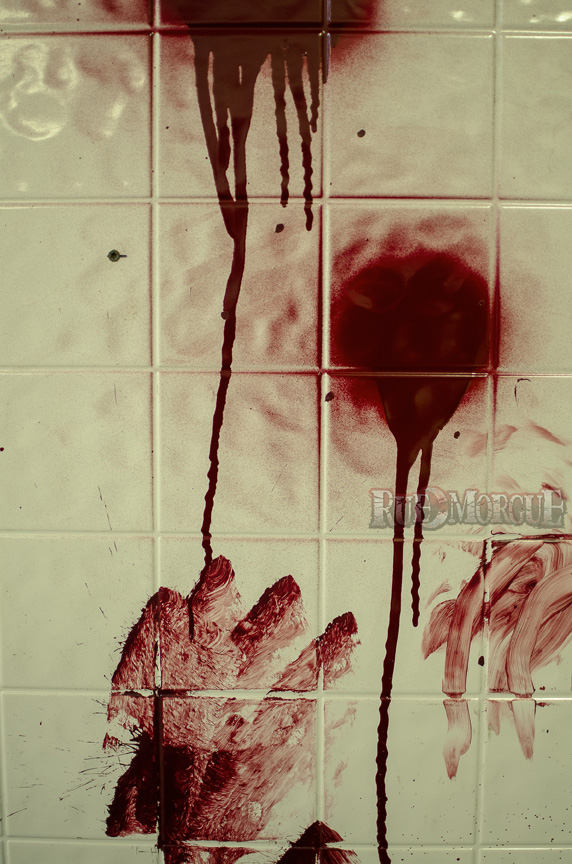