Decades ago, a pair of Massachusetts filmmakers embarked on a movie about a giant, people-eating snapping turtle that never wound up coming out of its shell. Now, documentarian John Campopiano (who co-wrote and co-directed UNEARTHED AND UNTOLD: THE PATH TO “PET SEMATARY”) is unearthing the story, and gave RUE MORGUE some exclusive pics and comments.

SNAPPER was the brainchild of Worcester, MA duo Mark Veau and Mike Savino (pictured in bottom photo), whom Campopiano has known for several years. “Earlier this year, says Campopiano (who’s also part of the team behind the upcoming PENNYWISE: THE STORY OF “IT”), “I was interviewing them for an article I was writing for SCREAM magazine about their horror short-film VHS cult classic ATTACK OF THE KILLER REFRIGERATOR when Mark casually mentioned that, back in the late 1980s, they had tried to make this film called SNAPPER. It sounded intriguing, but I didn’t give it a ton of extra thought until Mark sent me a few—of many!—behind-the-scenes photos from the shoot of SNAPPER, specifically some of the big and small animatronic turtles that they built with local FX maestro Scott Andrews. The photos blew me away!”

You can see a couple more of those images below; Jim Auger is the man holding the miniature animatronic reptile. “Mark went on to tell me that they even shot a trailer on 16mm and cut it together with the hope of turning SNAPPER into a feature,” Campopiano continues. “Right then and there, I knew I wanted to learn the story about this film that almost got made and unpack the history surrounding the movie and the special effects community in the Worcester County area back in the 1980s and 1990s. So I spent a couple of months putting together a project plan and organizing a crew, and just this past weekend, Justin White [his creative partner on UNEARTHED AND UNTOLD], David Bigelow and I shot interviews with Mark, Mike and Scott. In what seems to be a common thread in a lot of my film work, this documentary will examine elements of regional monster and horror filmmaking, as well as tell the story of two creative filmmakers who’ve been at it together for 30 years. I’m not counting out the possibility that there will be other interviews, given that all the cast and crew involved with the short SNAPPER shoot are Massachusetts locals!”

Campopiano says that the PENNYWISE documentary, on which his collaborators are Gary Smart and Chris Griffiths (see the trailer here), will be out in the first half of 2020. The trio are also currently working on ICON: THE ROBERT ENGLUND STORY, a feature-length study of the legendary genre actor. Campopiano’s short doc THE GIFTS OF TONY SARG, about a 1937 sea serpent hoax, is currently streaming for free at the PBS AMERICAN EXPERIENCE website, and GEORGIE, an IT-inspired short film he wrote and produced with Ryan Grulich (who also directed) and James H. Carter II, will be visible at Alter and YouTube by the end of this year. “I’m in the very early stages of trying to put together a new short film with Ryan,” he adds, “as well as another feature-length documentary about a horror film from the 1980s that I grew up admiring. Yes, it’s about a man-eating monster!” 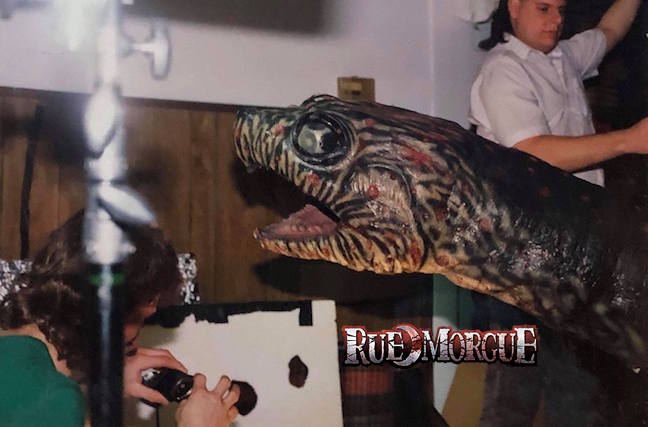 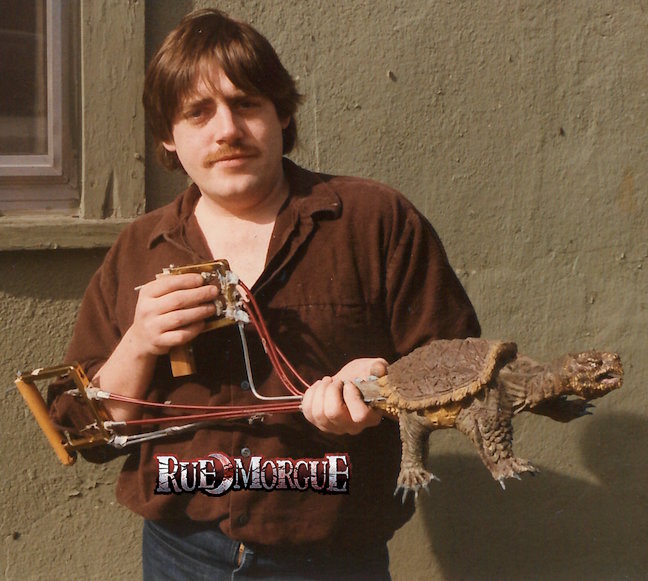 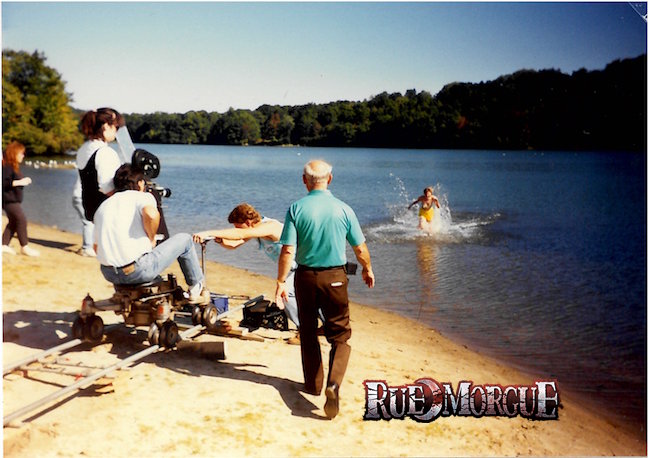 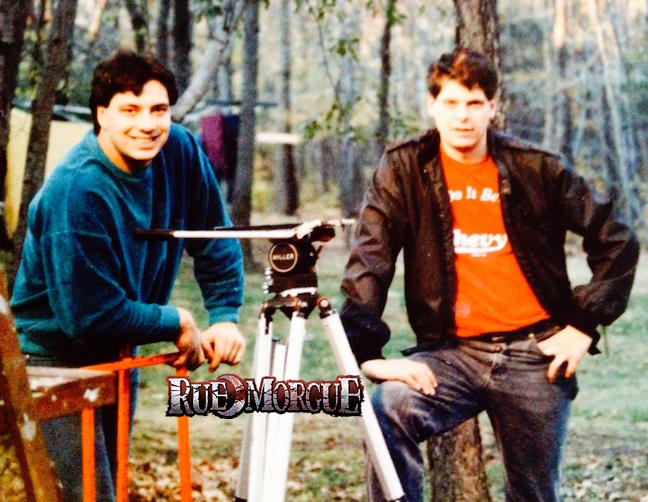