We previously told you here about the makeup and creature effects showcase, and now that it has wrapped, we’ve got some images and words from the creators.

SORORITY OF THE DAMNED was directed by effects veteran Roy Knyrim of SOTA FX and actor Joe Davison, who also scripted and stars in the movie as handyman/reluctant hero Trevor Harmony. SLEEPAWAY CAMP’s Felissa Rose here plays another Angela, this one a religious zealot who conjures up the elemental Witches of Earth (Katarina Leigh Waters, a.k.a. WWE’s Katie Lea Burchill), Air (Sarah French), Fire (Anna Christensen) and Water (Renee Daw). The movie was shot under pandemic protocols, and Christensen says, “Throughout cold California nights and the challenges that came along with making a movie during COVID, everyone pushed through with a smile and lots of jokes, because we all knew we had a chance to make something awesome. Everyone poured their heart and soul into making it a success.” Adds French, “I knew when I read the script that I was going to have a lot of fun. It allowed me to step out of the roles I normally play and become something different–something evil. The makeup was awesome; they truly transformed me into the Air Witch.”

Waters describes the shoot as “Never a dull moment! When portraying the Earth Witch, first my entire head disappeared into this delightfully ugly silicone mask, sculpted by the visionary Marcel Banks, and I really didn’t have to think much about the character from there on out. She just kind of emerged in all her evil glory. Stunts are of course my wheelhouse, so getting to fight with Joe and couple of the sorority girls was an added bonus.”

“I’ve been waiting for the right project to come along to direct for a long time,” Knyrim says. “When I read Joe’s script, I was blown away. From start to finish, it was nonstop laughs, monsters and gore effects. This movie is unique, blending the raunchy humor of ANIMAL HOUSE and REVENGE OF THE NERDS with the over-the-top gore of THE EVIL DEAD and NIGHT OF THE CREEPS. The audience is in for a fun ride!”

That combo of influences derives from Davison being, in his words, “the biggest nerd I know. I’m an ’80s and ’90s horror fan through and through, but also comedy of that era, and SORORITY OF THE DAMNED was a great opportunity to display both my passions. I love being silly and making people laugh. I started on stage doing improv in 1995, and I spent nearly a decade on stage grooming my comedic abilities. As far as writing is concerned, I simply take my love of films like EVIL DEAD, DEAD ALIVE and BIG TROUBLE IN LITTLE CHINA and put all that into the mix. There you have SORORITY OF THE DAMNED. It has plenty of gory moments and pure raunchy humor, but also characters becoming self-aware and realizing their true calling.  With any luck, the audience will want to see more of these characters in the future.” 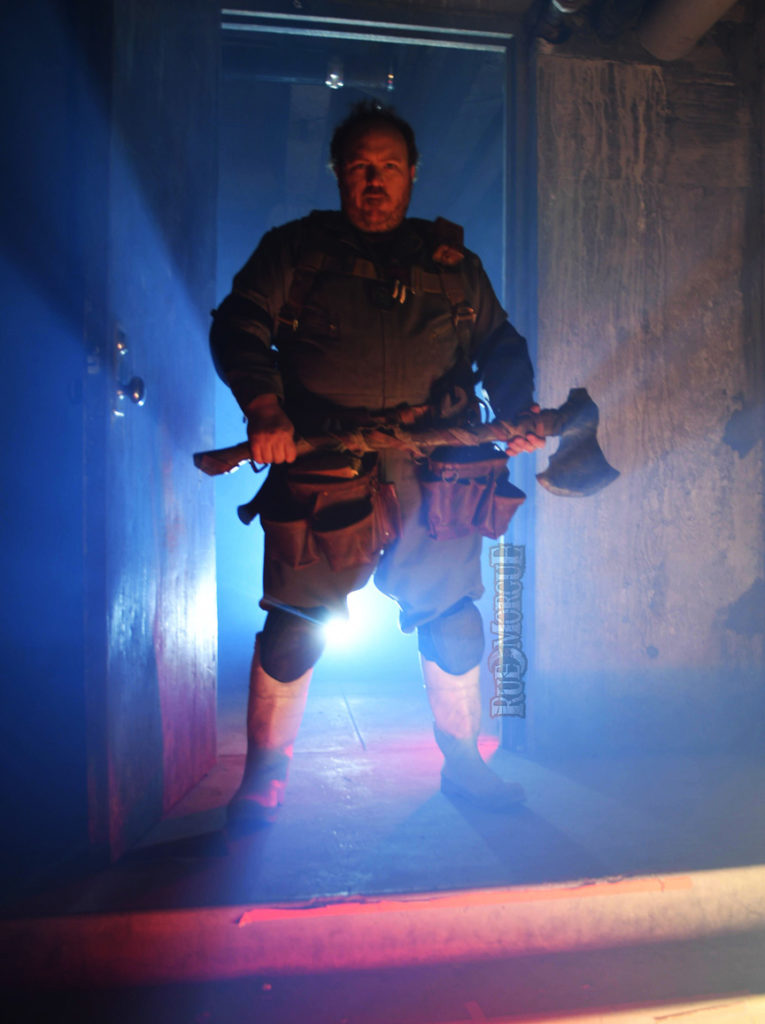 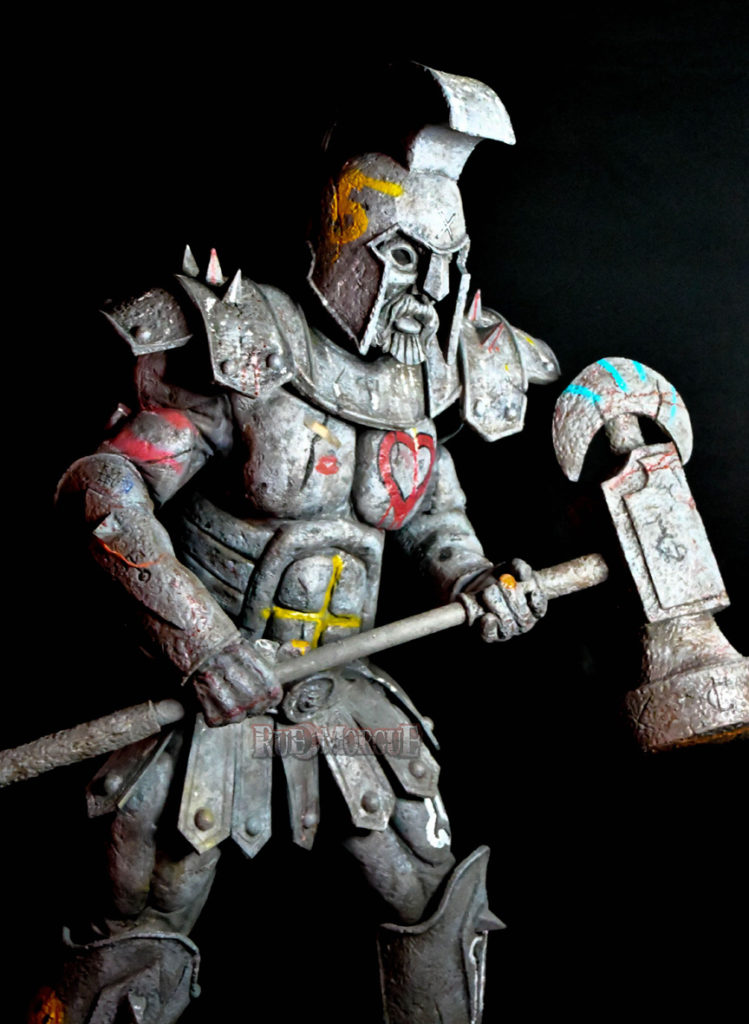 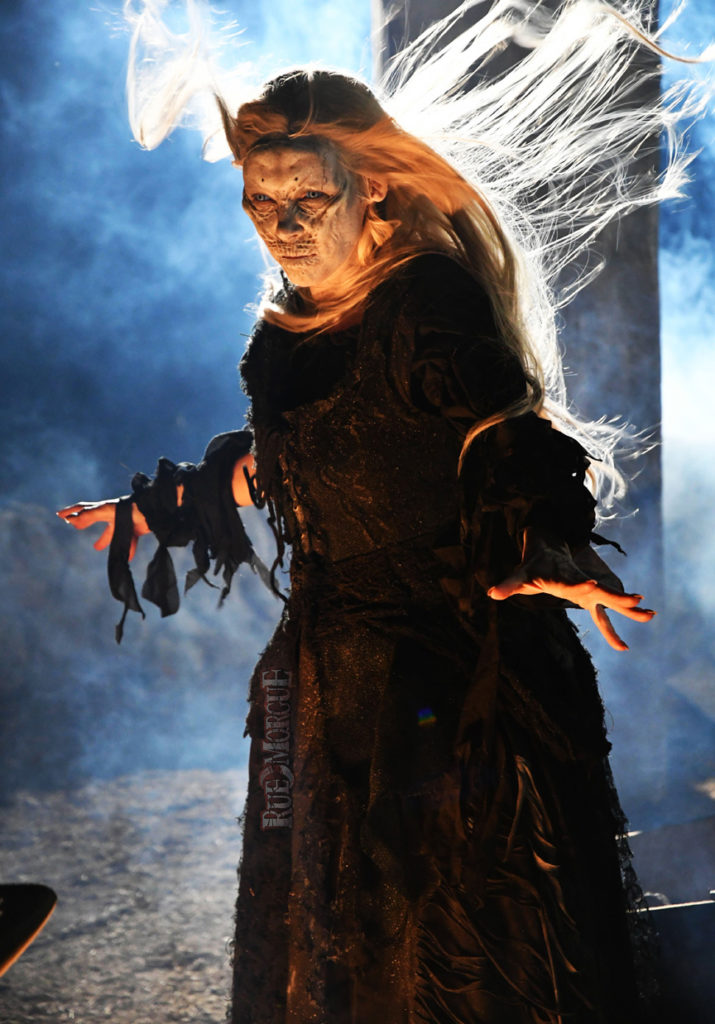 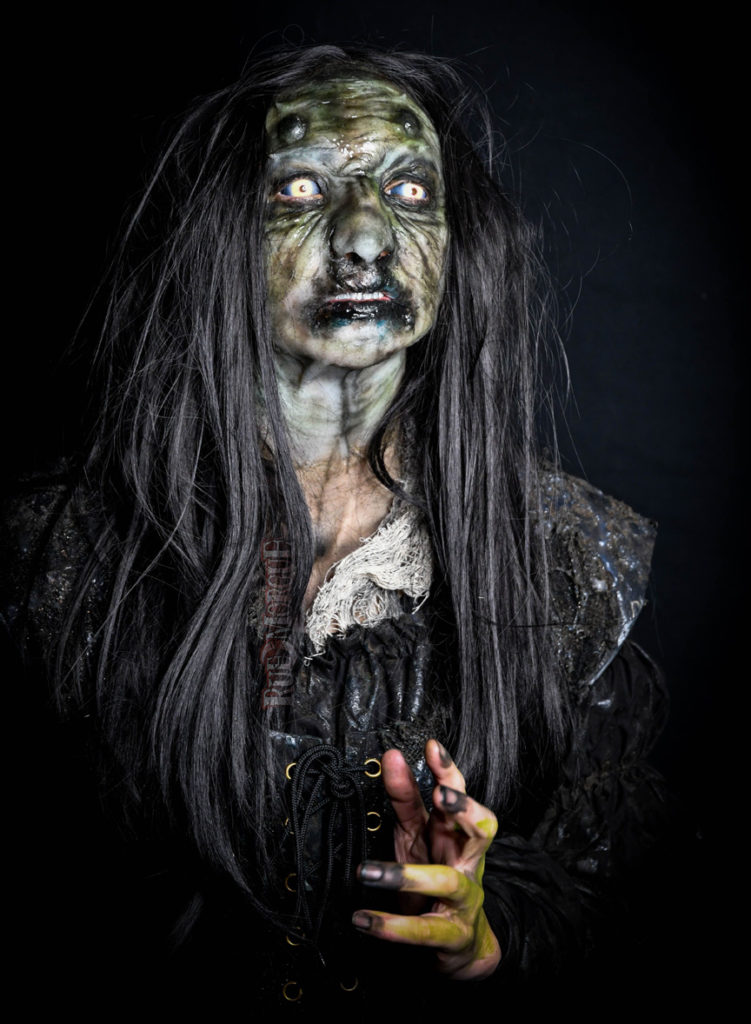 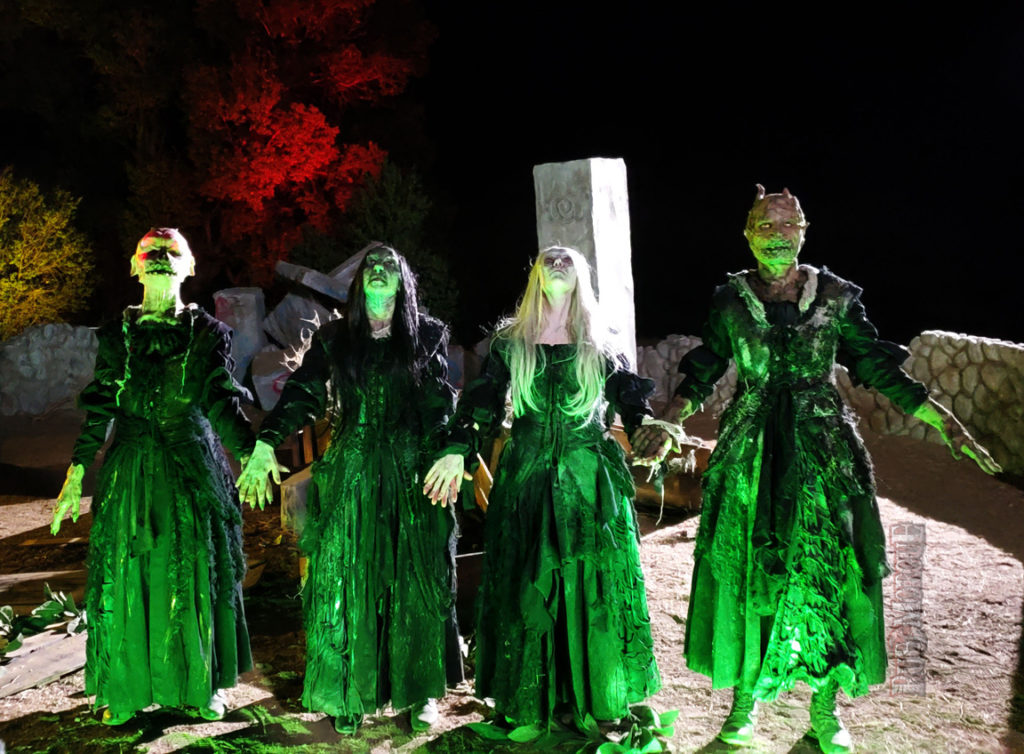 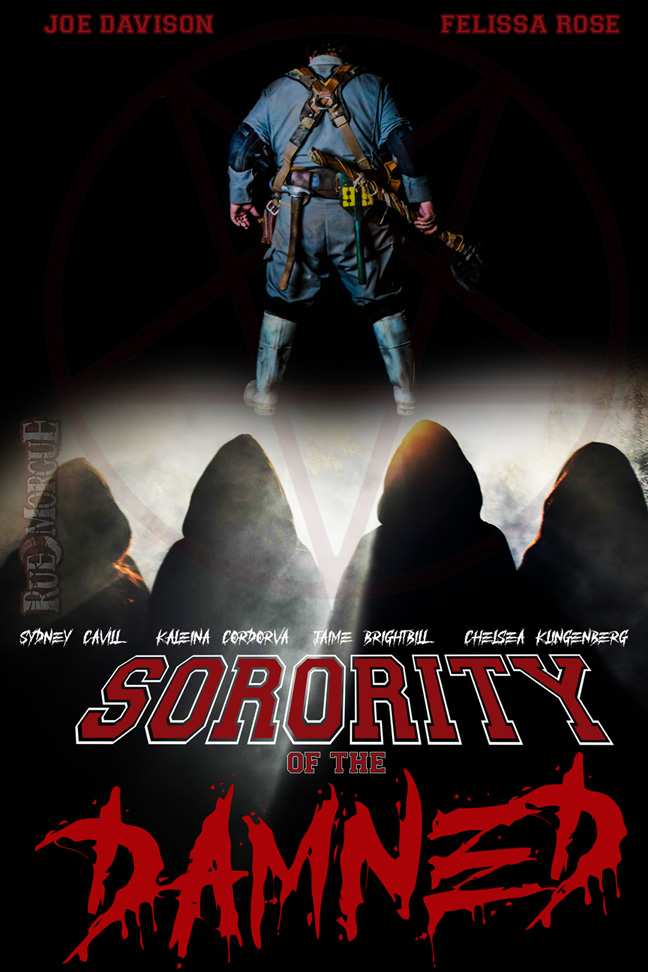