Hex Studios, the people behind the Owlman, hark back to classic Gothic horror films with their new production AUTOMATA. Jump past the jump for the details and first look at the trailer and poster.

Directed by Lawrie Brewster from a screenplay by Sarah Daly, AUTOMATA is targeting a December 2018 release and stars Jamie Scott Gordon and Alexandra Nicole Hulme from Hex’s previous THE BLACK GLOVES (see details on that one here), along with Erich Redman, Jonathan Hansler and Victoria Lucie. As opposed to the black-and-white GLOVES, this movie sports vibrant colors homaging the giallo style; according to the official synopsis, “The film tells the story of an antiques expert sent to authenticate a 300-year-old clockwork doll with a notorious history, the ‘Infernal Princess.’ He soon comes under its corrupting influence, and, along with his stepdaughter Rose, finds himself the target of dark forces beyond his control…”

“AUTOMATA is a wild, Gothic thrill ride inspired by the decadence of Ken Russell’s GOTHIC, as well as the sensual expressionism of Dario Argento’s SUSPIRIA and Mario Bava’s BLACK SABBATH. It’s by far the most ambitious film we’ve produced, with a truly epic story that switches between the 1700s and the present day to reveal the truth behind the curse of the ‘Infernal Princess.’ ”

Daly adds, “The film explores how someone’s idea of love can be perverted by experience, and how that corruption can echo through the ages. It goes to some very dark places, basically!”

To fund postproduction, the filmmakers have launched a Kickstarter campaign in which the perks include a pre-order of the three-disc collector’s-edition release, Owlman plushies and more. Keep up with AUTOMATA’s progress at Hex Studios’ Facebook page. 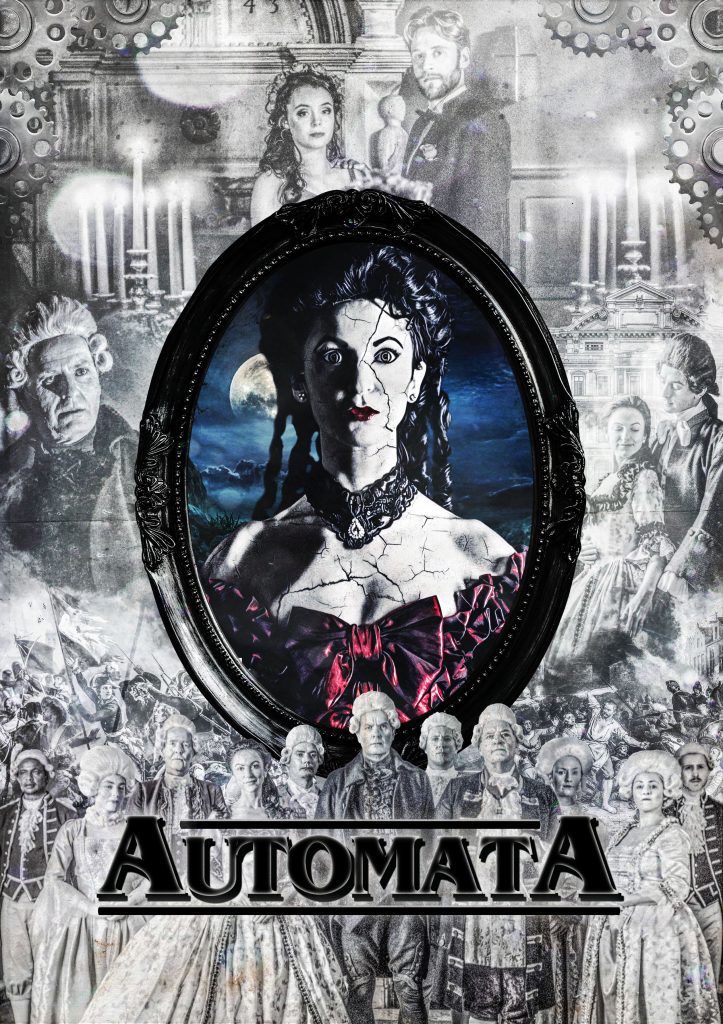