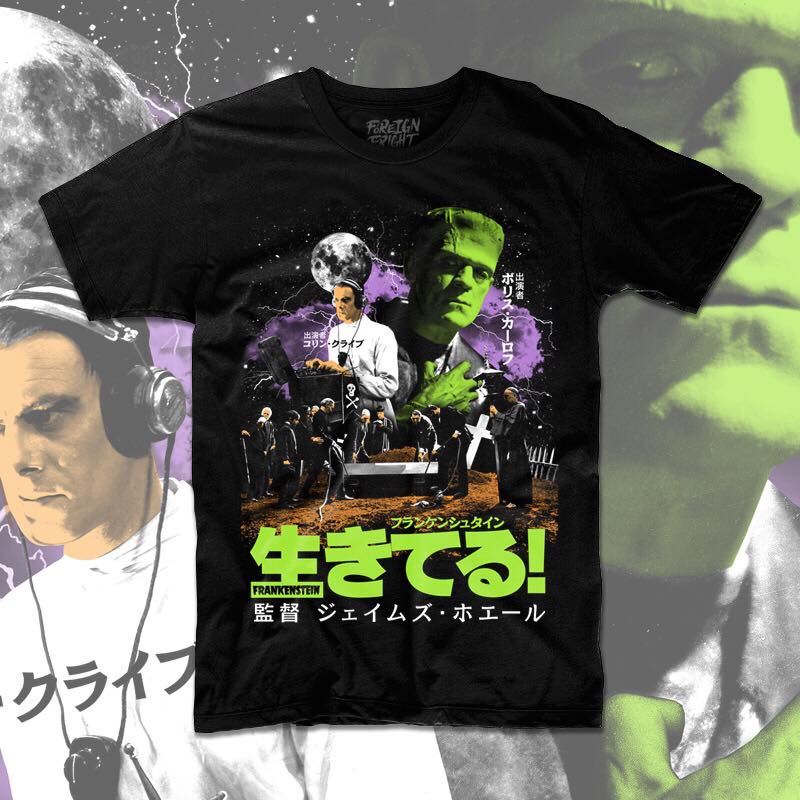 Horror clothing company Foreign Fright specializes in limited edition shirts with Japanese lettering have officially opened pre-orders on their THE BURBS THEMED SHIRTS that pays heavy homage to the 1989 Joe Dante classic featuring Tom Hanks in one of his final comedic roles. The movie follows Ray Peterson (Hanks) who lives in a quiet suburban neighborhood, which is turned on its head when a new family moves in. Peterson’s new neighbours, the Klopecks, are an odd group and when an older man goes missing, Peterson and his gang of friends determine to find out if the Klopecks are knocking people off. 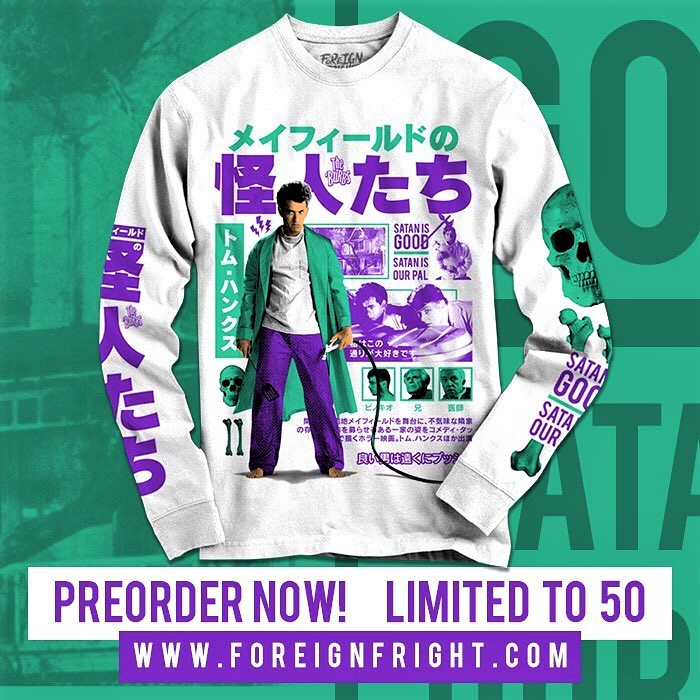