Vintage Lucio Fulci shockers and a new movie celebrating his legacy are among a quintet of Severin Films Blu-rays seeing wide release next month, following limited availability during the company’s Mid-Year Sale.

Severin will issue Simone Scafidi’s FULCI FOR FAKE, Fulci’s AENIGMA (pictured) and DEMONIA, director Paul Annett’s Amicus werewolfilm THE BEAST MUST DIE and Jess Franco’s SHINING SEX on August 25. FULCI FOR FAKE follows an actor (Nicola Nocella) who is cast as the infamous filmmaker and researches his life, incorporating rare home movies and behind-the-scenes footage and interviews with many of Fulci’s collaborators. AENIGMA, set at a New England girls’ school, is about a comatose student taking telepathic revenge (including death by snails) against those who made her that way, while DEMONIA focuses on archaeologists beset by the spirits of crucified demonic nuns. BEAST MUST DIE casts Peter Cushing, Calvin Lockhart, Charles Gray, Anton Diffring, Marlene Clark and Michael Gambon in the story of a lycanthrope hunt in which the hairy one’s identity is a mystery, and SHINING SEX is a tale of paranormal eroticism starring Lina Romay and Franco himself. All of the films have been fully restored and newly scanned from original elements; special features are: 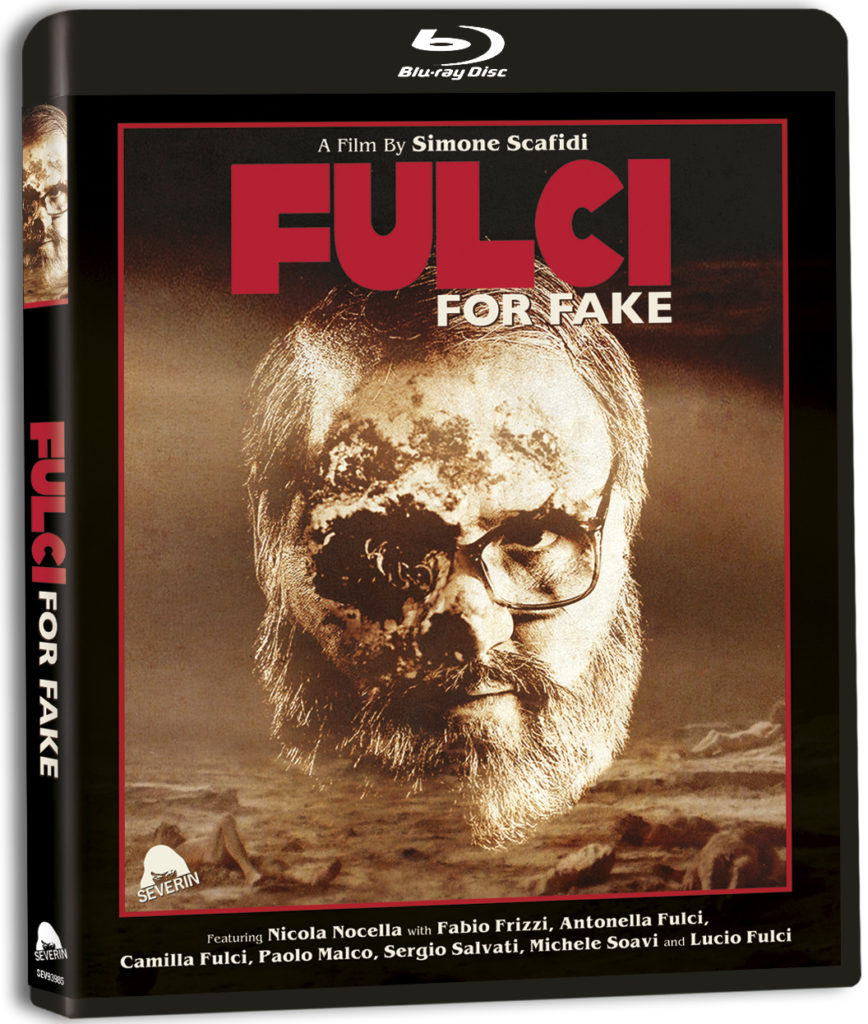 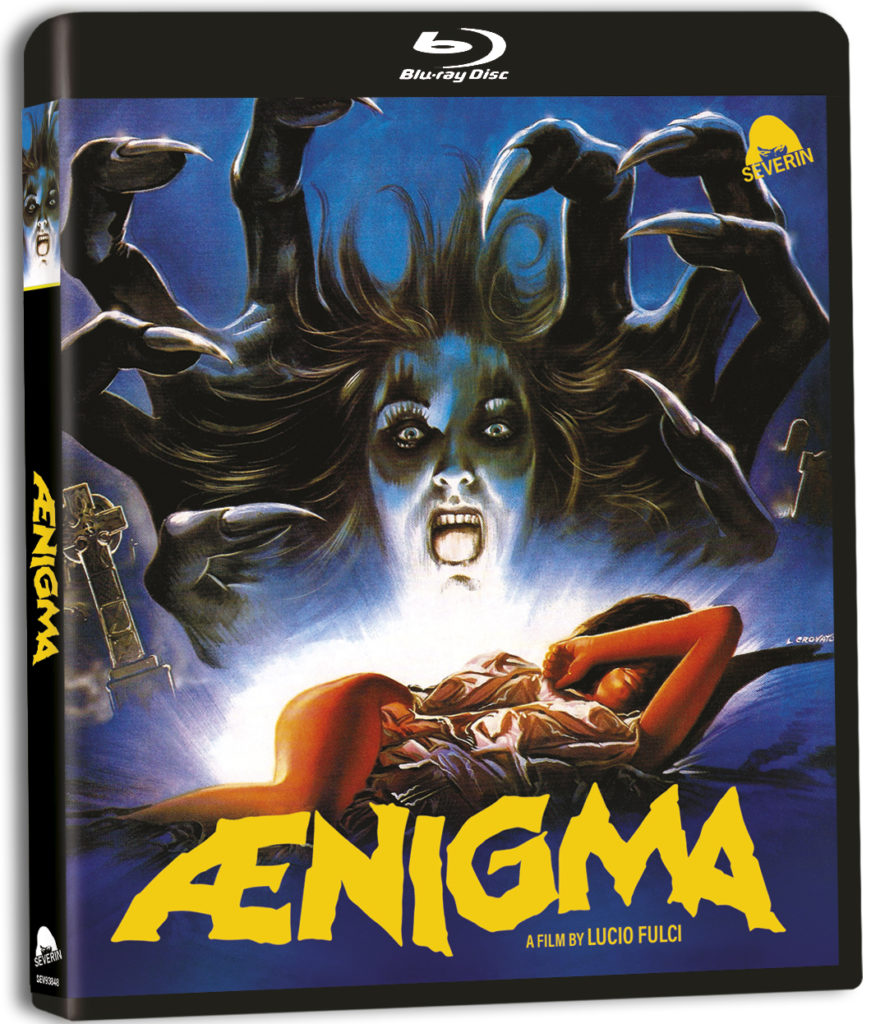 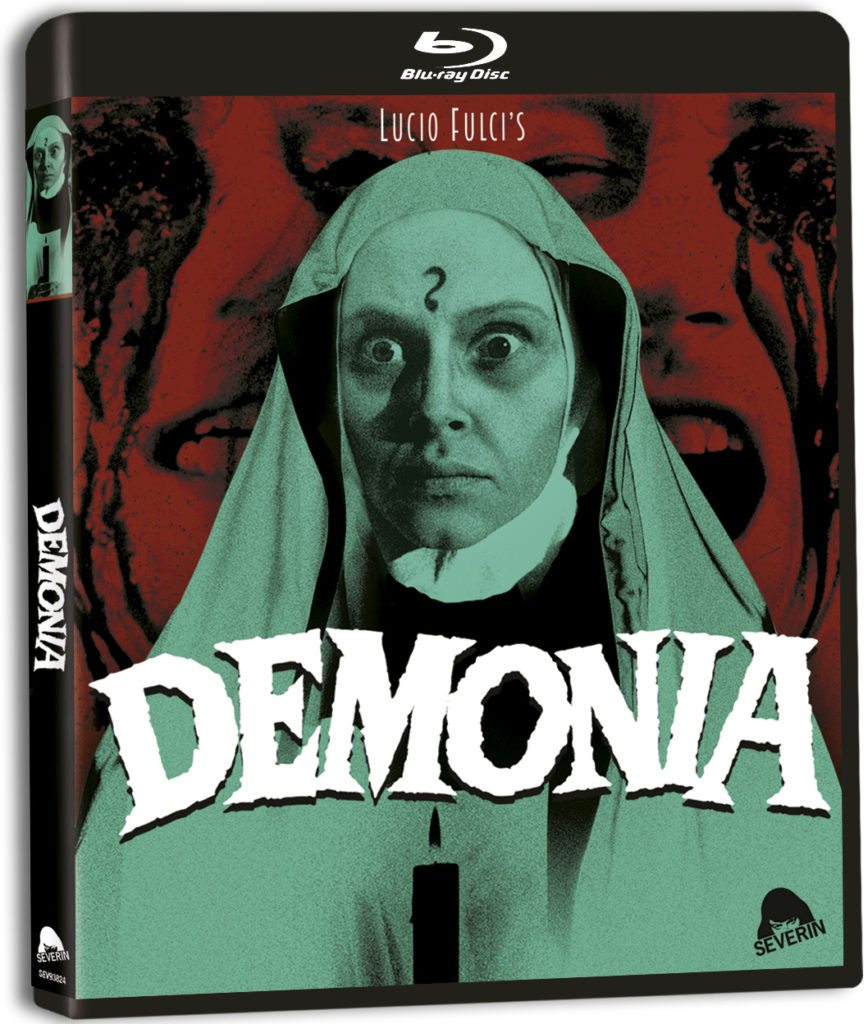 THE BEAST MUST DIE: 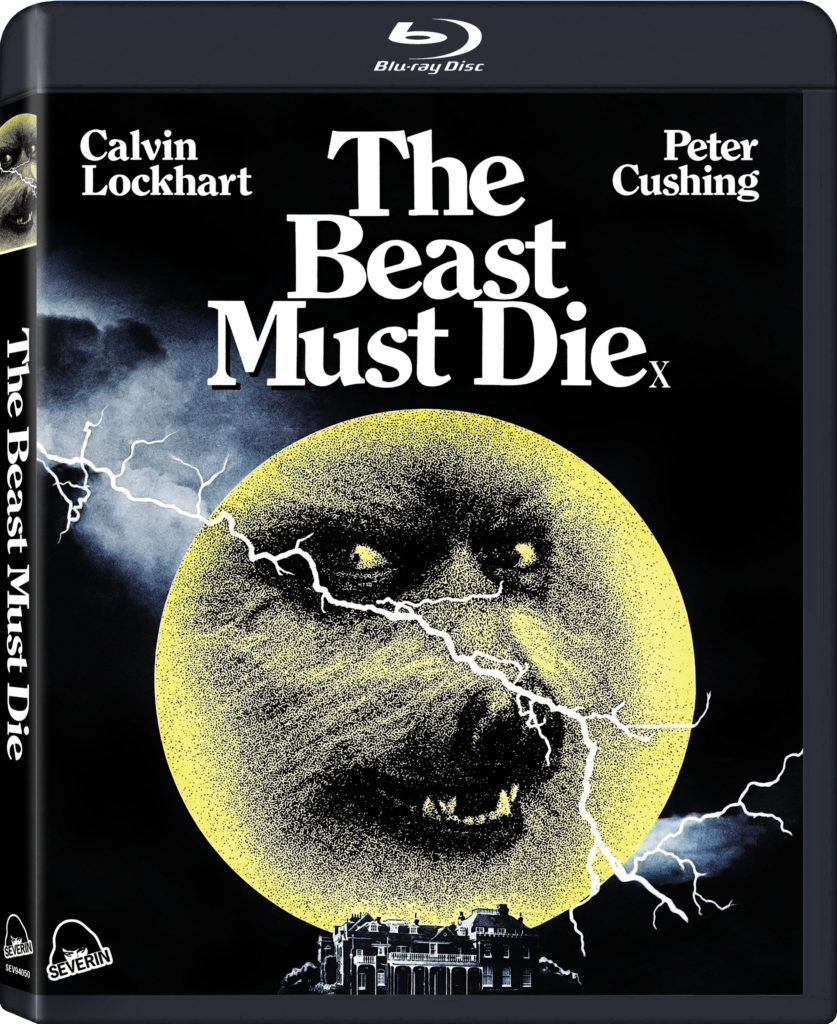 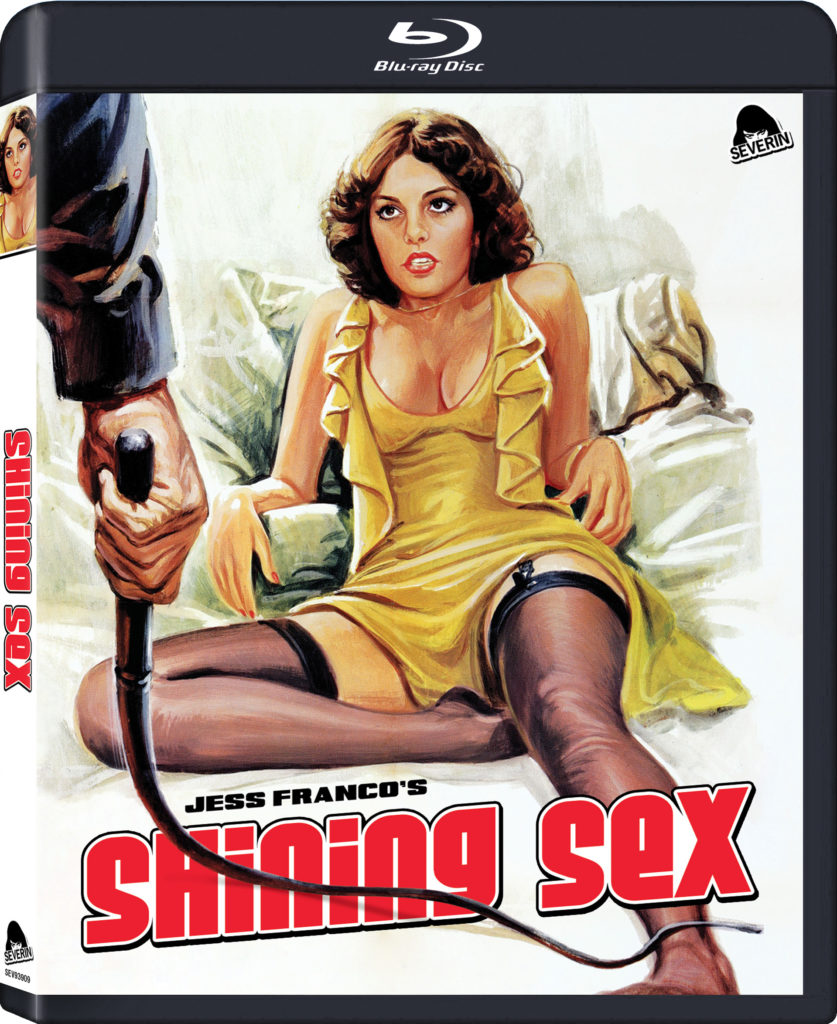