Game Review: “CELLULAR HARVEST” is a soothing, sinister journey across an alien landscape

As much as we humans like to explore, organize, and catalogue, within us is also the potential to exploit, plunder, and destroy.

Though civilizations throughout our history have existed harmoniously with their natural surroundings, so too did those who greedily sought power through the extensive devastation of this equilibrium. Look no further than our current capitalist society, where competition and monetary gain are prioritized above all else. 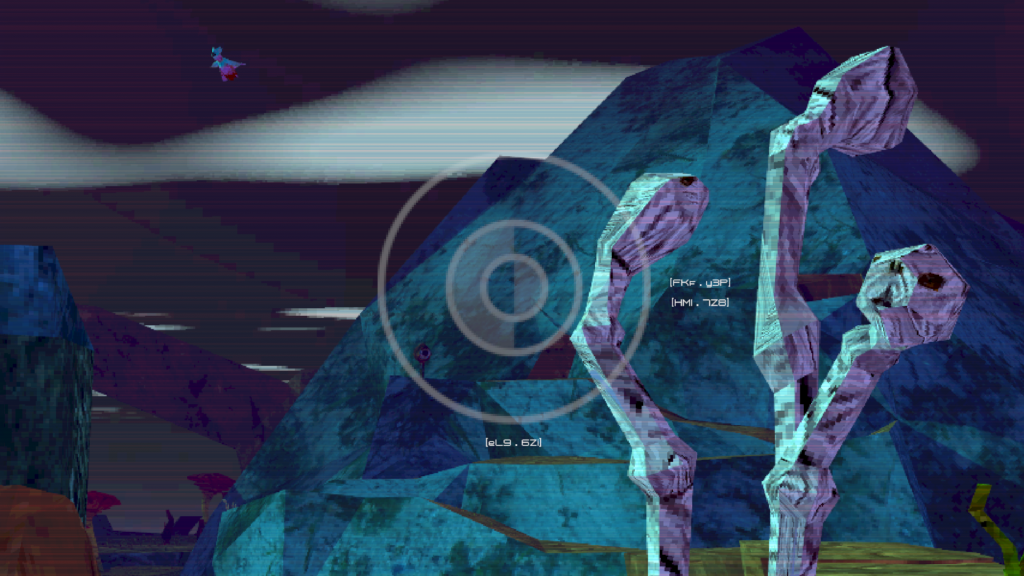 In CELLULAR HARVEST, a short first-person photography exploration game from Redact Games (SAGEBRUSH) and Strange Scaffold (MR. BUCKET TOLD ME TO), players evaluate strange new lifeforms with the assistance of an AI system embedded in their suit.

As each species is documented, new information is displayed on screen, subsequently instructing the best way to “utilize” these specimens. Not all are deemed useful, however, and you’ll receive messages insisting on outright annihilation with chilling frequency.

Though it’ll take you approximately an hour or so to reach the game’s end credits, you’ll likely spend additional time surveying the sights and exploring every nook and cranny of CELLULAR HARVEST’s different areas. A double-jump ability makes navigating these spaces a breeze, and it’s easy to move swiftly from jutting rocks and treetops with platforming that’s simple and satisfying. 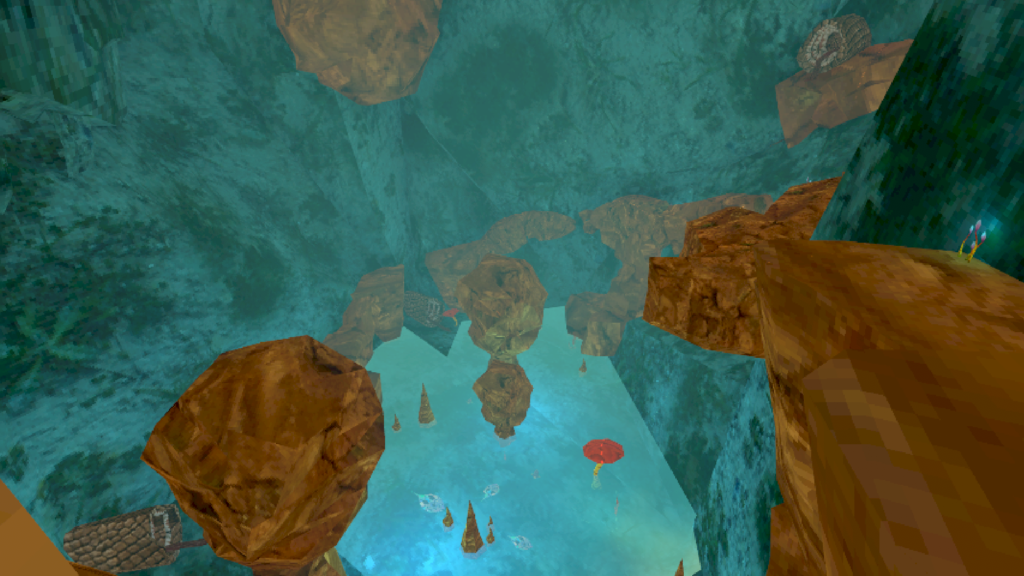 You’ll also have the choice of when to depart on your expedition as the game is available in two versions, GREEN and PURPLE, with the first taking place in the brightness of early morning and the latter set in the gloomy dusk. To make this decision easier, both are currently bundled together for the price of one title over at itch.io.

Aided by its vibrant visuals and laid-back gameplay, CELLULAR HARVEST is a potent exercise in thematic horror that doesn’t rely on jump scares or disquieting environments to serve up a disturbing and thought-provoking experience.

Despite taking place on an alien world, its a potent reminder of the issues posed to humanity as we cling to the flawed ideals that got us in this mess. And hey – accomplishing this in a pleasant, bite-sized indie that draws inspiration from POKEMON SNAP? That’s just rad as hell.