Get back to frightening nature with the new “GAIA” trailer

The festival favorite is heading for wider release later this month.

Decal Releasing is bringing GAIA, winner of the Zeiss Cinematography Award at this year’s SXSW Film Festival, to theaters June 18 and VOD June 25. Jaco Bouwer directed from a script by Tertius Kapp, and the movie stars Monique Rockman, Carel Nel, Anthony Oseyemi and Alex van Dyk. The synopsis: “An injured forest ranger on a routine mission is saved by two off-the-grid survivalists. What is initially a welcome rescue grows more suspicious as the son and his renegade father reveal a cultish devotion to the forest. When their cabin is attacked by a strange being, it’s clear there is a far greater threat in the unrelenting wilderness.” See our review of GAIA here. 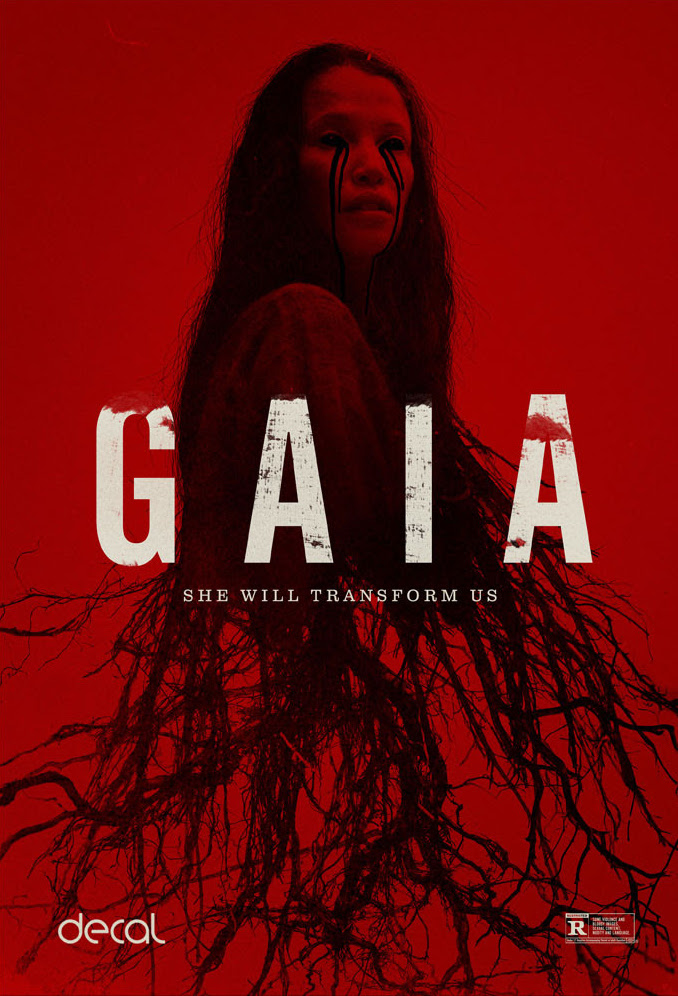