Recently founded distribution player Global Road Entertainment, which has the crime thriller HOTEL ARTEMIS opening this Friday, has slated a fright film with a (coincidentally) similar plot to this year’s big horror hit.

On-line sources have begun listing John R. Leonetti’s THE SILENCE as a December 7, 2019 release—though since that day is a Saturday, it may actually be coming December 7 of this year, which falls on a Friday. In any case, the film was directed by John R. Leonetti (ANNABELLE) from a script by Carey Van Dyke and Shane Van Dyke (CHERNOBYL DIARIES), and stars Kiernan Shipka (pictured, from THE BLACKCOAT’S DAUGHTER), Stanley Tucci, Miranda Otto, John Corbett and Kyle Breitkopf. According to the official synopsis, THE SILENCE “centers on a family struggling to survive in a world terrorized by a deadly, primeval species who have bred for decades in the pitch darkness of a vast underground cave system, hunting only with their acute hearing. As the family seeks refuge in a remote haven where they can wait out the invasion, they start to wonder what kind of world will remain when they’re ready to emerge.” Shipka plays the family’s deaf teenage daughter, who communicates with the rest via sign language and may be their only hope of survival.

Sound familiar? Well, THE SILENCE is based on Tim Lebbon’s 2015 novel, and many of his fans have noted the similarities between this year’s breakout chiller A QUIET PLACE and Lebbon’s book. We’ll be able to compare and contrast the movies when THE SILENCE opens this or next December. 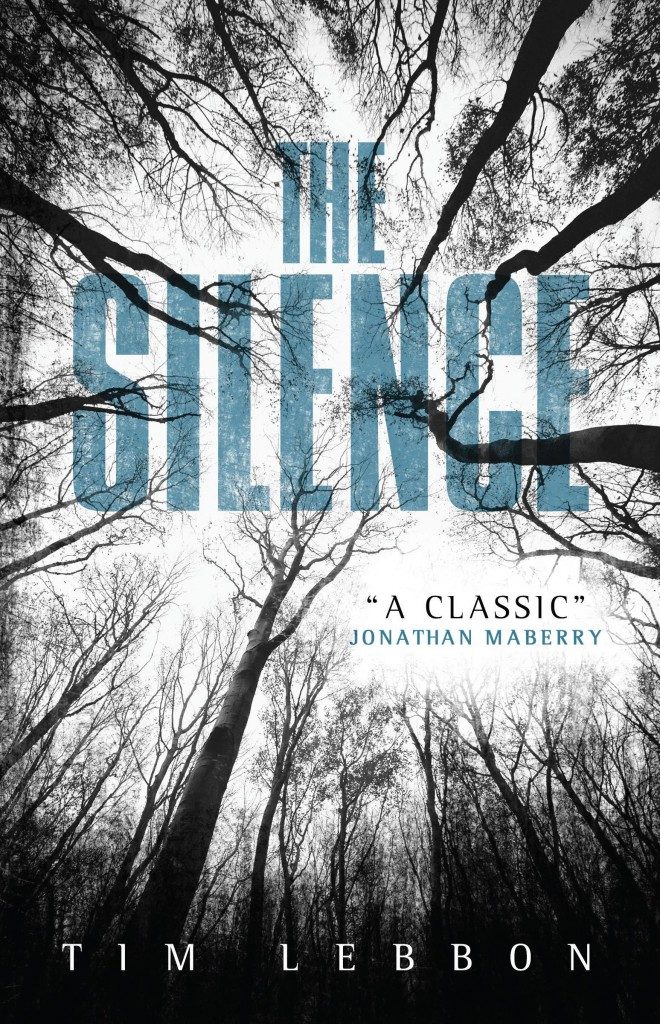