Help Support Audre’s Revenge Collective As They Change Representations of Queer, Black, and POC in Horror

Dedicated to promoting visibility of QTIBIPOC in the sci-fi and horror genres, Audre’s Revenge Collective has launched their Seed and Spark crowdfunding campaign to make their second short film Bitten, A Tragedy. Written, directed and starring a Black Queer Woman, Monika Estrella Negra, Bitten, A Tragedy deals with microaggressions and transgenerational trauma by confronting “revenge vs vengeance, perception of supernatural vs spiritual, and whether these themes are even coterminous.” Monika and co-director/producer Mariam Bastani are joined by Brooklyn, NY based production company 4Mile Circus in Philadelphia PA for filming this autumn. 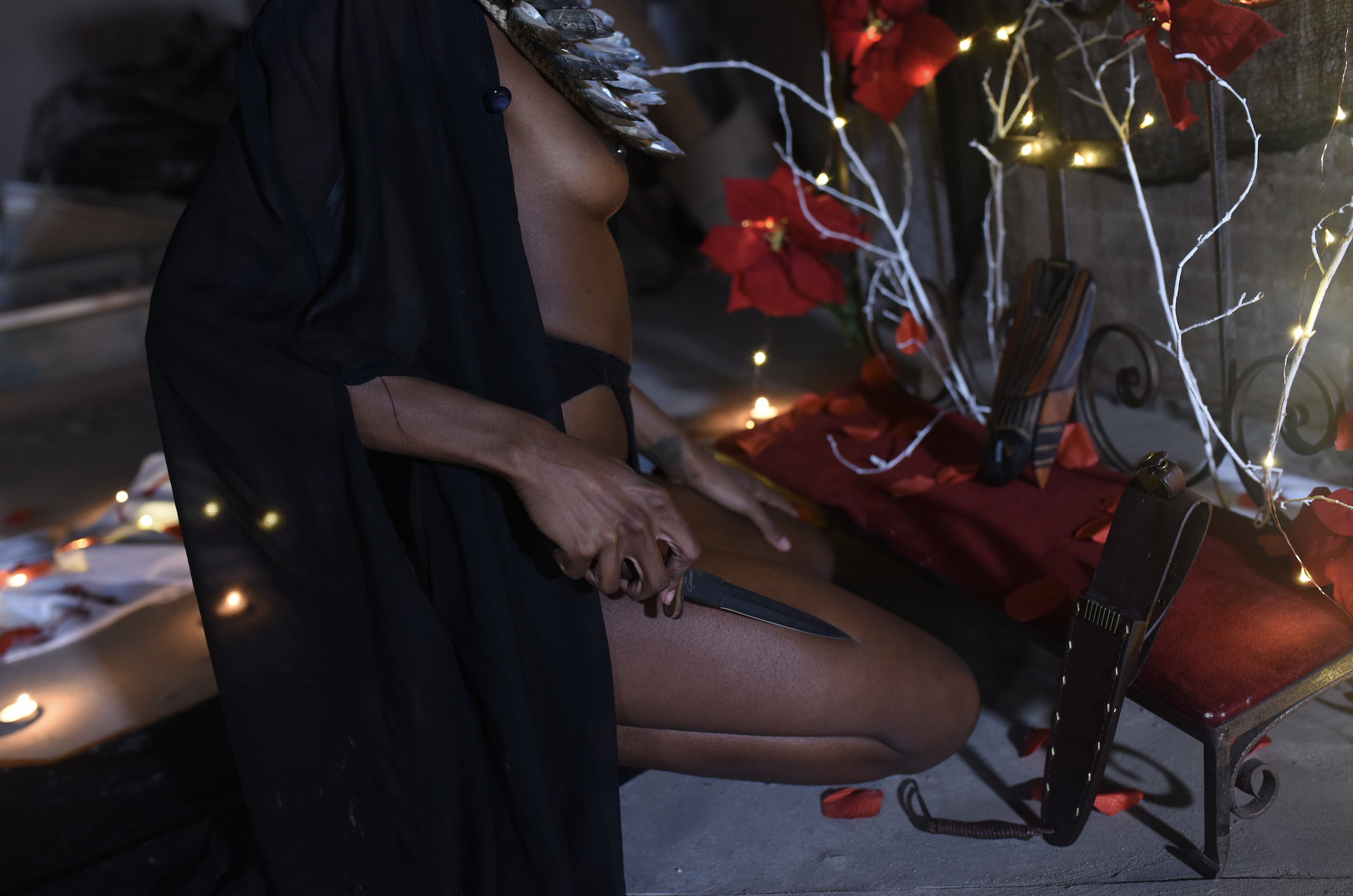 Established in 2015, Audre’s Revenge Collective was co-founded by Monika Estrella Negra and Mariam Bastani. In keeping with their subversive artistic expression and radical politics, Bitten, A Tragedy  is channeled by Queer POC in front of and behind the camera with a love for horror. Using vampirism as a means of exploring intersections within movements that are often dangerously overlooked, this short film is a story about self discovery and who we are in the intersecting timelines within our bloodlines. Bitten, A Tragedy  follows Monika Estrella Negra’s unique perspective from her previous short film Flesh, the first ever slasher to feature a femme black serial killer. 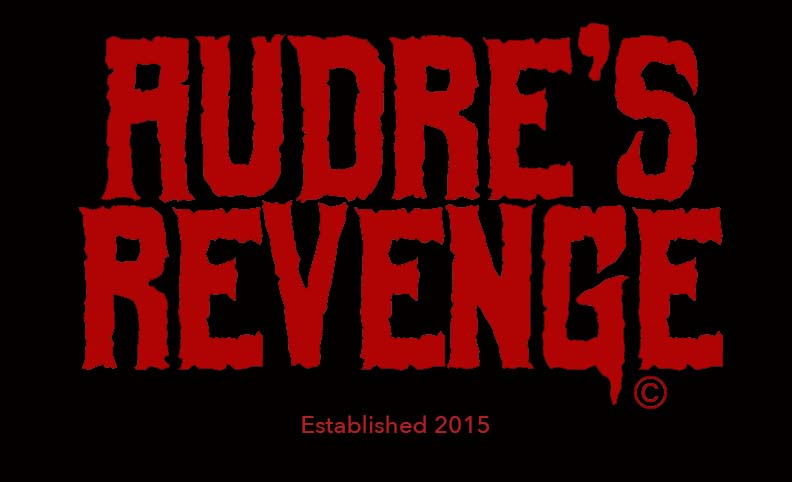 Help build autonomy in the film world by supporting Bitten: A Tragedy and its primarily QTIBIPOC cast and crew. Click here to visit the Seed and Spark crowdfunding campaign and help change representations of Queer, Black, and POC in horror.