“The Three Impostors; or, The Transmutations” is an episodic horror novel by Arthur Machen, first published in 1895. The novel, which went on to influence the works of H. P. Lovecraft and Robert E. Howard, comprises several weird tales connected with a secret society devoted to debauched pagan rites.

Tune in weekly for new tales of audio-horror, exclusively on Rue-Morgue.com! 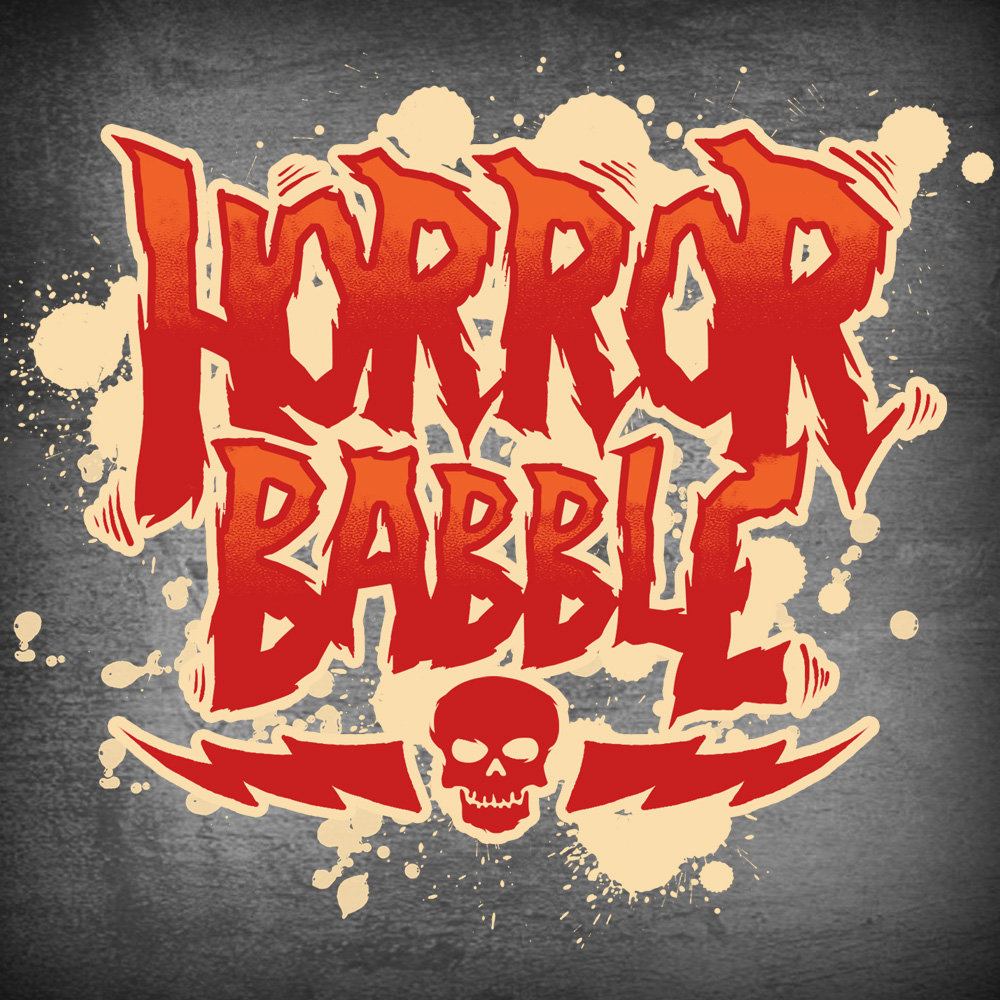