Way back in January of 2016, indie game developer, Red Hook Studios unveiled a work of supreme horror fantasy in the form of DARKEST DUNGEON. Never heard of it? Seen it, but never gave it a chance? Well, you’re seriously missing out!

An old school, turn based strategic RPG, like Final Fantasy, but through a much more hellish, nihilistic lense. Set in a dismal fantasy setting built out of the gothic and grim-dark tradition, along with a generous injection of Lovecraftian horror, DARKEST DUNGEON feels almost like a satire of the classic Dungeons & Dragons setup. In place of the daring party of heroes in search of riches and fame, the player assembles a roster of shady and less than pretty characters that each help paint a picture of a world that is as wonderfully quirky as it is savage. In place of the agile elf ranger or the devout dwarf paladin, you have a leper plagued by claustrophobia or a flagellant Vestal; and rather than facing the towering might of a red dragon amidst its horde, the characters are faced with cosmic entities or grotesque beasts whose very presence is enough to bend the mind and crush the spirit. If you can withstand the unforgiving nature of the game’s raw difficulty, DARKEST DUNGEON is an exceedingly elegant convergence of narrative and game mechanics. The plights of your ever shifting roster of adventurers are expressed in the mounting stress meter that builds to further threaten the emergence of character quirks. Some of these quirks, like cleptomania, are trivial and strange, while others like habitual masochism can be more serious hindrances and even cause the player to refrain from utilizing said character. The anxiety that questing promises can be controlled and healed in between excursions, when the player can utilize the small town that acts as the prime setting for the game. In this town, the player can pay to have his characters treated in the sanitarium for their mental conditions, or send them to pray at the chapel and find some respite in the light of the lord. How effective certain avenues are depend on the person and their preferences.

Gameplay and mechanics aside, DARKEST DUNGEON is also a shining example of aesthetic quality. The art style emulates a comic book feel to the setting, an endlessly clever juxtaposition of the cartoony and the grim. The likes of Tim Burton and even Guillermo del Toro might very well come to mind.

The sound work is truly incredible, too. Music, narration, sound effects. All are one in a singular attention to detail that aims to transport the player to this place. The soundtrack shifts from melancholy, to brooding, to shocking and bombastic with the gameplay, and with every action, the player will find his choices met with a darkly comic narration through superb voice acting. DARKEST DUNGEON has been available for two years and in that time has garnered itself a much deserved cult following. While many other independently developed games might fall out of favor or simply be forgotten in the wake of a constant stream of new content, DARKEST DUNGEON persists in its vitality. Red Hook have even added on to the core game with a recent expansion, ‘THE CRIMSON COURT’, with another waiting in the wings for a spring release, called ‘THE COLOR OF MADNESS’, which draws heavily from Lovecraft’s story, ‘The Color Out Of Space’.

DARKEST DUNGEON is a fresh take on the old traditions of the turn based RPG and fantasy genres, which is why it deserves to be played and appreciated by more than a few dedicated fans and hard core gamers. 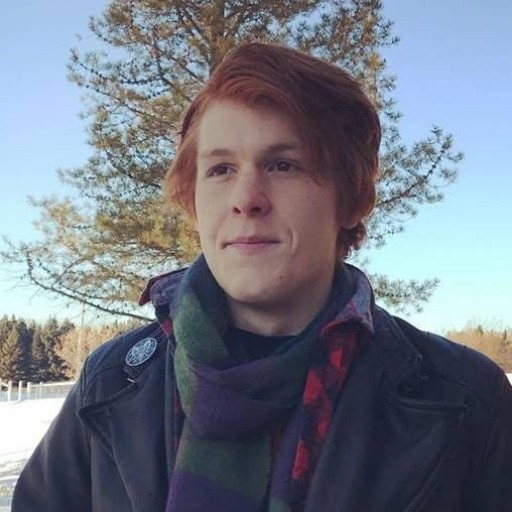