All Hallow’s horror goes hi-def as writer/director Justin M. Seaman’s THE BARN is hitting special-edition Blu-ray. Read on for all the details.

THE BARN stars Mitchell Musolino, Will Stout, Lexi Dripps, Cortland Woodard, Nikki Darling and Nickolaus Joshua, along with RETURN OF THE LIVING DEAD/NIGHT OF THE DEMONS fave Linnea Quigley and the original FRIDAY THE 13TH Jason, Ari Lehman. The synopsis: “It’s Halloween 1989 and best friends Sam and Josh are just trying to enjoy their last ‘Devil’s Night’ before graduating high school. Trouble soon arises when the two pals and a group of friends take a detour on their way to a rock concert, finding an old abandoned barn and awakening the evil inside. Now it’s up to Sam and Josh to find a way to protect their friends and defeat the creatures that lurk within The Barn…”

You can order the disc for $19.99 at the movie’s official website. 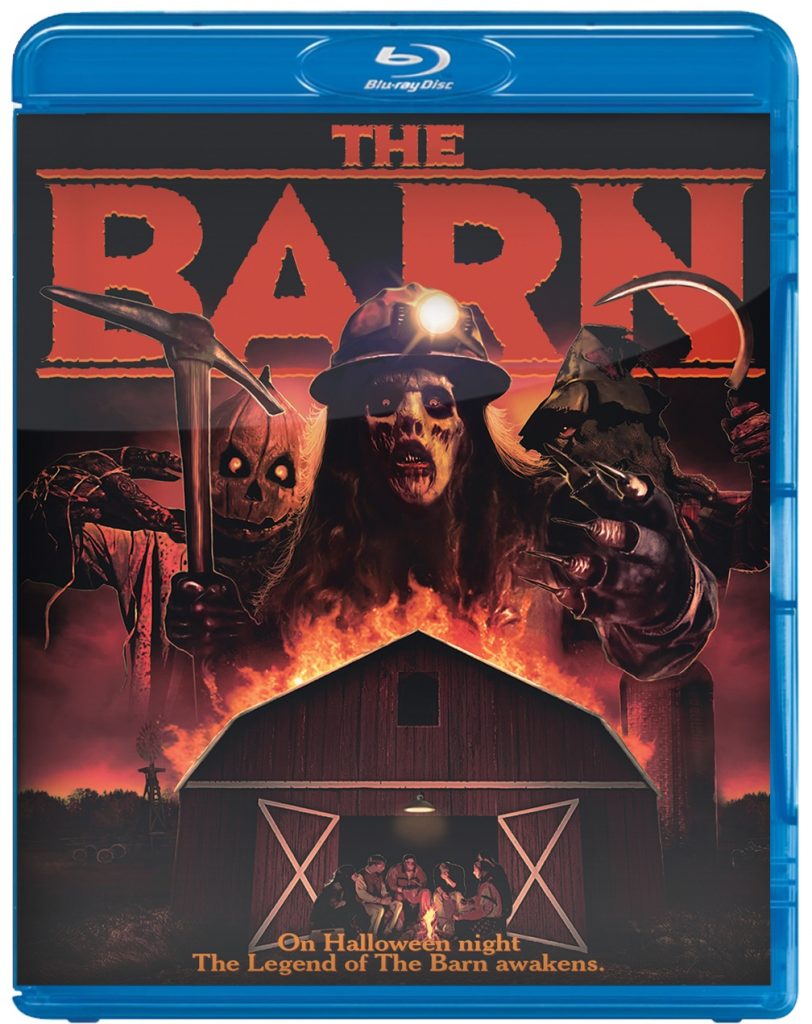