With the help of horror fans and supporters throughout the world, creator Robbie Lopez presents the film CULT OF BLOOD. The team is currently moving onto putting the finishing touches on the horror-comedy, which is set to release in Spring 2022.

Lopez and Newt Wallen (Angry Video Game Nerd, Hack The Movies) collaborated on a story that they described as “Green Room meets From Dusk Till Dawn.” CULT OF BLOOD is a horror-comedy that follows a group of influencers as they set out to review a typical night on the town, only to be lured into the craziest and most blood-soaked party of their lives. 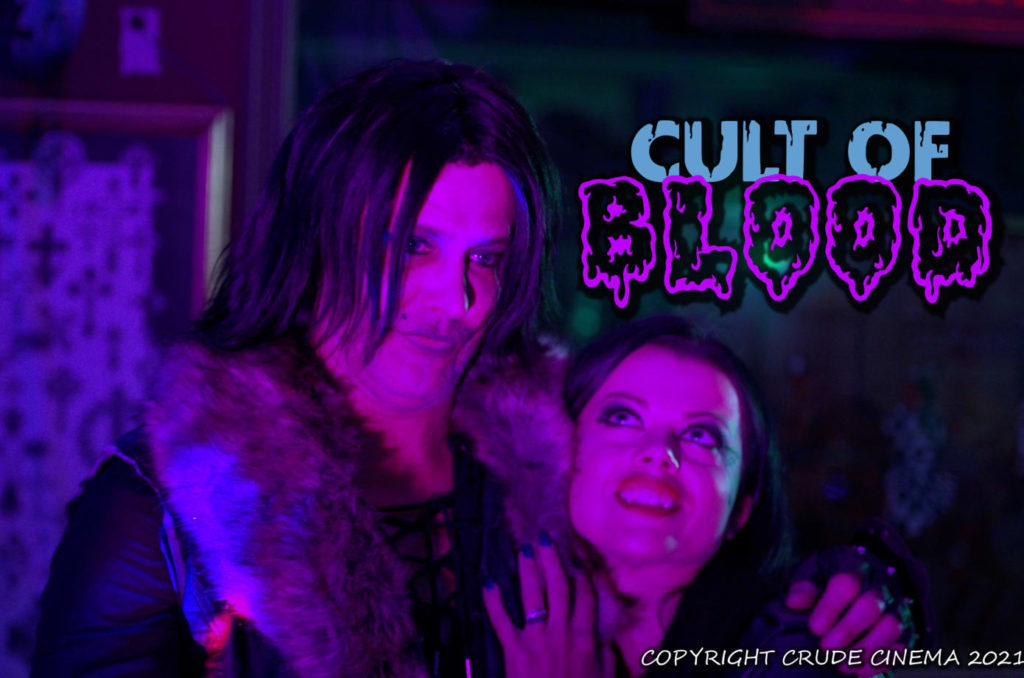 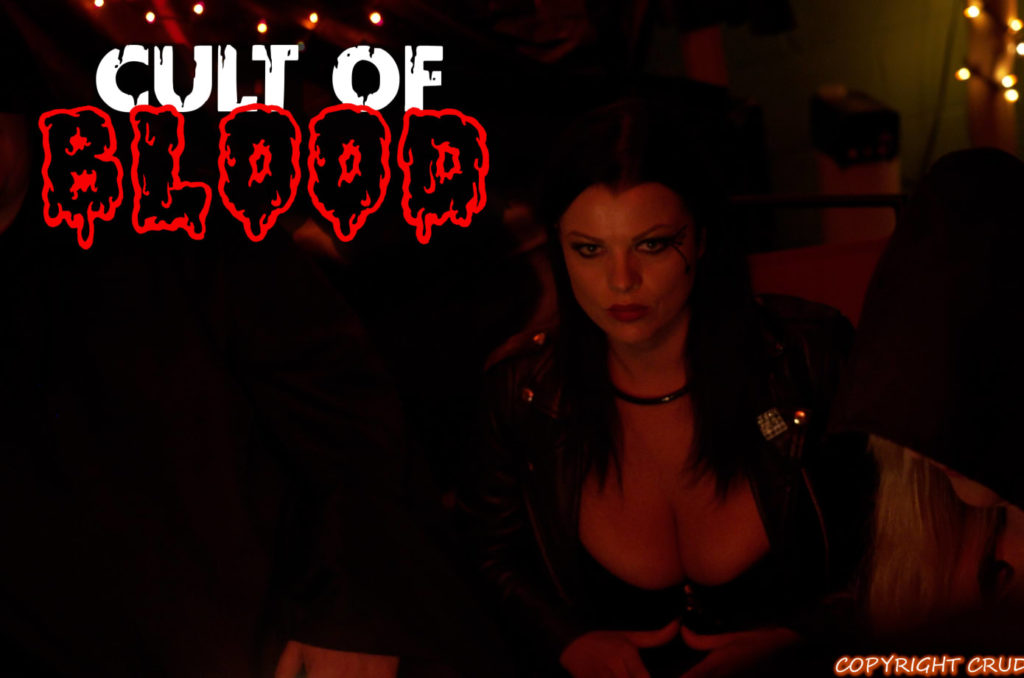 Fans can still assist with funding the film, with a second Indiegogo campaign now live!  Perks continue to be added daily, and not only could you be in the film, but you can buy a piece of it right now!