Interview: We Cut to the Chase With “CHOP CHOP” Writer/Director Rony Patel

Not too long ago, we reviewed CHOP CHOP which defied all expectations and ended up being a charming and intelligent little film. With heinous villains, relatable heroes, and unlikely circumstances, Rony Patel’s film stacks up to be a thrill ride with some genuinely enjoyable twists and turns. This is doubly remarkable considering this is Patel’s feature-length writing and directing debut. We tracked him down, tied him to a chair, and asked him what the secret is to making a great film on your first try. 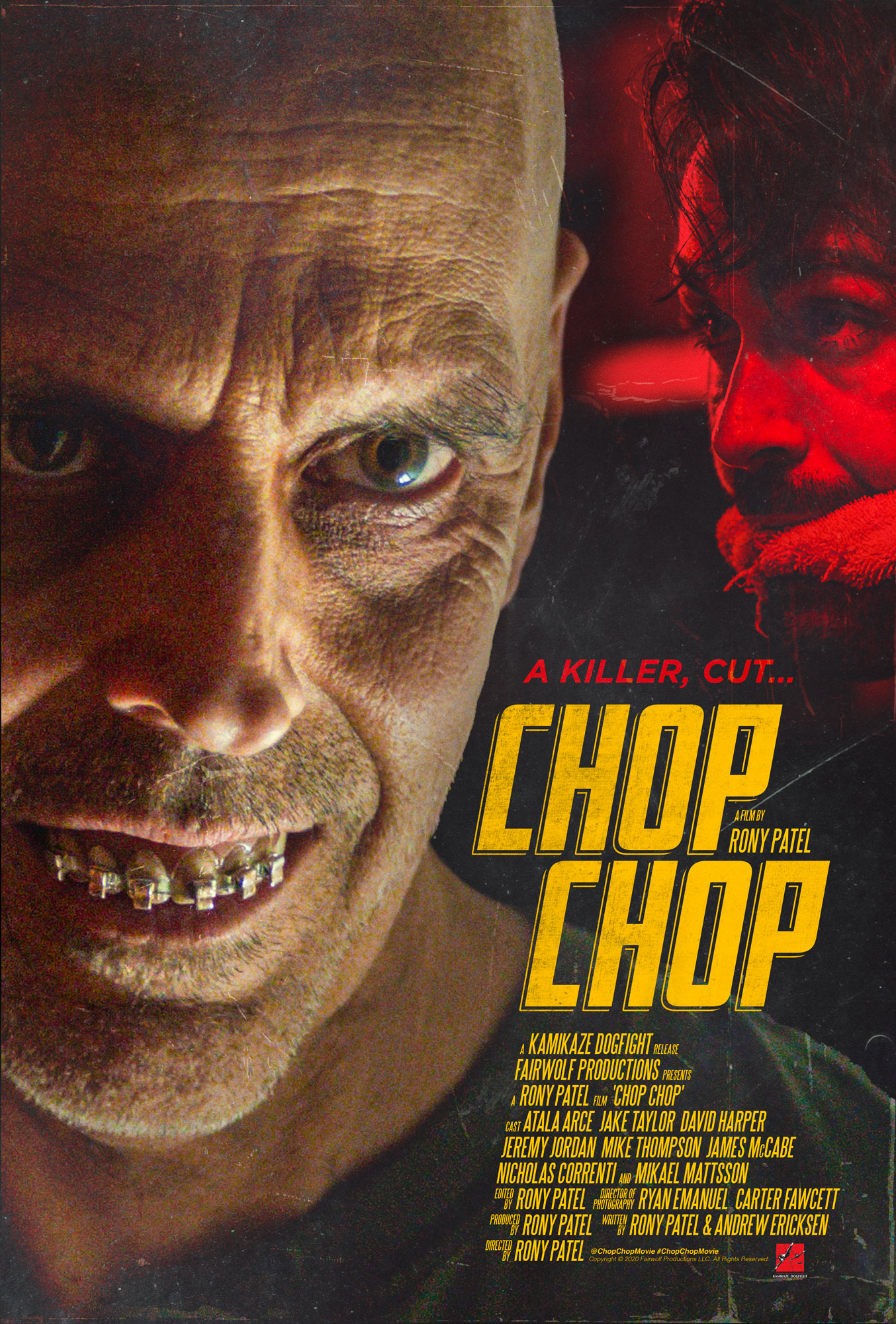 Despite being something of a slasher film, I definitely thought I felt some crime thriller vibes from CHOP CHOP, like certain Guy Ritchie or Steven Soderbergh movies. What were some of your influences?

Yes, you’re one hundred percent on point there. With CHOP CHOP, we always knew we wanted to do a genre mash-up. And I think along the way somewhere my own taste in movies spilled into the mix. I’m a huge Pulp Fiction, Breaking Bad, Guy Ritchie, and Soderbergh fan. And I particularly love crime thrillers with dark humor.

What inspired you and Andrew Ericksen to write CHOP CHOP?

A lot of industry self-starters and their DIY films; Duplass Brothers, Adam Wingard’s A Horrible Way To Die (this was a big one for me), Sean Baker, etc. We did not have a clear path or any real connections in “the business,” plain and simple. All we had was this idea that “we want to make a feature film, so let’s write something up and find a way to shoot it.” Hence began our CHOP CHOP journey.

Can you concretely tell us whether there is an actual supernatural element to CHOP CHOP since the answer is a little ambiguous by the end of the film?

Yeah, I don’t know how to answer that without spoiling things for our viewers. For now, I guess I can neither confirm nor deny it haha. 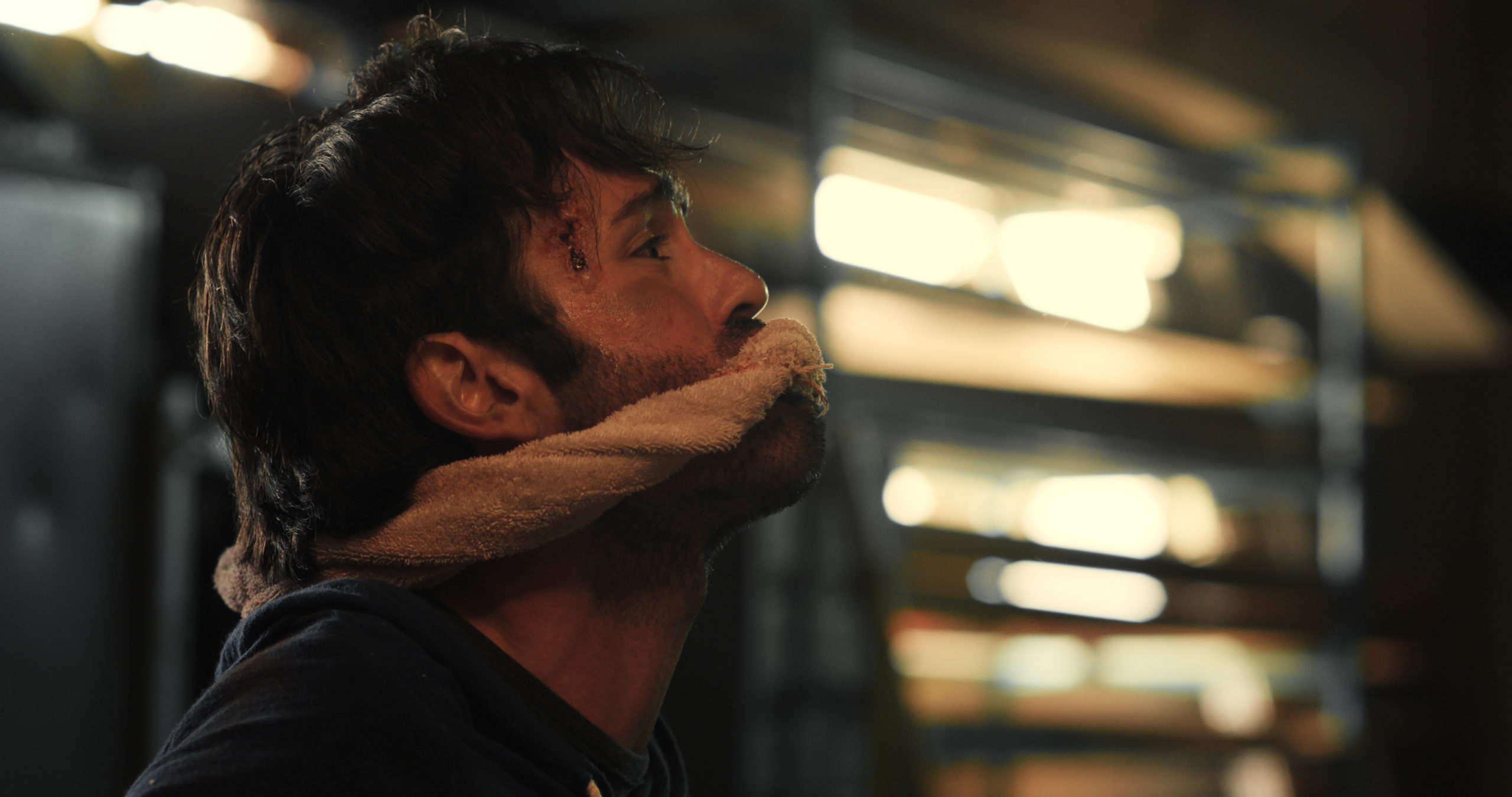 This is your feature film debut and a terrific one at that. What did you learn while filming CHOP CHOP that you plan to apply to your future projects?

Thank you very much. Oh, I definitely learned a lot of dos and don’ts. My one big takeaway was: communicate well and often with your crew and cast members especially. Clear communication is such a key. And that only happens when you listen.

What advice would you give your younger self, and by extension, aspiring filmmakers?

You gotta have fun! Enjoy the process. This is not the type of career you want to be in if you can’t have fun doing it.

The villains in the film have some pretty big and outrageous personalities. Did you end up basing any of them on actual real-life people you’ve met?

Yes in some cases. Most times though we worked in reverse. On paper, we’d come up with these over-the-top almost cartoonish characters, and then on camera, I’d try to bring out more real-life qualities and relatable traits based on my own experiences with people.

Do you plan on revisiting any of the characters of the film, either in sequels, prequels, or spin-offs?

There’s nothing planned at the moment but if the opportunity ever comes, yes absolutely! Especially the character of Butch, I feel there’s a lot of complexity there that I’d love to explore further. 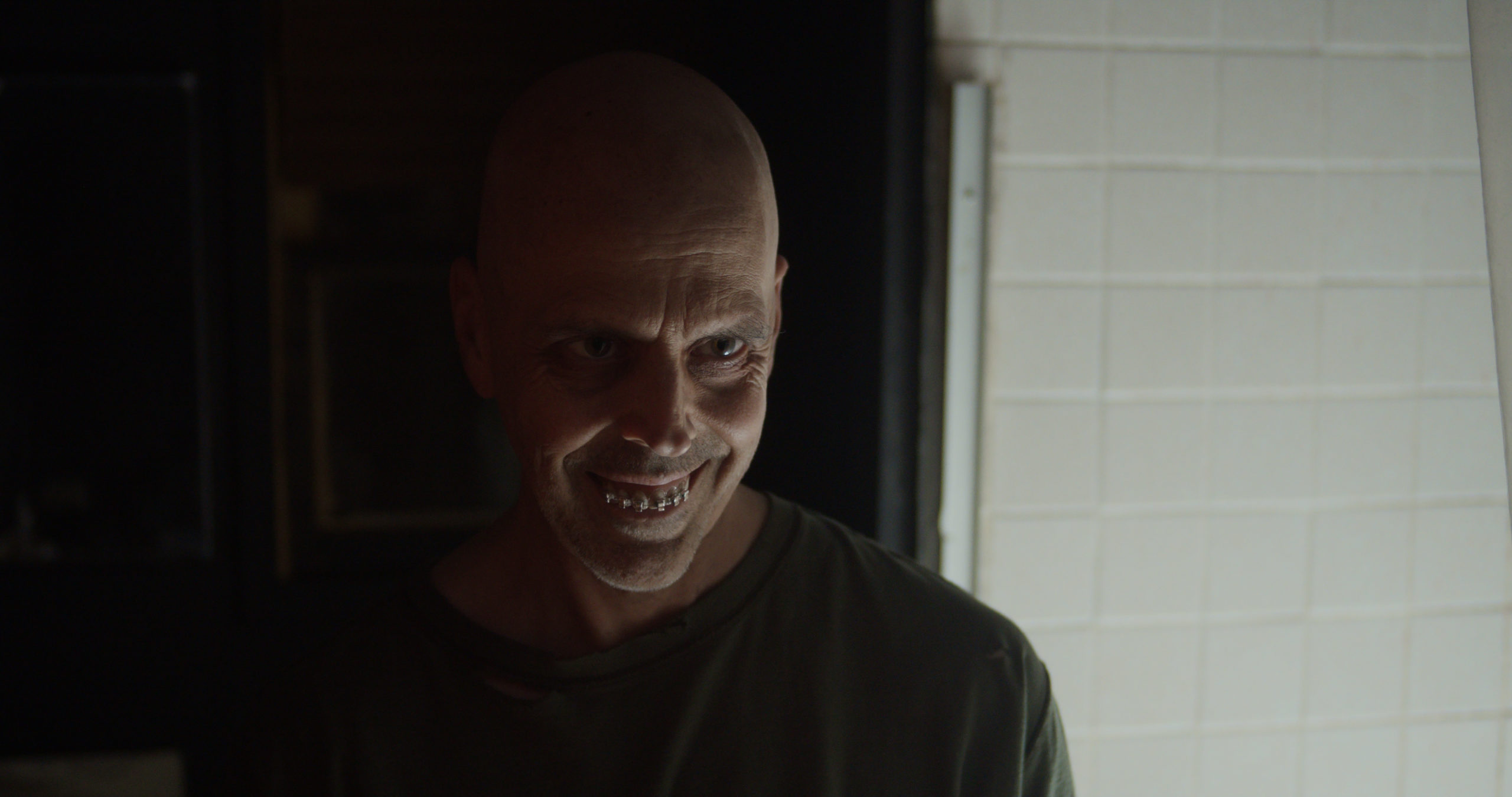 Did anything go unexpectedly wrong while filming? How did you overcome it?

Yes. Too many things. From losing footage to a major actor dropping out just the night before. The actor dropping out was a major blow at the time. [They were] originally supposed to play the villain Teddy, it was a big role! I remember we stayed up all night making calls, scrambling through Backstage and other similar websites looking for that perfect talent to fill the role who then also had to fit this very particular body and face type because we’d already spent money on the costume and make-up effects. It was the worst. Finally, hours and hours later we found David Harper. And what a talent he turned out to be! Speak about happy accidents.

What’s your favorite scene in the film, and why?

To be honest, I haven’t been able to completely detach myself from the filming process yet so my answer may change in the future. As of now, my favorite scene is when they’re all in the warehouse together at Clark’s Ranch in Act III. There are some excellent performances in those scenes.

What future projects of yours can we look forward to?

At the moment, I’m just sincerely hoping and praying that things can open back up safely. I have been working with some ideas, but nothing set in stone yet. We’ll just have to wait and see!