Kostanski, Masters, and Ninaber – star of PSYCHO GOREMAN – are asking fans to pop in their new Blu-ray discs of PSYCHO GOREMAN and press play at precisely 9PM Eastern/6PM Pacific time. The three men will then begin to LIVE TWEET as they watch the film along with fans. Kostanski, Masters and Ninaber will tell stories, and share never-before-seen behind-the-scenes images from the film.

PSYCHO GOREMAN, which was released theatrically in theatres across the U.S. and Canada, as well as on VOD, on January 22, 2021, was released on Blu-Ray March 16th. Says movie reviewer Adam Graham of the Detroit News: PSYCHO GOREMAN is a hilarious gut-buster in every sense of the word.” The Canadian Special Blu-ray edition of PSYCHO GOREMAN has already completely sold out.

As a sign of PSYCHO GOREMAN’s popularity across Canada, Douglas Ford, Premier of Ontario, has even proclaimed April 1st “PSYCHO GOREMAN Day” in Toronto!

Kostanski wrote, directed, and created the monsters and makeup FX for PSYCHO GOREMAN – the film marks his fifth feature as a director. His earlier directorial projects have been “Manborg,” “Father’s Day” and “The Void” – both of which he co-directed – and “Leprechaun Returns” for SYFY.

One of today’s most inspirational makeup FX artists, Steven Kostanski, who works in-house with the MASTERSFX Toronto studio, continues to push his talents even further, as a successful genre director. His most recent feature PSYCHO GOREMAN is a certified genre hit, returning nearly all of its modest budget in the first weekend of release. “Try that Hollywood!” says Masters.

Kostanski first began working with MASTERSFX when a movie the company was working on – A Haunting in Connecticut – came to his hometown of Winnipeg, and MFX needed some local help.

The effects work on PSYCHO GOREMAN was extensive, with the MASTERSFX Toronto team having pulled out every trick in the book to marinate the modest budgeted film in monsters. “Steve used his horror-making know-how to maximize every ounce of the practical monsters and gore FX that fill the picture,” Masters explains. “The movie features several monsters, creatures, robots and dynamic armored alien beings, all of which sprang forth from Steve’s and our Toronto team’s creative minds. Even competing with the big-budgeted, studio monster and genre films out there, PSYCHO GOREMAN is being hailed as one of the best monster movies in recent years!”

Says Kostanski,” The idea for PSYCHO GOREMAN came to me right after I finished directing ‘Leprechaun Returns.’ Some friends of mine wanted to invest in a feature film, so I pitched them the idea about two kids who befriend an evil alien overlord who wreaks havoc on the world, while, at the same time, must obey their childish whims. The film is kind of an ‘ET’ style family adventure entertainment story mashed-up with an action sci-fi horror film. To me, the movie plays like a ‘PG’-rated family film, and at other times it’s really brutal and violent. I see it as more of a comedy than anything else.”

“I don’t think there’s anything else like PSYCHO GOREMAN out there right now,” Kostanski continues. “It speaks to the video store kid who used to rent R-rated sci-fi and horror movies back during the ‘80s and ‘90s – movies that really were too intense for kids but that had to be seen anyway – like Terminator 2. PSYCHO GOREMAN’ is a tribute to the films of yesteryear that might traumatize a kid, but yet were still impossible not to watch.”

Zane Knisely, Head of MFX’s Toronto Studio, who also served as Associate Producer on PSYCHO GOREMAN, adds, “We were bursting out our bay door with creatures during the making of this film. It was a creatively exhausting movie, but somehow we pulled it off! The monsters are fun and a key part of the movie. PSYCHO GOREMAN tapped into a broad demographic, with a mindset ranging from a childlike to an adult experience. It transported me back to monster movies I loved when I was a kid. That’s how I felt when I watched it. The film is almost nostalgic – I feel it’s one of the best ‘kid’ movies ever made.”

Next up for Kostanski, Todd Masters and MASTERSFX is the upcoming new SYFY miniseries “Day of the Dead,” slated to debut during Fall 2021. For the new series, Kostanski directed several episodes, and both he and Todd Masters serve as Executive Producers. In fact, “Day of the Dead” will mark a first as Executive Producer for a TV series for Masters. 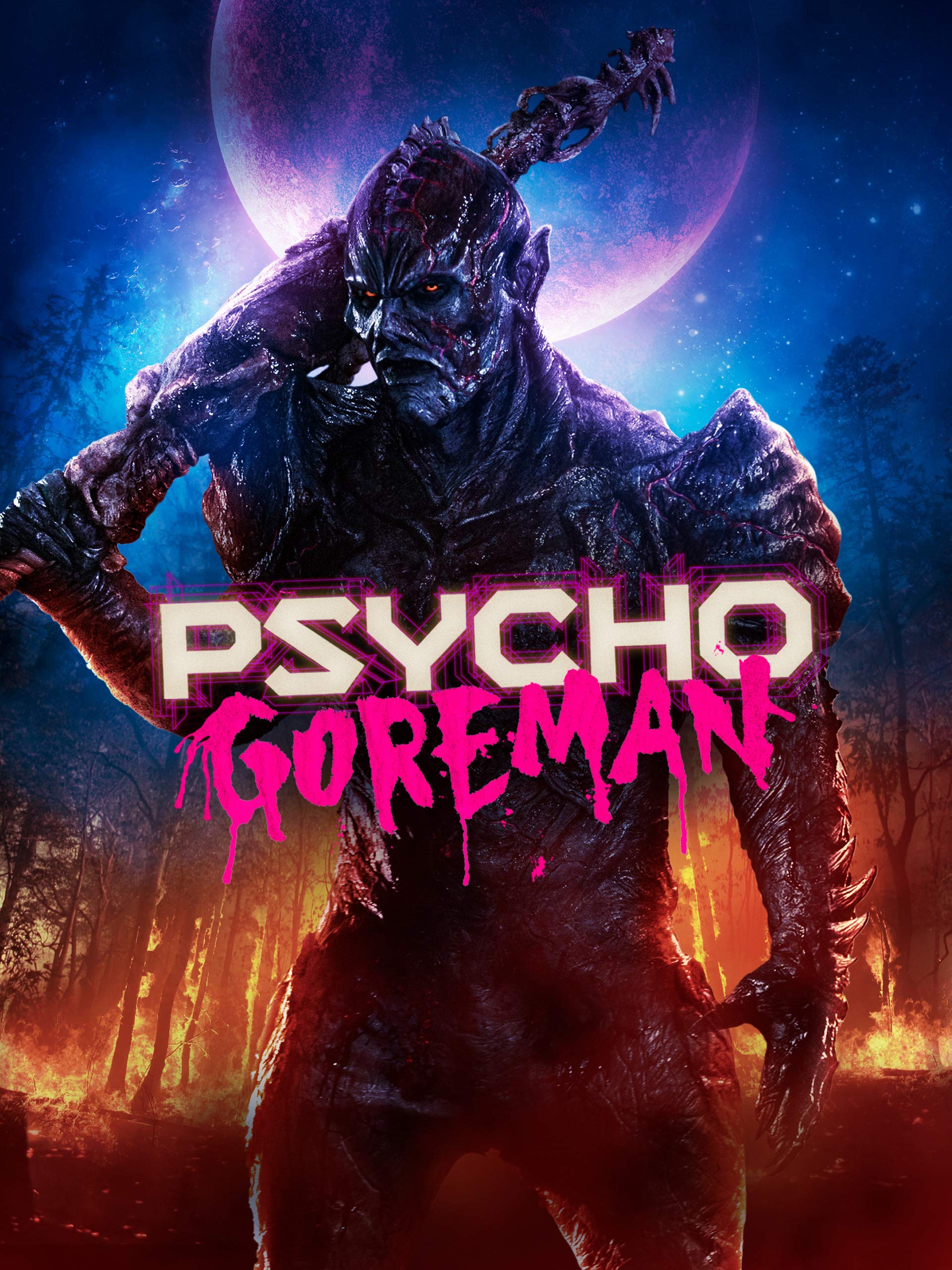