If you’re into short horror, the folks at ALTER have you covered.  Rue Morgue wants to make sure you’re up-to-date on all of the cool stuff they have coming up, so each month we’ll be highlighting their upcoming releases.  Take a look at what they have planned for June 2022: 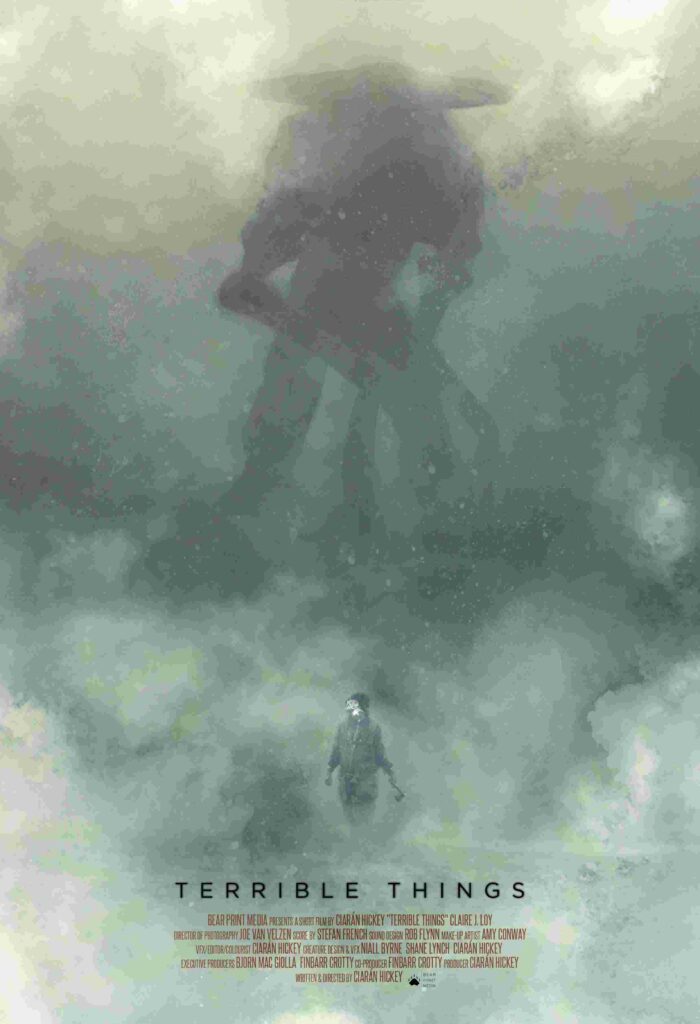 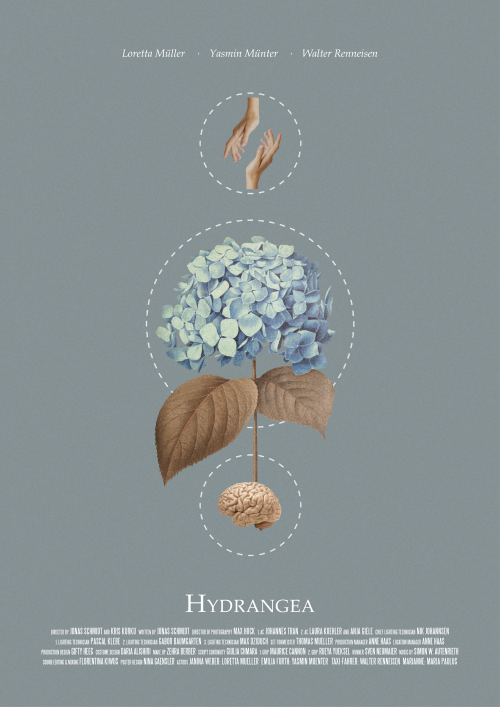 Weeji (June 9)
Director: Allisyn Ashley Arm
A Fun Size Horror original film by the twisted mind of Allisyn Ashley Arm. When four friends attempt to communicate with the spirit world their knowledge may be their downfall. 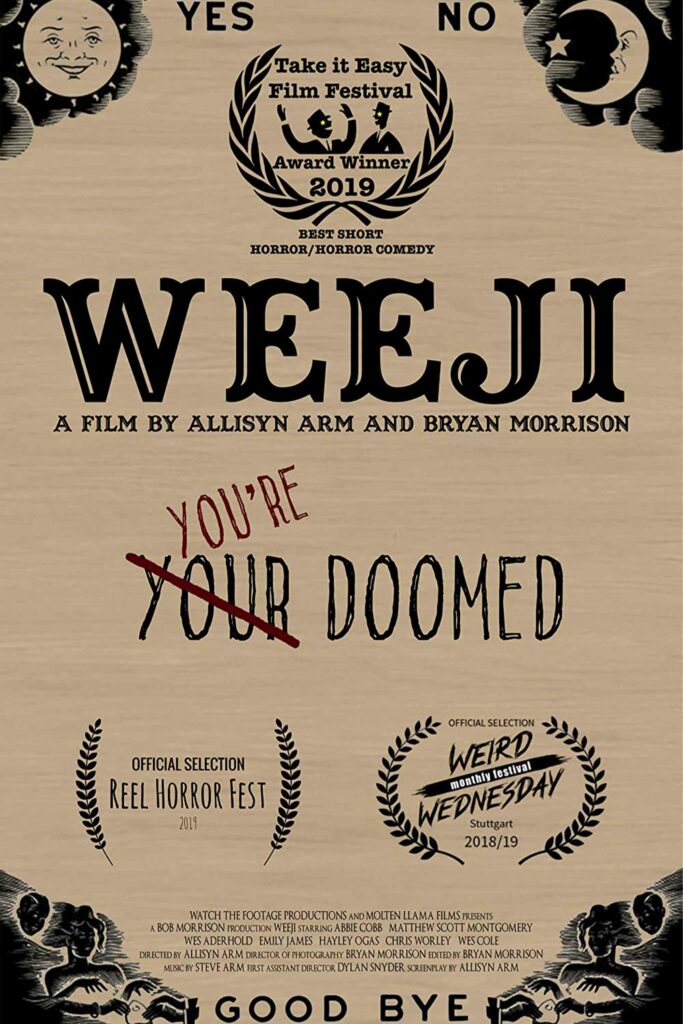 Itsy Bitsy Spider (June 14)
Director: Brodi-jo Scalise
ITSY BITSY SPIDER is a psychological-horror that follows a man struggling to maintain his sanity after discovering a menacing spider in his boyfriend’s apartment. 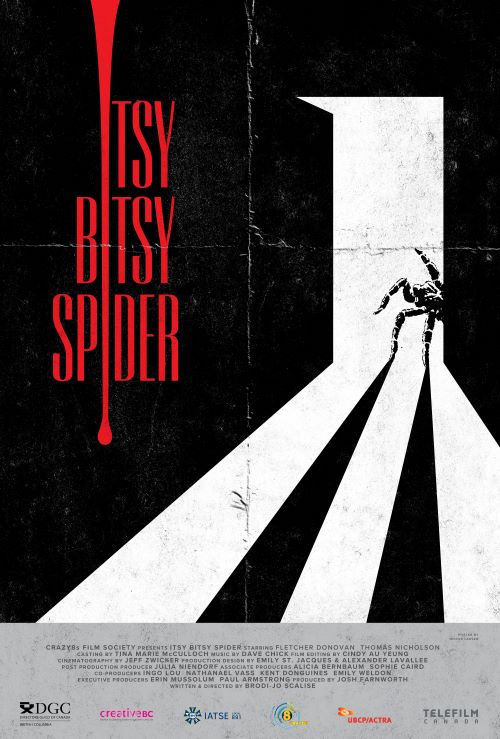 Talisman (June 16)
Director: Reangsei Phos
When Yi and his superstitious Chinese parents move into a new home, tension rises as Yi believes that there is a ghost among them. 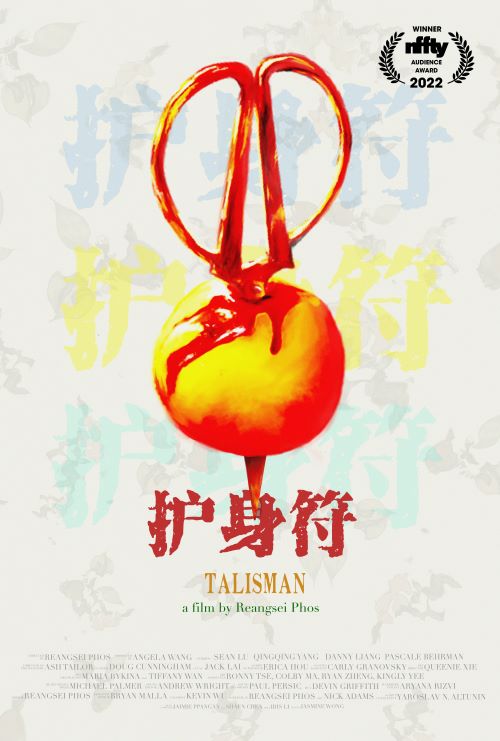 The Things We Do When We’re Alone (June 21)
Director: Matthew Lynn
With his wife and son gone for a weekend getaway, a closeted gay man copes with his demons of conversion therapy. 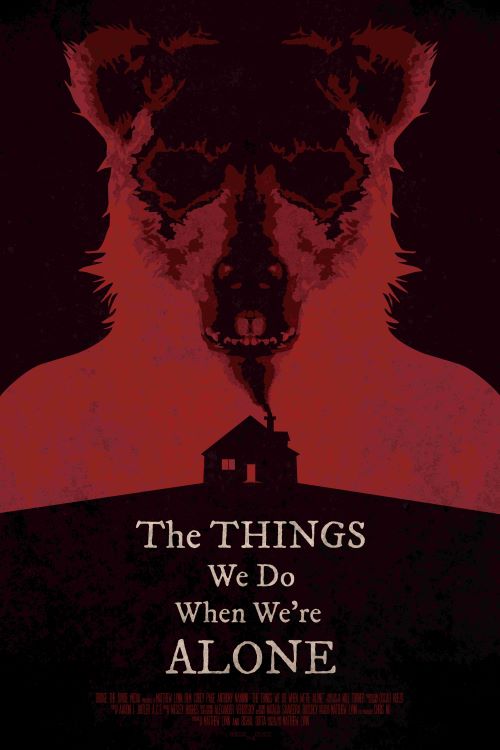 My House (June 23)
Director: Alexander Edep
A family game night turns ugly when a protective mother, desperate to keep her turn in the game a secret, is forced to commit a heinous act that holds a troubling, family-shattering secret. 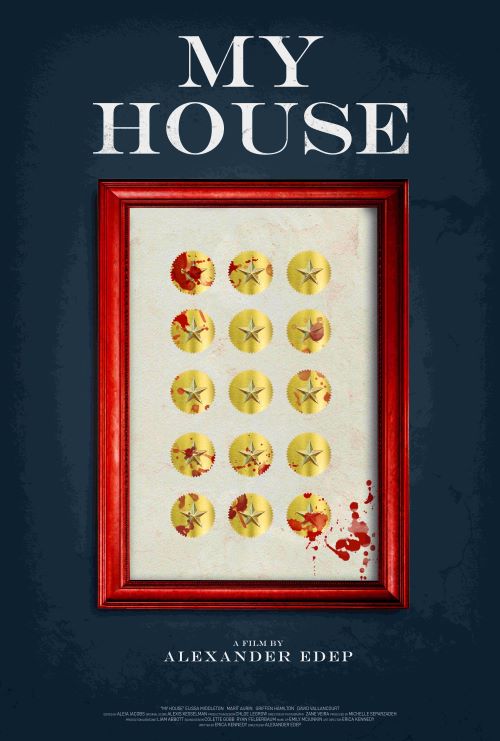 Estigma (June 28)
Director: David Velduque
It’s Friday night and Alex’s parents are out. As usual, his room is the perfect refuge to escape from reality. However, an unexpected visit will break into his universe, turning a quiet night into the worst of his nightmares. 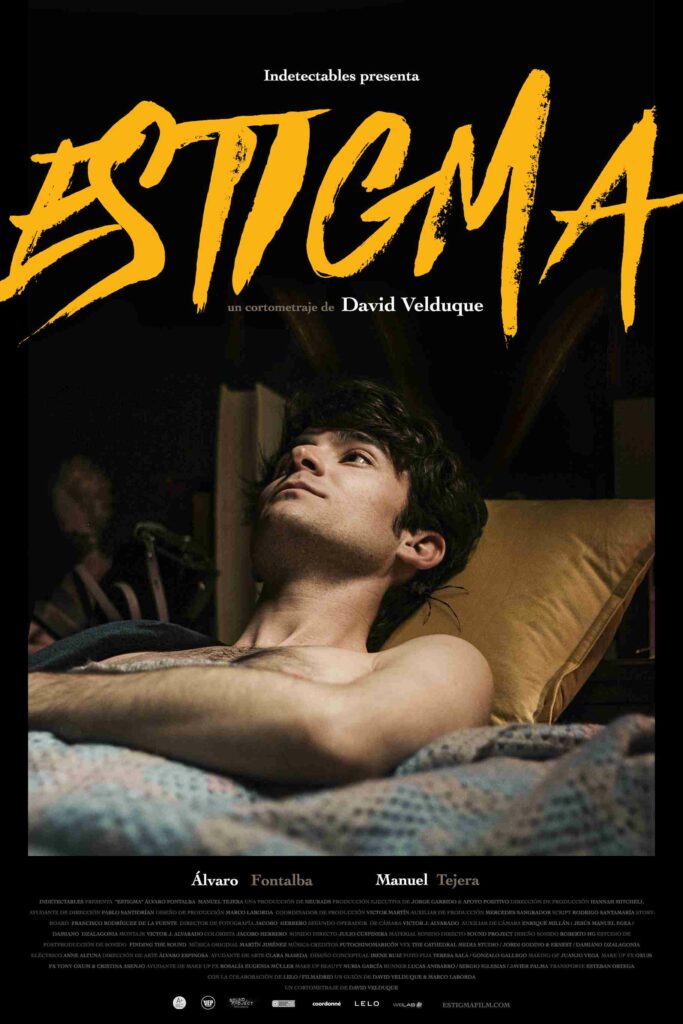 The Bef (June 30)
Director: Eric Burleson
While being pursued by a police officer, a young boy struggles with his decisions for the baby in his care and how to help his sick mother. 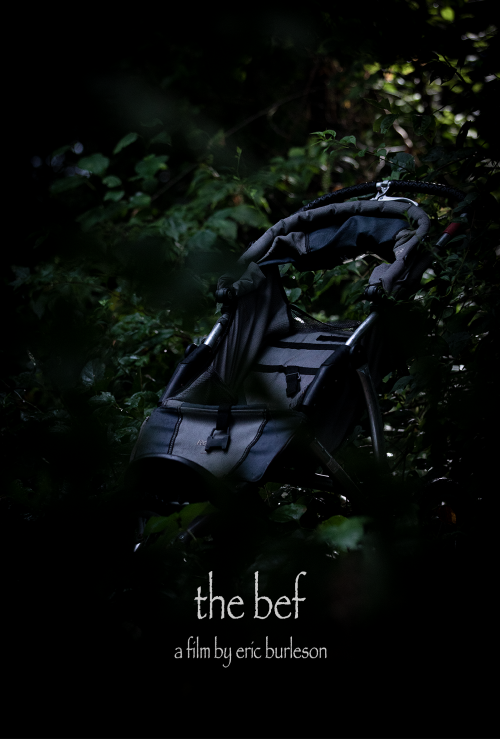