Originally published in 2012, Kier-La Janisse‘s HOUSE OF PSYCHOTIC WOMEN marked a revolution in both horror film criticism and feminist writing. Hailed by Video Watchdog’s Tim Lucas as “groundbreaking,” the book is an in-depth examination of female madness in the movies that combines anecdotes and memories with film history, criticism, trivia, and confrontational imagery to create a reflective personal history told in a unique and fascinating way. For its 10th anniversary, FAB Press teamed with the author to re-release the seminal tome in an all-new, expanded limited edition. This special edition hardcover expands on the original release of HOUSE OF PSYCHOTIC WOMEN with all-new writing on 100 more films and hundreds of images, including a 48-page full-color section. Also included in this limited release is an exclusive CD of Janisse reading Charlotte Perkins Gilman’s classic feminist horror story, “The Yellow Wallpaper,” with an original score composed and performed by Timothy Fife (known for his work with labels Death Waltz and Library of the Occult) and cover art by Katy Horan (Literary Witches, Ask Baba Yaga). 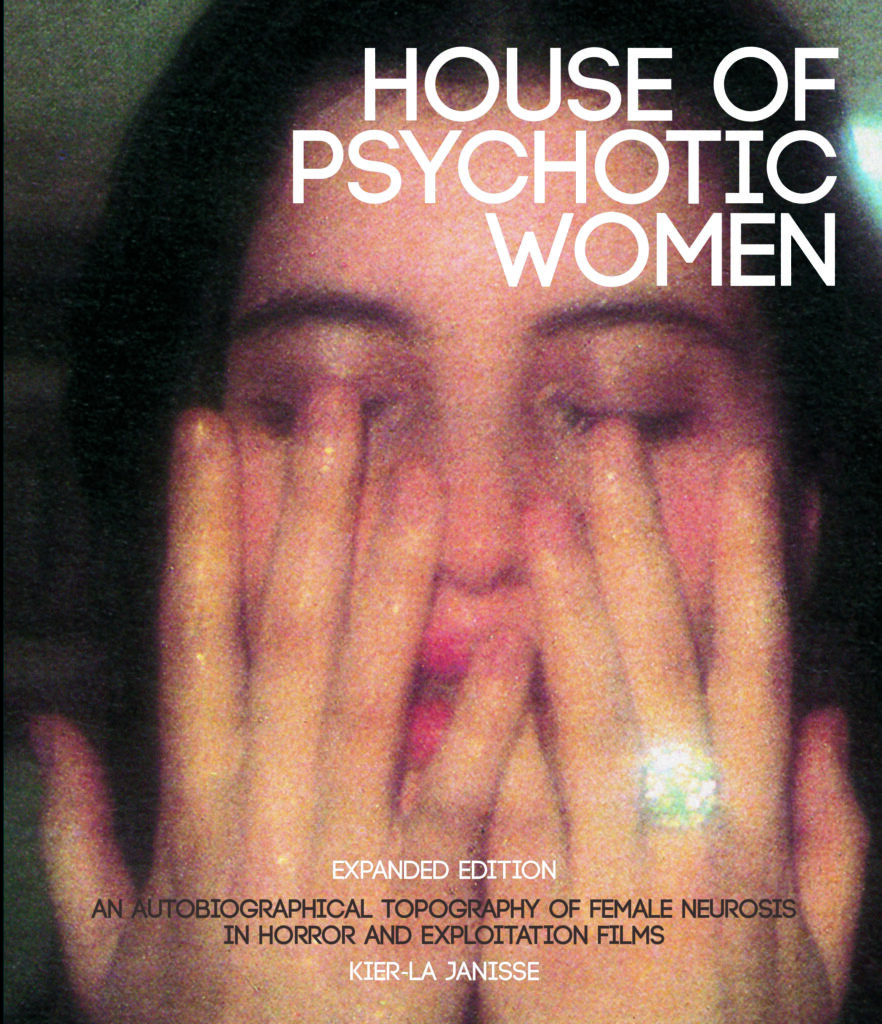 The book will officially launch on July 24 at the 2022 Fantasia International Film Festival in Montreal in conjunction with a series of exclusive retrospective screenings of movies from Severin Films. Severin’s screenings will highlight several films featured in HOUSE OF PSYCHOTIC WOMEN, including Giuseppe Patroni Griffi’s Identikit starring Elizabeth Taylor, the Polish vampire film I like Bats, Brunello Rondi’s Il Demonio, and Luigi Bazzoni’s Footprints. In addition, the Cinémathèque québécoise will complement the series with a 35mm print of Marina de Van’s 2002 film, In My Skin, which celebrates its 20th anniversary this year. Screenings will be introduced by Janisse who will also be signing copies of the book at all related events.

If you can’t make it to Fantasia, HOUSE OF PSYCHOTIC WOMEN is available for pre-order directly from FAB Press. A wide release, regular edition will follow in October 2022.