Lord of the Rings meets The Thing...with puppets!?

Mason Newton DeRushie’s upcoming feature-length debut, KYLGOR IN THE GRISLY ABYSS tells the story of a band of barbarians who set out on a quest to behead an evil king, only to find themselves plummeting into an underworld of horrific creatures. Steve Kostanski, writer/director of The Void and PG: Psycho Goreman, says of the project, “[KYLGOR] takes me back to my days of shooting Manborg in my parent’s garage on a homemade green screen, the kind of passionate and inventive DIY filmmaking that I really love.” 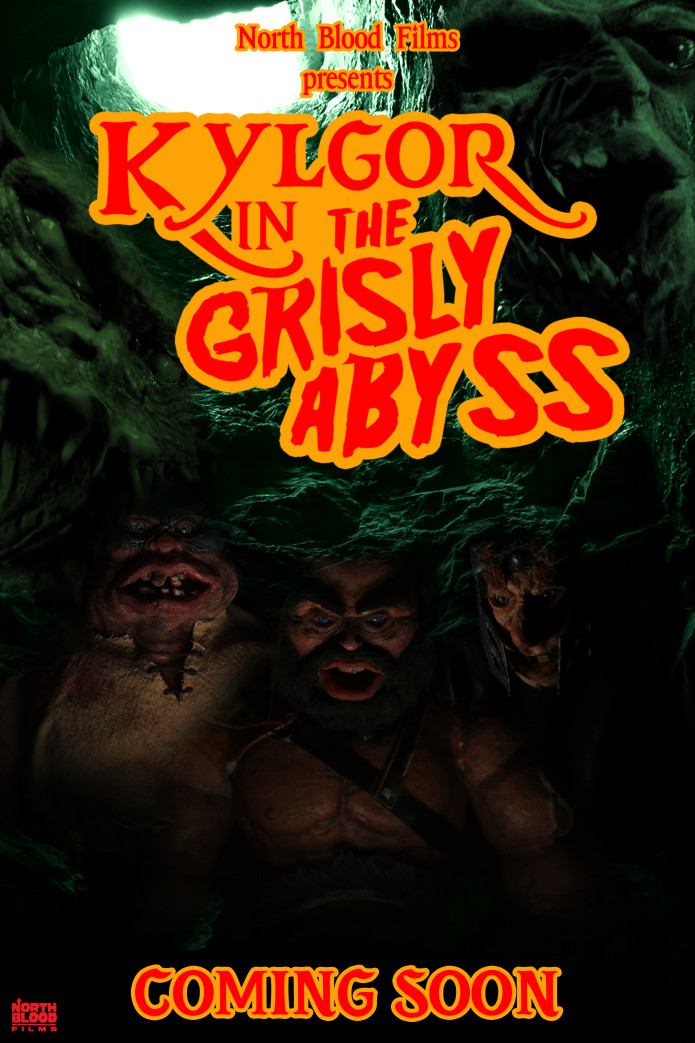 With ten days left on their campaign, the makers of KYLGOR have already surpassed their goal (rock on!) but there’s still time to become a backer and nab some awesome perks! Check out the pitch video below and visit the official KYLGOR IN THE GRISLY ABYSS Indiegogo page.