Among the Gothic subculture and metal music, hardly any band has made an impression and has become such an influence as LACRIMOSA frontman TILO WOLFF. I had the pleasure (and luck) of getting to interview him about Lacrimosa’s newest album, TESTIMONIUM.

2016 was a cruel year, many stars left us, many which were an influence for you. How do you feel when you think about this?
Tilo Wolff: Of course I feel very sad which is the reason for this new album. Through their lives and their work they gave so much to the world and influenced our way of listening to music, of hearing, feeling and expressing ourselves. What they did, specially musicians like David Bowie, Leonard Cohen and Prince made such a difference to this world and this finally inspired me to write about my feelings after they are gone.

What make you decide to do an album in their memory?
TW: Actually I didn’t plan to compose such an album. It kind of hit me and I suddenly found myself with my guitar and the line “Wenn unsere Helden sterben” in my head writing this song and so one came to the other and before I realized what was going on I was in the middle of composing this requiem!

is there one that made the biggest impact in you as a musician? You once said that David Bowie is your hero, maybe it was him?
TW: Well, through Prince I got to know the intensity of loving a certain kind of music. His early albums were the most precious things in my early youth and so I realized that something that is not to be seen and not to be touched can have a bigger impact than something physical. Later, David Bowie was really my hero, musically and how much influenced he had on the Gothic scene with albums like “Scary Monsters” for example. My early albums somehow reflect a little of this love I feel for his music. But the biggest influence on my way of writing and making music certainly was Leonard Cohen. He was – in my opinion – one of the greatest poets that ever lived and one of the most sensitive beings in this music circus. I think the world still didn’t realize how exceptional he really was. One day people will speak of him in one sentence with Mozart, Beethoven and Bach!

“I just open
my heart
and let it
all flow.”
-Tilo Wolff

How would you describe the experience of honoring those who inspired you when you were creating this album? Was there any track that proved to be the most challenging?
TW: Since I didn’t write these songs from “Testimonium” for the purpose of honouring these musicians personally, I didn’t follow any rules or schemes. I transformed my personal view upon them and upon my pain about their death into very personal music. This actually was the biggest challenge, to get so close to the pain that is sometimes was hard to bare to continue writing!

What do you expect Lacrimosa’s fans to feel or think about Testimonium?
TW: I never have expectations because Lacrimosa is so unique that everyone needs to find a personal way to enter into an album. When one is making pop songs you can expect the people to feel good when they listen to it, or one is doing club music that he expects the people to dance to it. I just open my heart and let it all flow. If one likes what he hears, I am more than happy, but I can’t expect this.

Now that the album is about to be released, what are your final thoughts about it?
TW: I have been listening to it now that it is released many times already and I kind of don’t want to listen to anything else at the moment anymore. You know, it is always great when all the work is done and all is finished and I finally can lay back listening to it from the side of a fan and not anymore from the side of the producer. So this sad album makes me very happy!

Thank you so much for your time.
TW: Thank you for your questions and your patience and take good care! 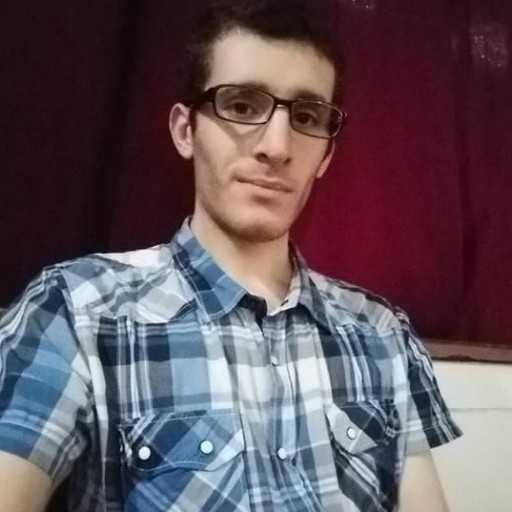 Alan D.D. is writer, blogger and journalist based in Venezuela with an unhealthy obsession with witches and gothic music. In addition to writing for Rue Morgue, it is also part of Auxiliary Magazine, Gothic & Amazing, Intravenous Magazine, New Age Journal and I am 1 in 4. When not working, he can be found either reading, watching a movie, a TV series or using his tarot cards.