Laura Vandervoort To Make Directorial Debut With Short Film, “My Soul to Take”

After a year filled with hopelessness, low self-esteem, and loneliness, Quinn begins her nightly routine as she retires for the night. A software update on her phone pops up and is accepted without a second thought. An update, which summons her into a dream world of antiquities and powerlessness.

Best known to fright fans for her roles in Jigsaw (2017) and the Soska Sisters’ Rabid (2019), Canadian actress Laura Vandervoort is set to make her debut as a writer/director with MY SOUL TO TAKE, a short film about the dangers of isolation, technology, and depression. 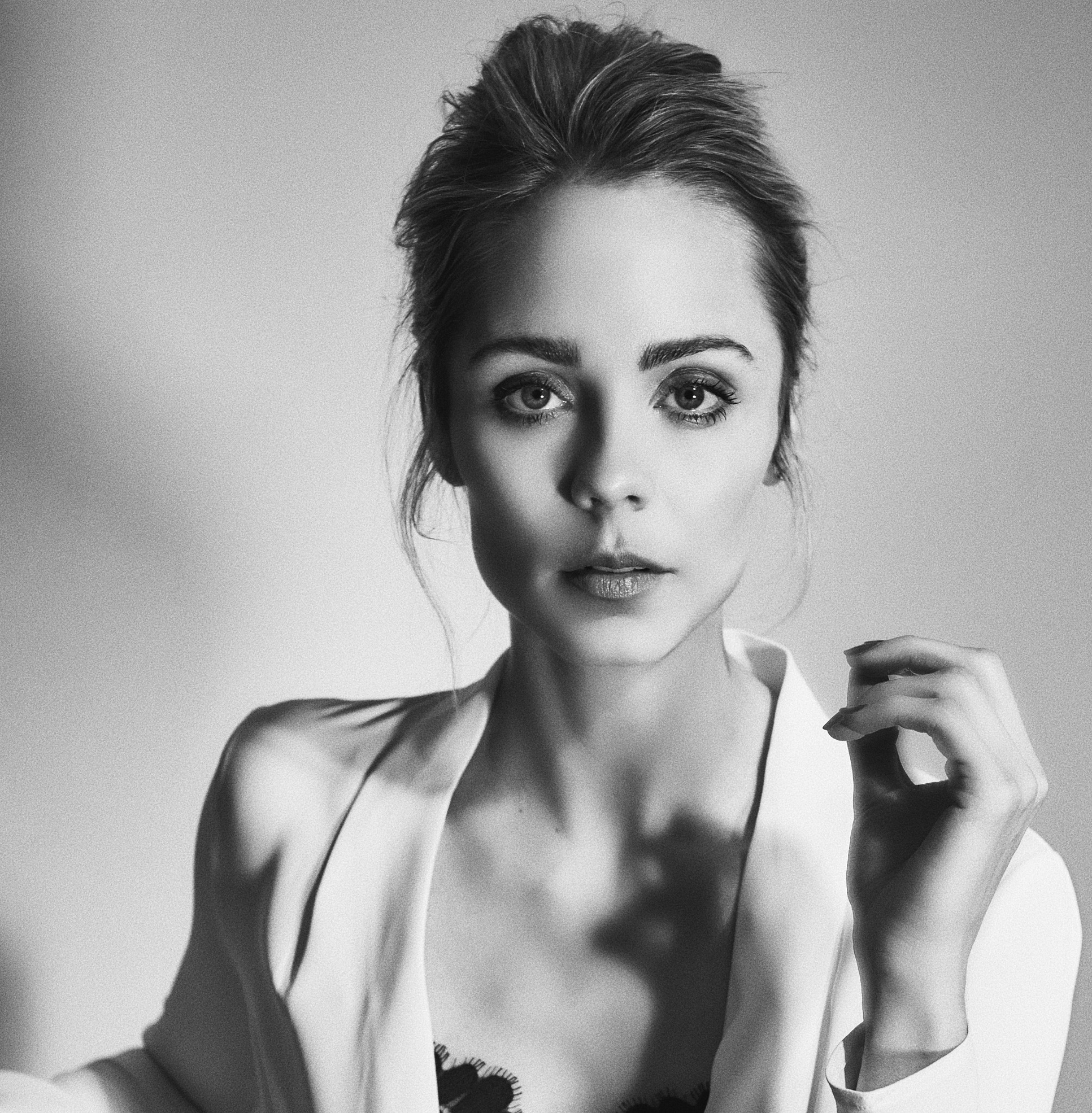 Quinn (30’s) suffers from what many of us do. She has become accustomed to relying on technology for all of her needs. Her social life, her entertainment, and her validation. It’s killing her. When technology, societal pressures and quick fixes collide a young woman realizes all too late that she is no longer in the driver’s seat of her life.

In addition to Vandervoort, MY SOUL TO TAKE’s creative team includes producers Jessica Petelle and Just Dyck, director of photography Kim Derko, first assistant director Peter Mabrucco, line producer Kevin Eade, and VFX/Makeup artist Tara Brawley, and will star Jenny Raven and Rainbow Sun Francks. The film’s fundraising campaign is live as of today. Backers will help finance every aspect of production and be entitled to some awesome rewards and perks!

Check out the campaign message from Vandervoort below. For backer info, full details, and continuing updates, visit MY SOUL TO TAKE on IndieGoGo and Instagram.