If you’re into short horror, the folks at ALTER have you covered.  Rue Morgue wants to make sure you’re up-to-date on all of the cool stuff they have coming up, so each month we’ll be highlighting their upcoming releases.  Take a look at what they have planned for March 2022:

Posies (March 1)
Director: R.H. Stavis, Katherine Fisher
As people begin to “devolve” into monsters, one woman attempts to hide her transformation by placing flowers under her skin. 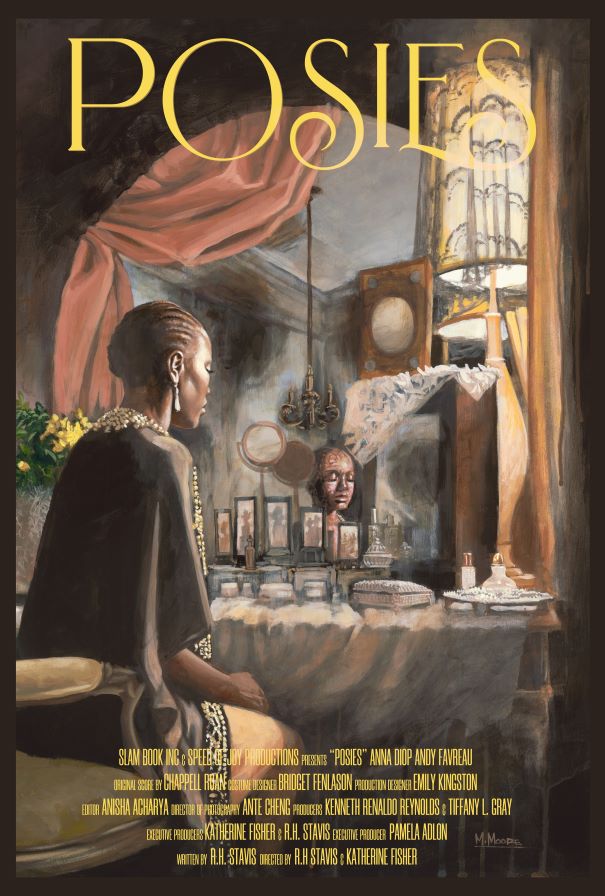 The World Over (March 3)
Director: Heath C. Michaels
Expectant parents discover a door leading to a mirror image of their home with identical versions of themselves living within. 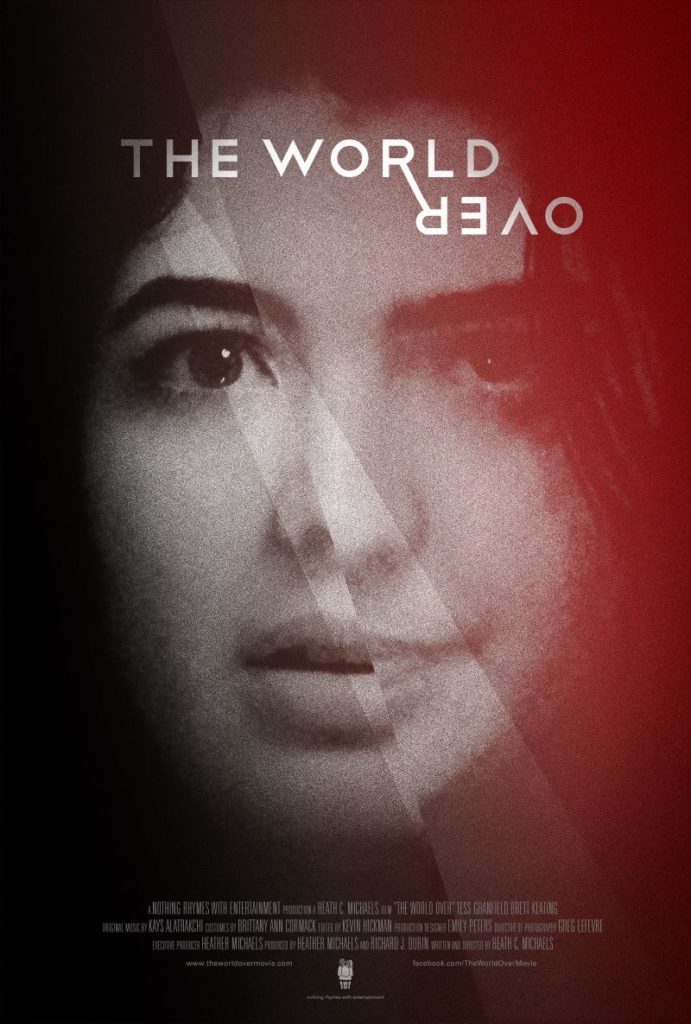 The Mirror (March 8)
Director: Nessa Aref
Olivia, a rebellious teenager tries outrun her abandonment issues by hiding in a strange abandoned house instead of going to prom. But when the strange spinning mirror in the house starts to talk back to her, Olivia and her friends are forced to face everything she has been avoiding. 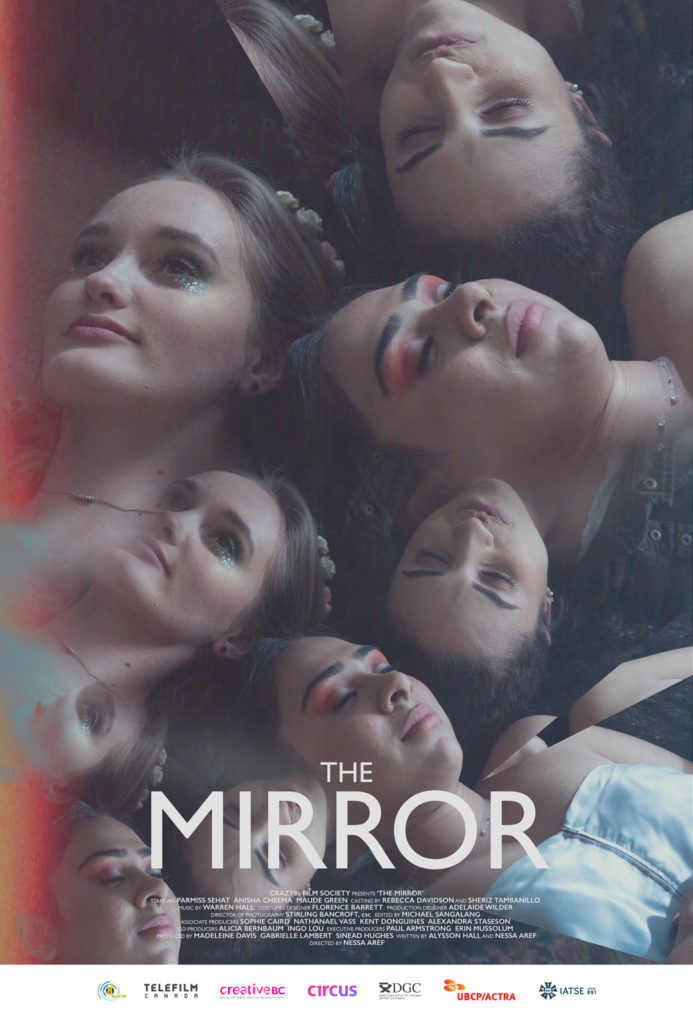 My Blood (March 10)
Director: Ben & Julien Deka
On a cold winter’s night, William and his teenage son, Jake, enter a run-down house in a desolate section of a North-American city. Once inside, they find Mathilde, a desperate single mother who needs their help to save her only daughter suffering from demonic possession. 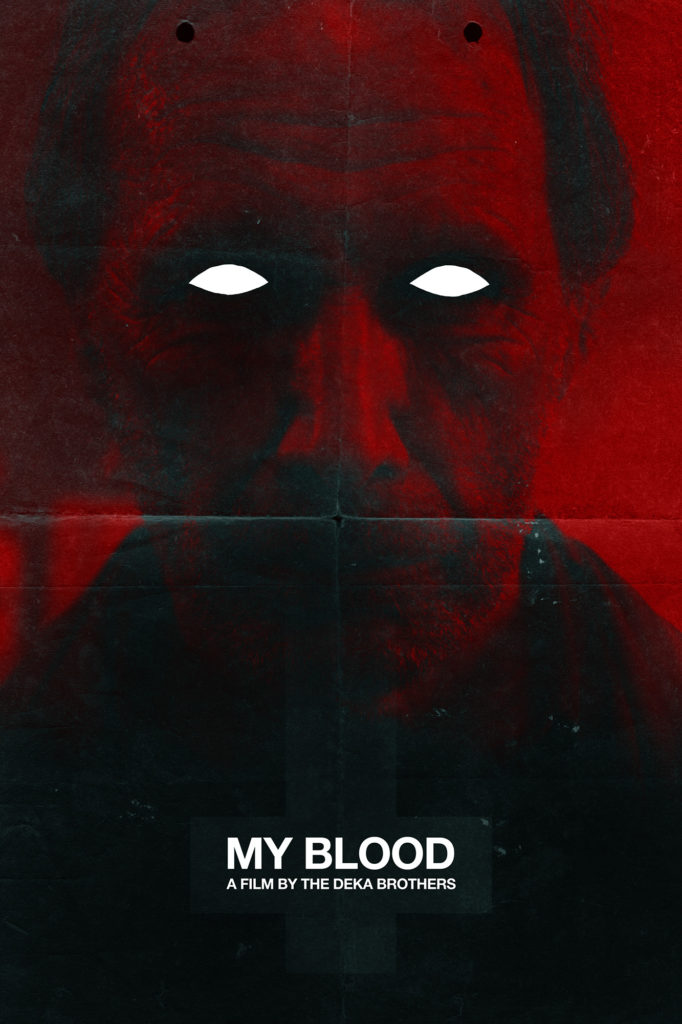 Arena (March 15)
Director: Helen Warner
Trapped in a vicious circle fueled by envy and jealousy, a theatre understudy transcends and finally confronts the real source of her dark emotions. 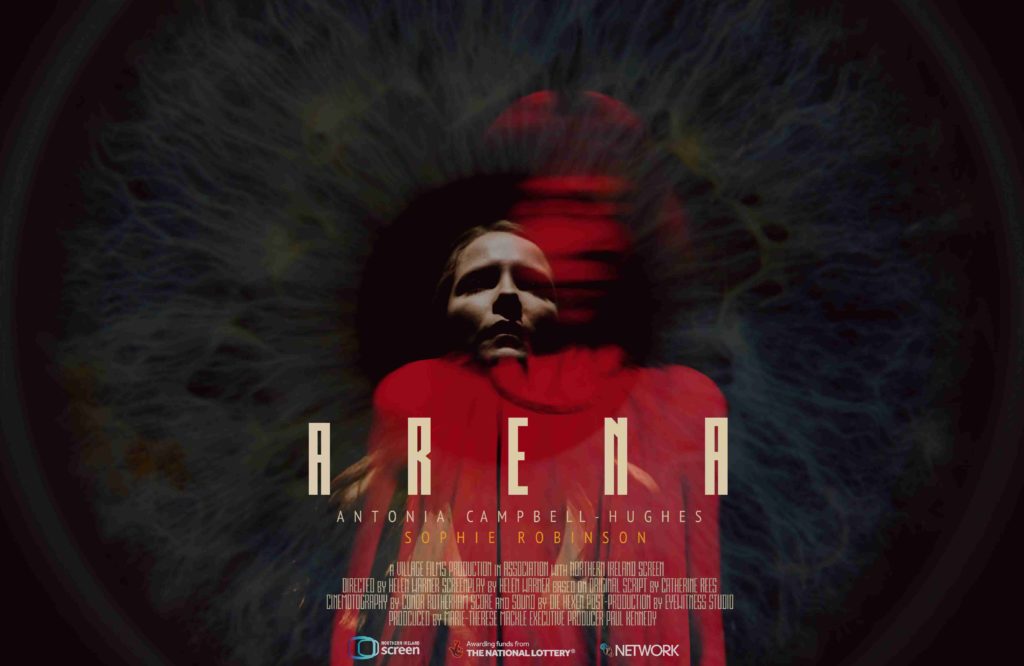 The Home (March 17)
Director: L. Gustavo Cooper
Set in a small, isolated 19th century Irish home for unwed mothers, a young pregnant woman must fight for her survival as the home falls siege to a group of mysterious invaders. 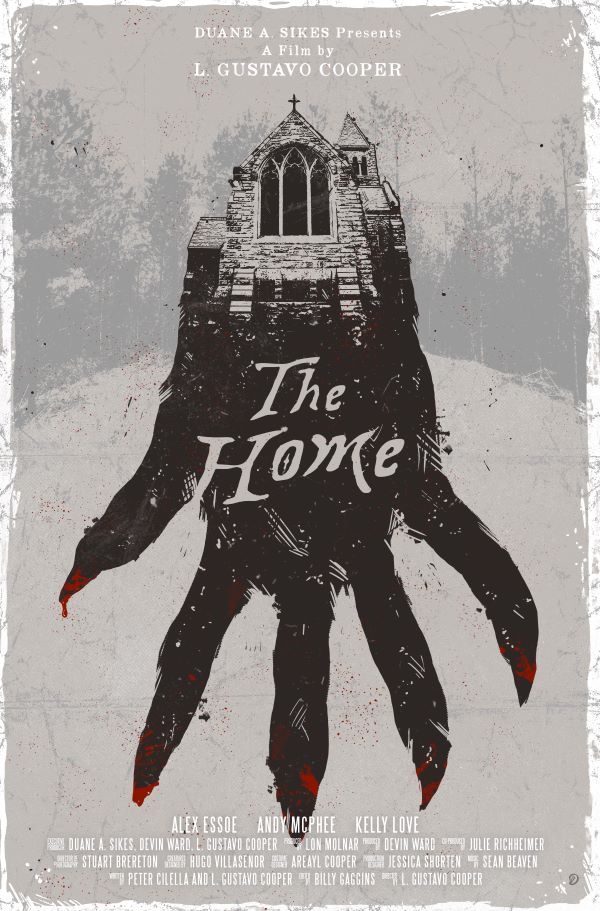 What Daphne Saw (March 22)
Director: Lizz Marshall
In a near future where violent criminals are reprogrammed into docile servants, a woman must survive her punishment of silent, mindless servitude in a home that hides the darkest of secrets. 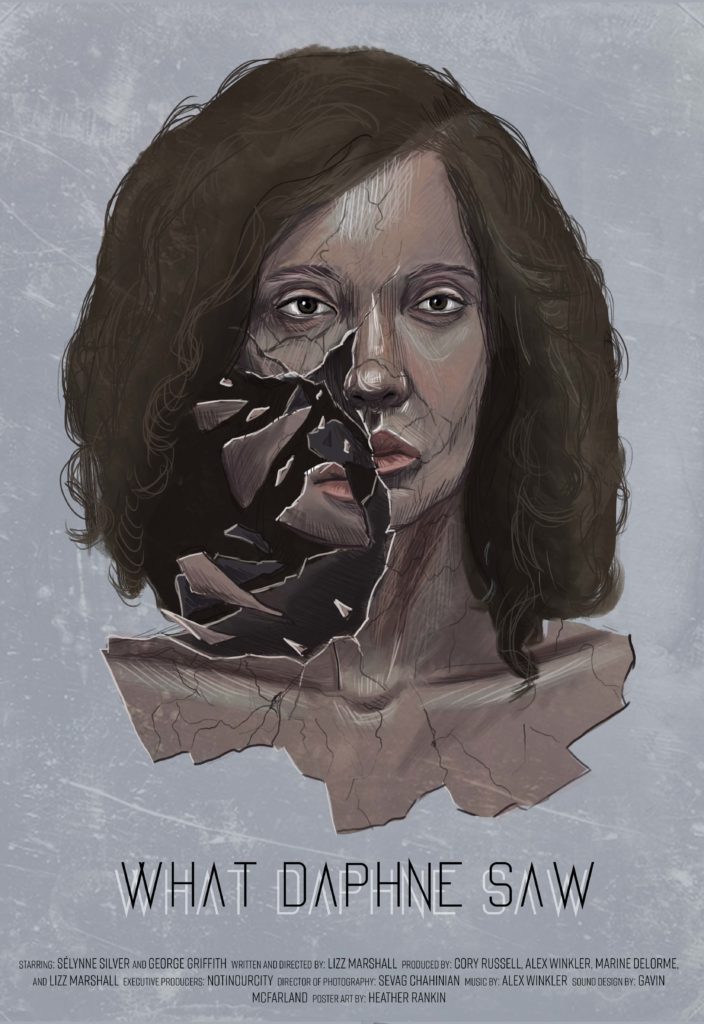 Pains (March 24)
Director: Justin Brooks
A woman locks herself away from the world as she fights the demons within her. The very monster she is trying to hide starts slowly ripping her apart from the inside. 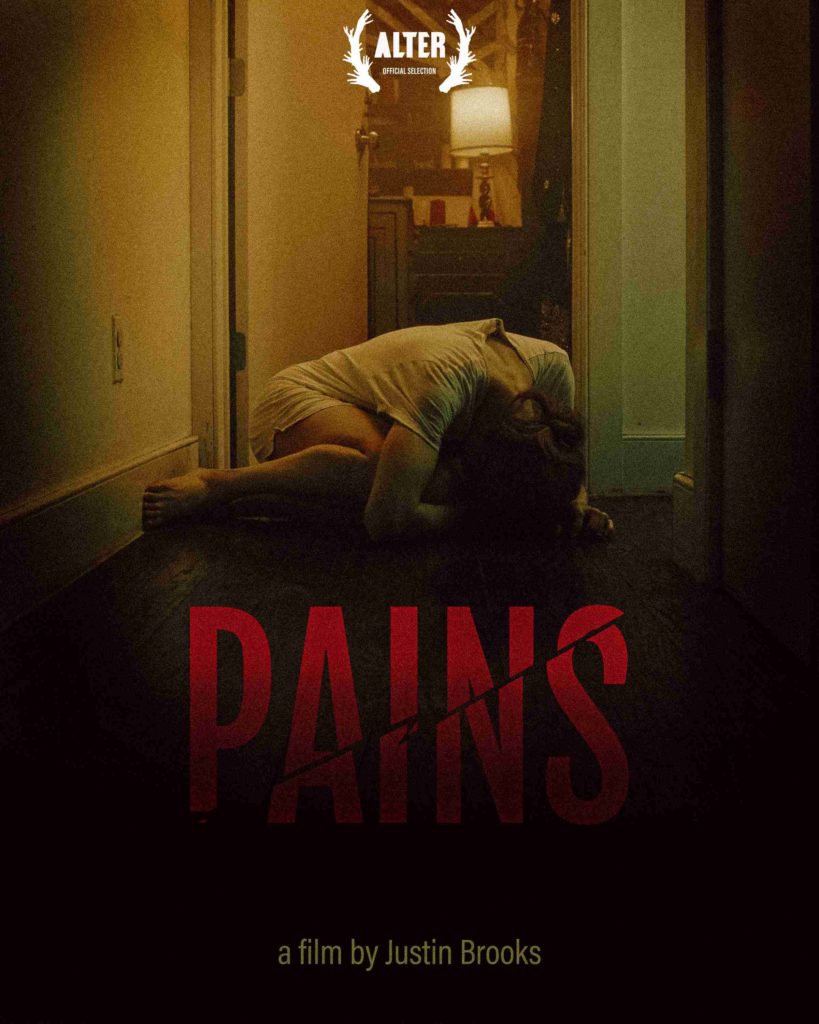 Arakhne (March 29)
Director: Gabriel Popoff, Jeanne Noulin
In an isolated house, a supernatural phenomenon disturbs the mental balance of a mother worried about her son. 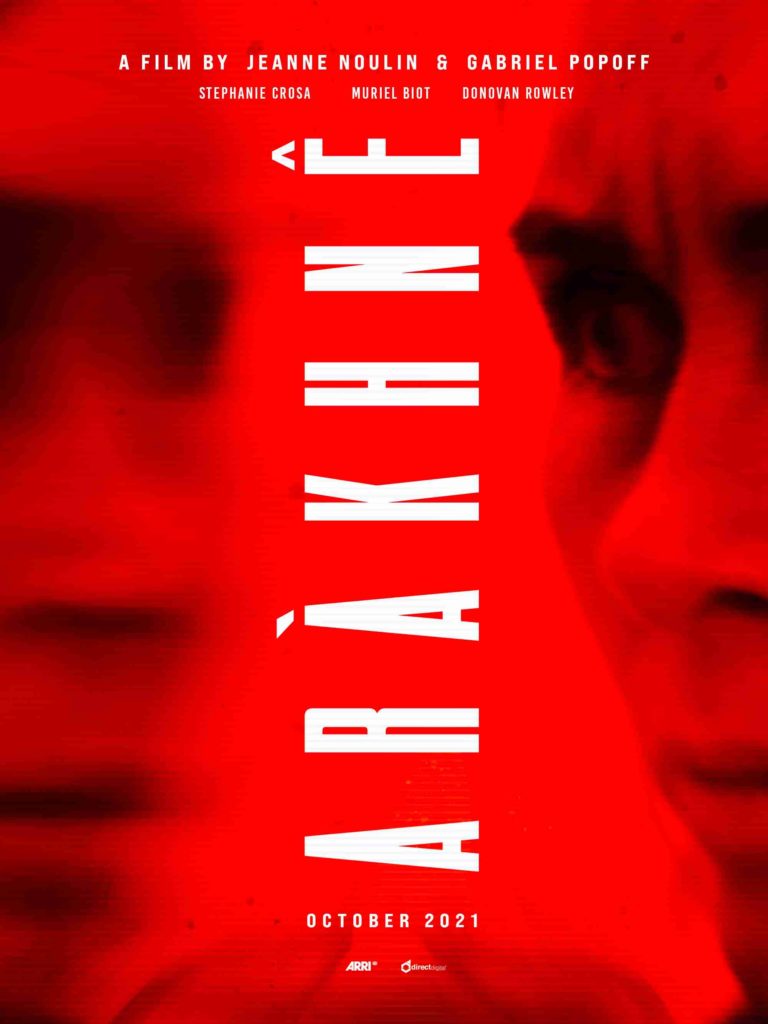 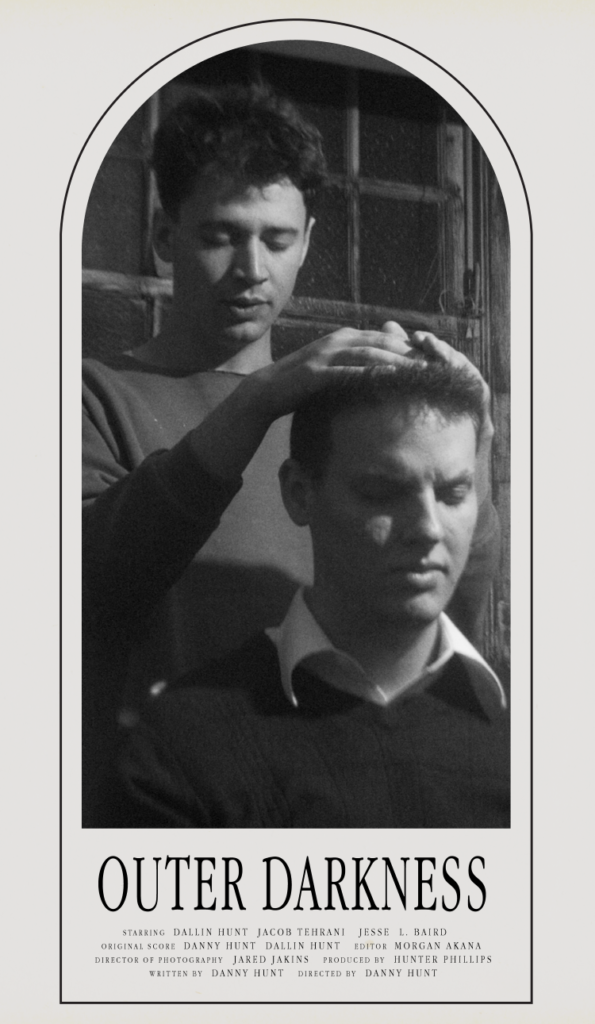