The features screening at this year’s Tribeca Film Festival in New York City have been revealed, and there are a number of fear flicks in the lineup, including new ones from Peter Strickland (BERBERIAN SOUND STUDIO) and up-and-coming indie talents Jeremy Gardner (THE BATTERY) and Joe Begos (THE MIND’S EYE). Jump past the jump for the details and pics from the films.

Tribeca Fest 2019 runs April 24-May 5 and will showcase a total of 103 movies. Among the titles in the Midnight section are YOU DON’T NOMI, Jeffrey McHale’s documentary about Paul Verhoeven’s SHOWGIRLS, and the following fright films: 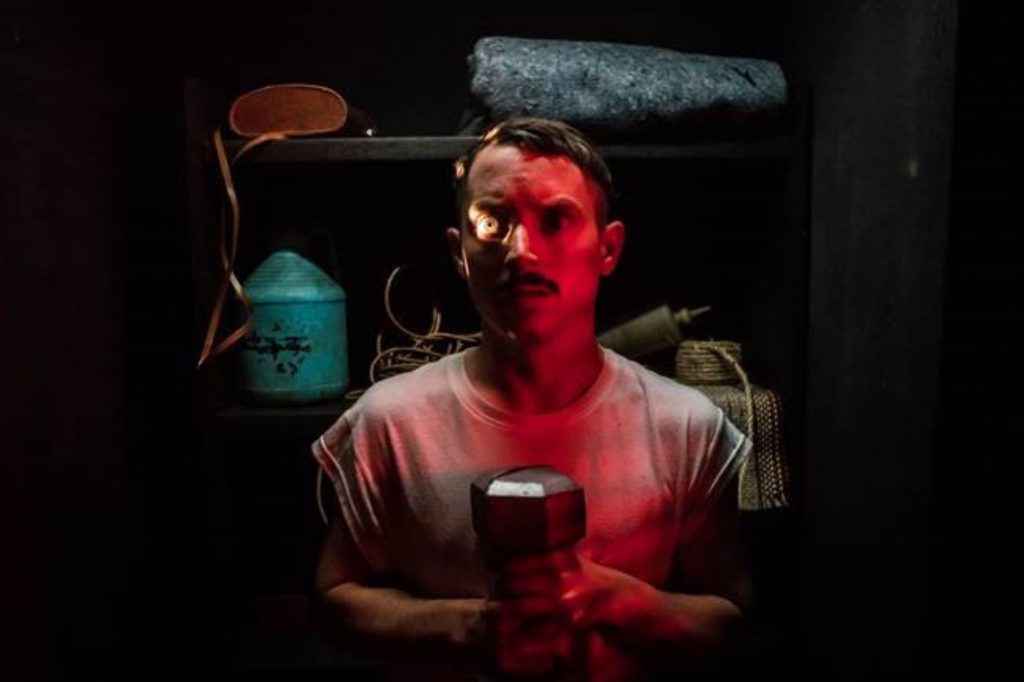 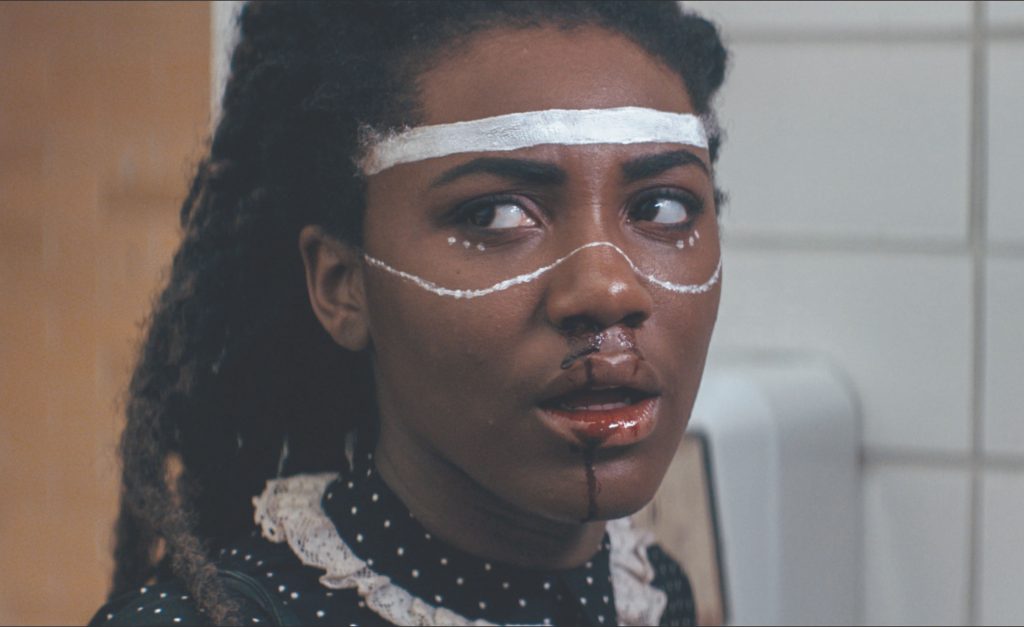 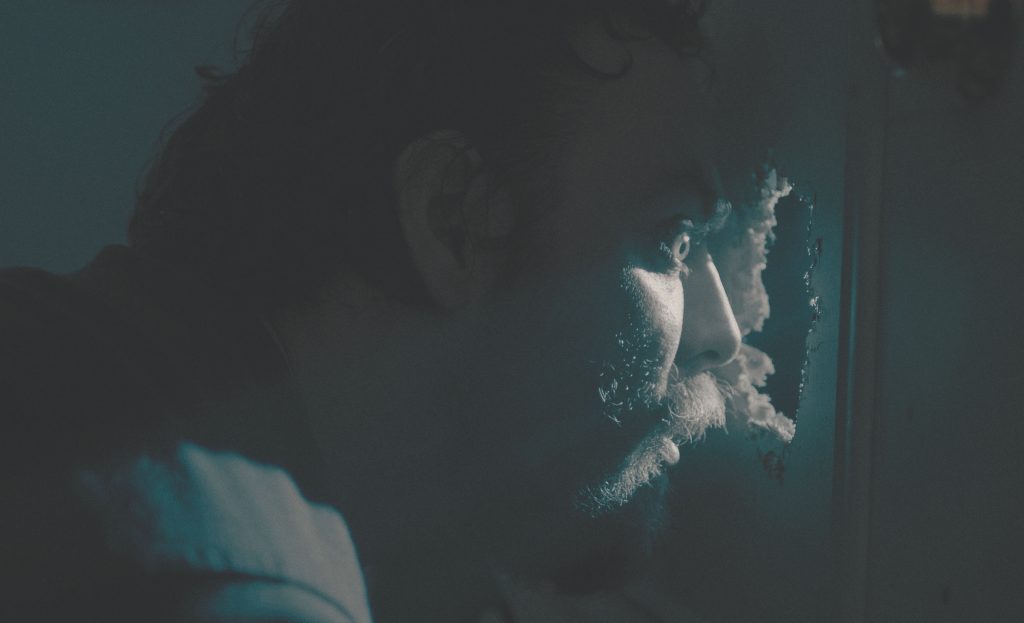 A pair of true-crime-based thrillers are showing in the Spotlight Narrative section: 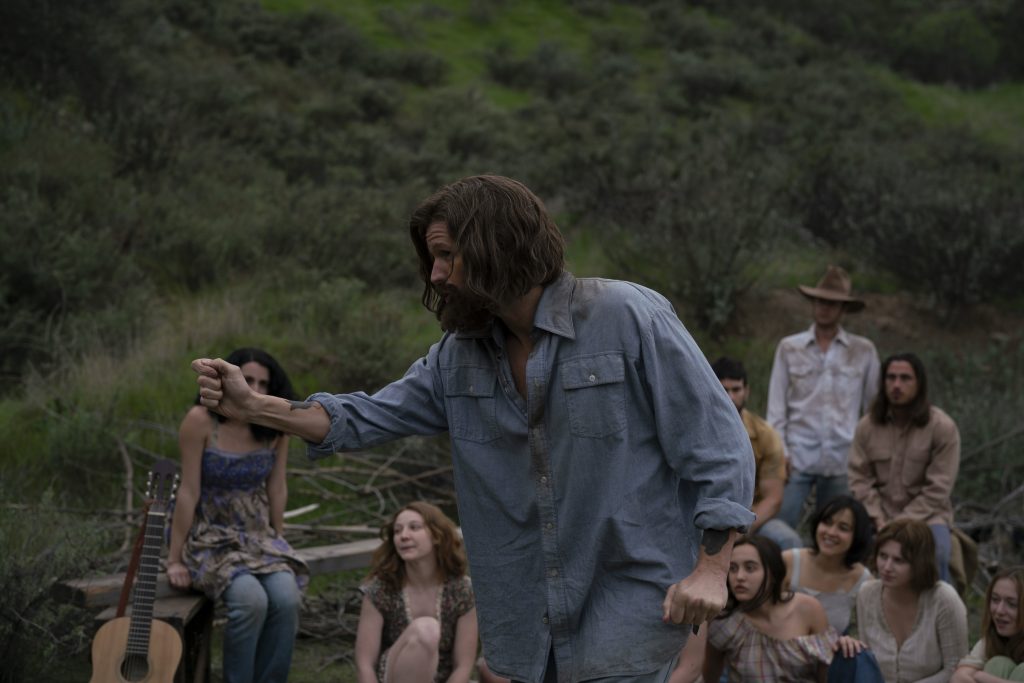 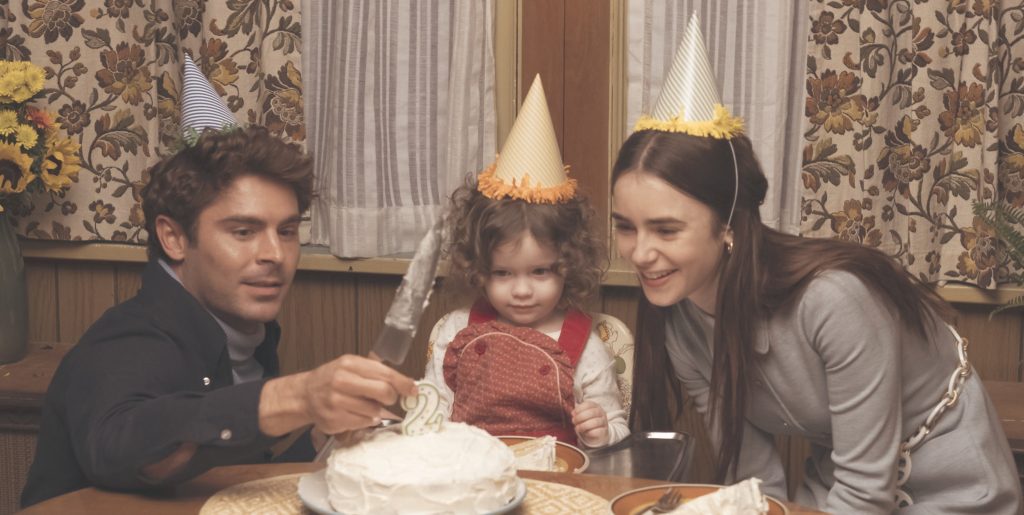 Tribeca Critics’ Week will include: 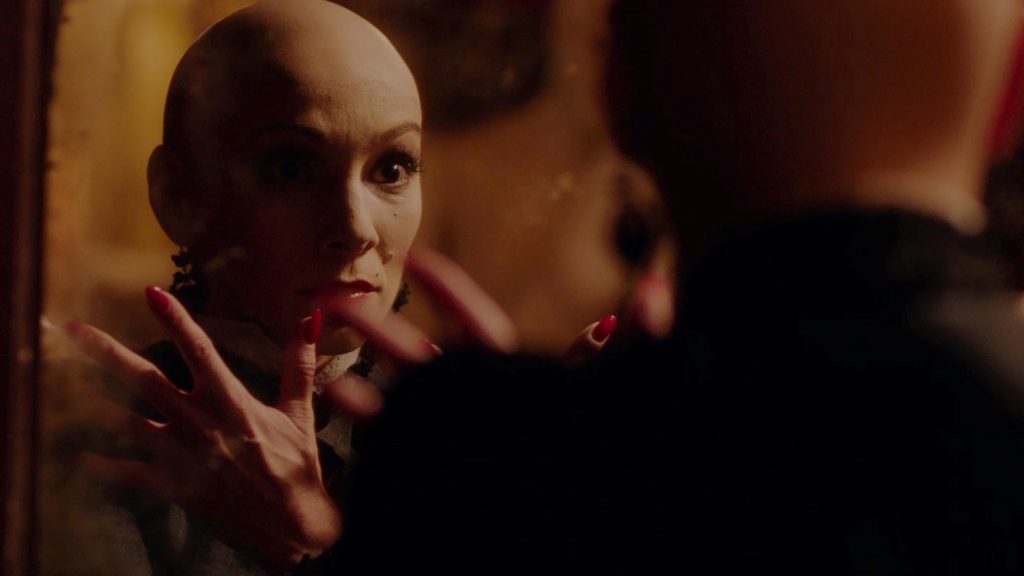 For tickets (advance packages are now available; single tickets will go on sale Tuesday, March 26) and other info, head over to the festival’s official website.