Ah, puberty. . . A beautiful time in a girl’s existence when she blossoms into a young woman. Dark fur begins to sprout along the backside, her teeth begin to fall out, fingernails give cracking way to razor-sharp claws, a guttural growl becomes her rhetoric of choice and even her irises turn a haunting shade of amber. Oh, the complexities of life’s little cycle.

Taking cures from the likes of GINGER SNAPS and WHEN ANIMALS DREAM, Fritz Bohm’s WILDLING is a coming-of-age horror film brimming with drama and fairy tale-like wonder. It centers on a young girl named Anna who’s spent the better part of her youth confined to a single room, wherein her “Daddy” (Brad Dourif) ensures her safety from the corrupting forces of the outside world—as well as that of the mythical “Wildling” which will surely devour her lest she remain locked away. After a brief series of events that allow Anna’s inadvertent freedom, she’s taken in by police officer Ellen Cooper (Liv Tyler) who tries her best to acclimate the burgeoning young woman into normal society. But as with most films of this nature, there’s far more going on below Anna’s surface than meets the eye. 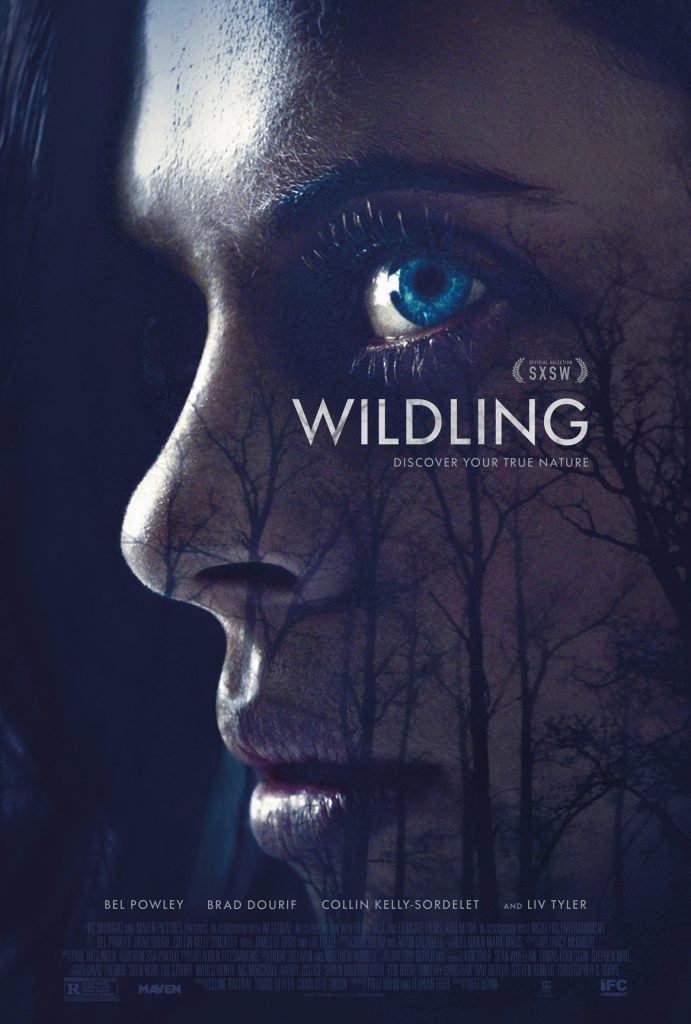 The idea of puberty and/or sexuality being wrapped in a monster-driven narrative is nothing new, but Bohm’s attempt at combining the ideas of yore with a fun (albeit purposefully cryptic) folklore allows the WILDLING to succeed on its own merits. It’s a steady journey of character-focused drama that goes between teen angst, physical metamorphosis and violent thriller quite seamlessly. Anna’s world is rife with confusion as she’s forced to understand a new realm beyond her derelict four walls, people’s intentions for her (both good or bad) and the painful physical revelations her own body has in store as she passes the threshold into womanhood. She’s both sympathetic and compelling as a feral human searching for identity amidst a world that either doesn’t understand, or outright fears her. Her wide-eyed personality is fully brought to life by Bel Powley in a performance that’s both subdued, perplexed and ultimately, animalistic.

As committed as Bel is however, it’s Brad Dourif that also deserves praise as the huntsman Daddy. It’s great to see a filmmaker utilize the horror icon beyond camp and Dourif isn’t just given a chance to shine, but officers a clashing characterization of a surprisingly layered antagonist. Much like Anna, Daddy is a sympathetic subject that can also metaphorically morph into something far more menacing should the moment demand it. He’s doting, conflicted and heartless—all at the same time. 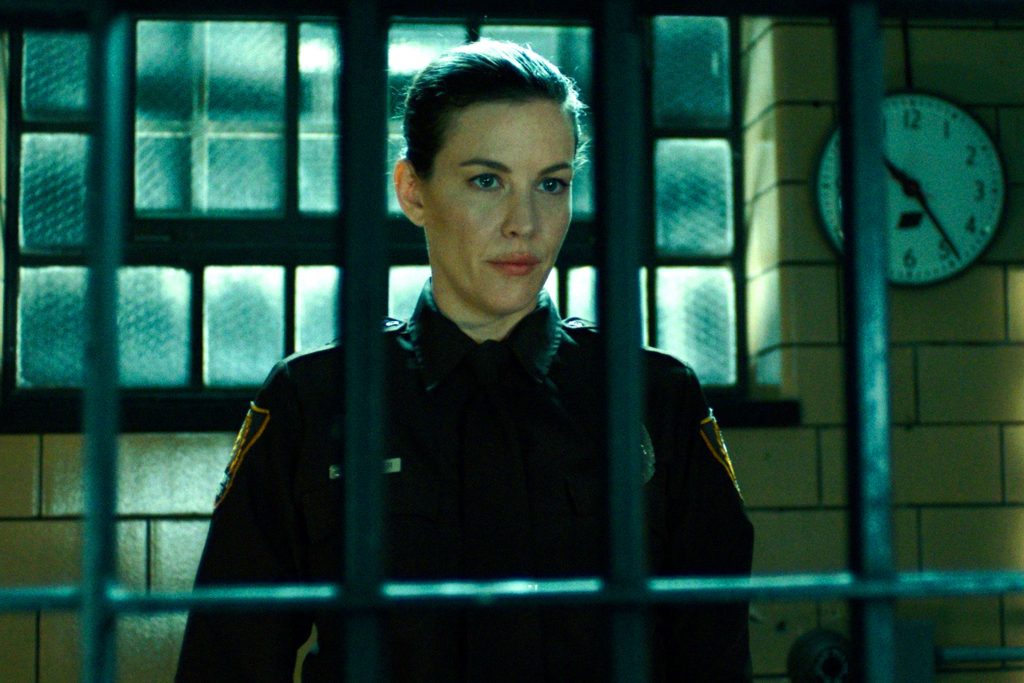 It’s Daddy’s broken relationship with Anna that I truly wish had more of an impact once they have their inevitable confrontation during the climax. While the finale offers one particularly freaky practical effect, I yearned for a more emotional encounter between the two rather than the quick duel it actually is. Having said that, this finale also offers yet another chilling aspect to Daddy’s demented psyche, one that makes his entire motivation through Anna’s journey that much stranger and complex. Aside from the central forces of good and evil, Liv Tyler provides tenderness as Ellen Cooper. She’s not particularly well-rounded but provides a beacon of solace; educating Anna as best she can while also trying to protect her for paralleling reasons to that of Daddy. 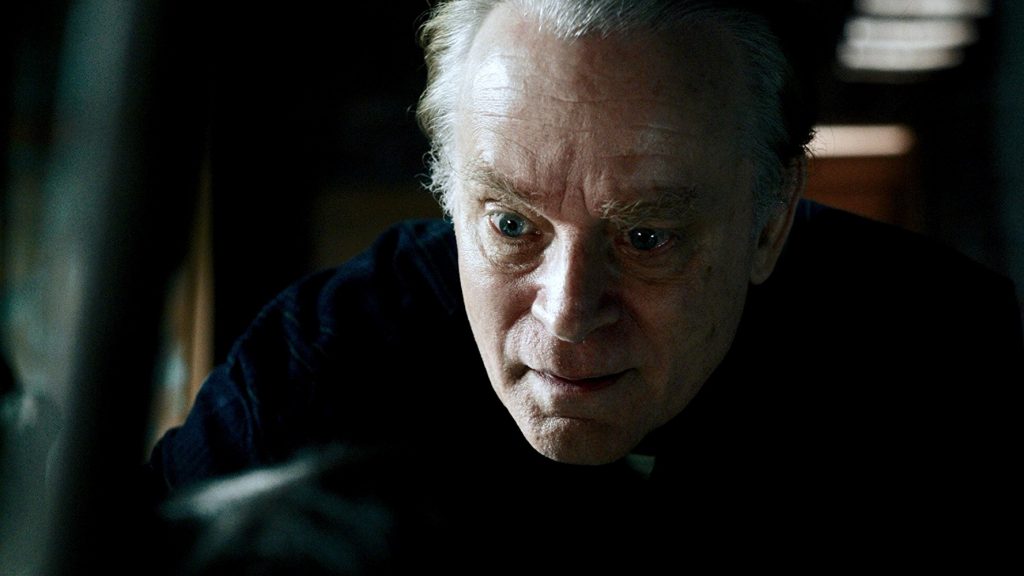 Much like Anna’s barefoot-sprints through the forest, WILDLING breaks into an engaging gait during its last act, which see a larger focus placed on the town’s history of Wildling confrontation. At this point, WILDLING gives into its horror aspirations just as Anna gives into her wild ones. Where many a flick in the same sub-genre would begin and end with Anna’s turning as the prime focus, Bohm has crafted an ambitious level of involvement for the entirety of the community to play in this legend. This isn’t just Anna’s story of adaptation, but an entire burg’s legacy of hate that it’d rather keep quiet.

WILDLING isn’t a game-changer for the genre, but it is absolutely a welcome addition. It’s few and far between that filmmakers attempt creature-features with heart, horror and ingenuity and Bohm has accomplished such a feat quite admirably. WILDING is an engaging film that addresses its themes with a delicate touch, all the while delivering the monstrous goods to solidify it as one of the stronger horror movies of the year.