Movie Review: Found Footage Is Still Fun For “The Psychics”

I’m a huge fan of the found footage and mockumentary subgenres of horror, despite having a recent brush with one of the worst movies I’ve seen to date. I know that it can be a form of lazy filmmaking, but everything it lacks in cinematography it makes in by focusing on the immersion. That feeling of being inextricably caught up in events, surrounded by evil on all sides is at the front of Tomas Sem Løkke-Sørensen’s THE PSYCHICS, where a documentary maker who sets out to test the abilities of clairvoyants ends up uncovering a frightful, years old mystery. (Fun fact: this is reportedly only the third found footage Norwegian film ever made.) 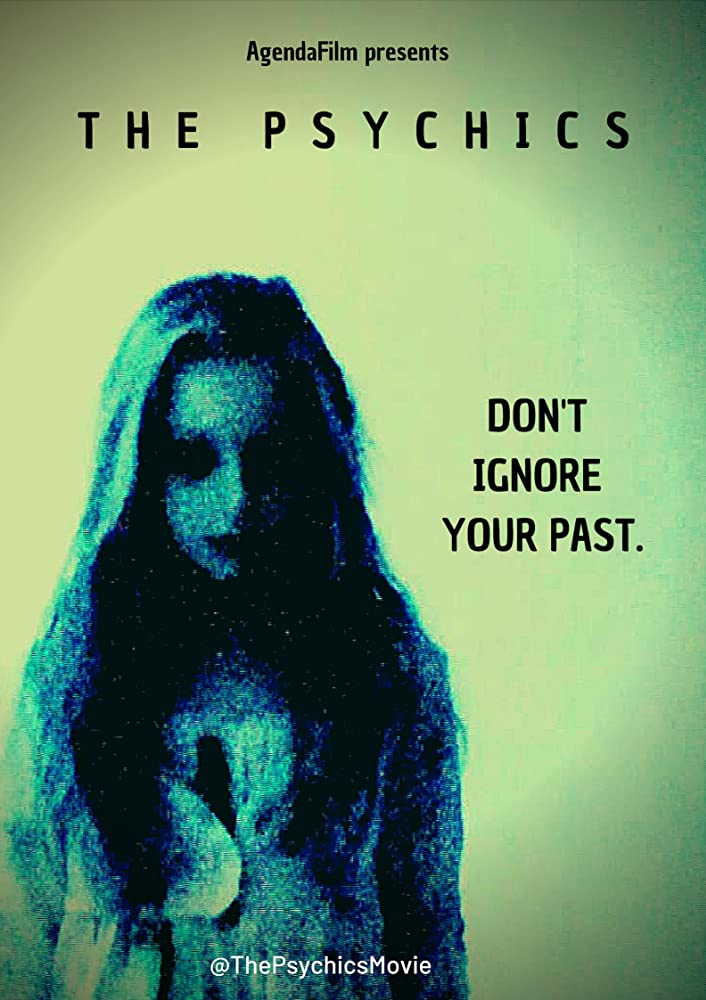 We already know that this film is going to end in an unhappy place, since it opens with footage of the main character, Camilla (Kristi Lovas, Atlantic Crossing, They Came,) bound and gagged on a bathroom floor while being filmed by an unseen assailant. We are then transported back to the start of her ill-fated project, a documentary about testing psychics.

We are then treated to what seems to be a standard amateur documentary, where Camilla tries out the psychic abilities of two psychics, approaching the subject with equal parts skepticism and wonder. When she finally settles on a subject, Astrid (Oddrun Valestrand, Mortal, They Came,) who seems to genuinely have “the vision.” It’s kind of neat to see the subject of the supernatural approached with a documentary lens and it not being a dreadful ghost hunting show.

Finally, it becomes apparent that Camilla is actually invested in the subject matter because she is trying to solve the unexplained disappearance of her sister years ago. Police have been predictably useless in the matter, so now we need someone with The Shine. And things become promising, they end up finding some leads! Bad news is, all the leads are horrifying and they are in way over their heads! 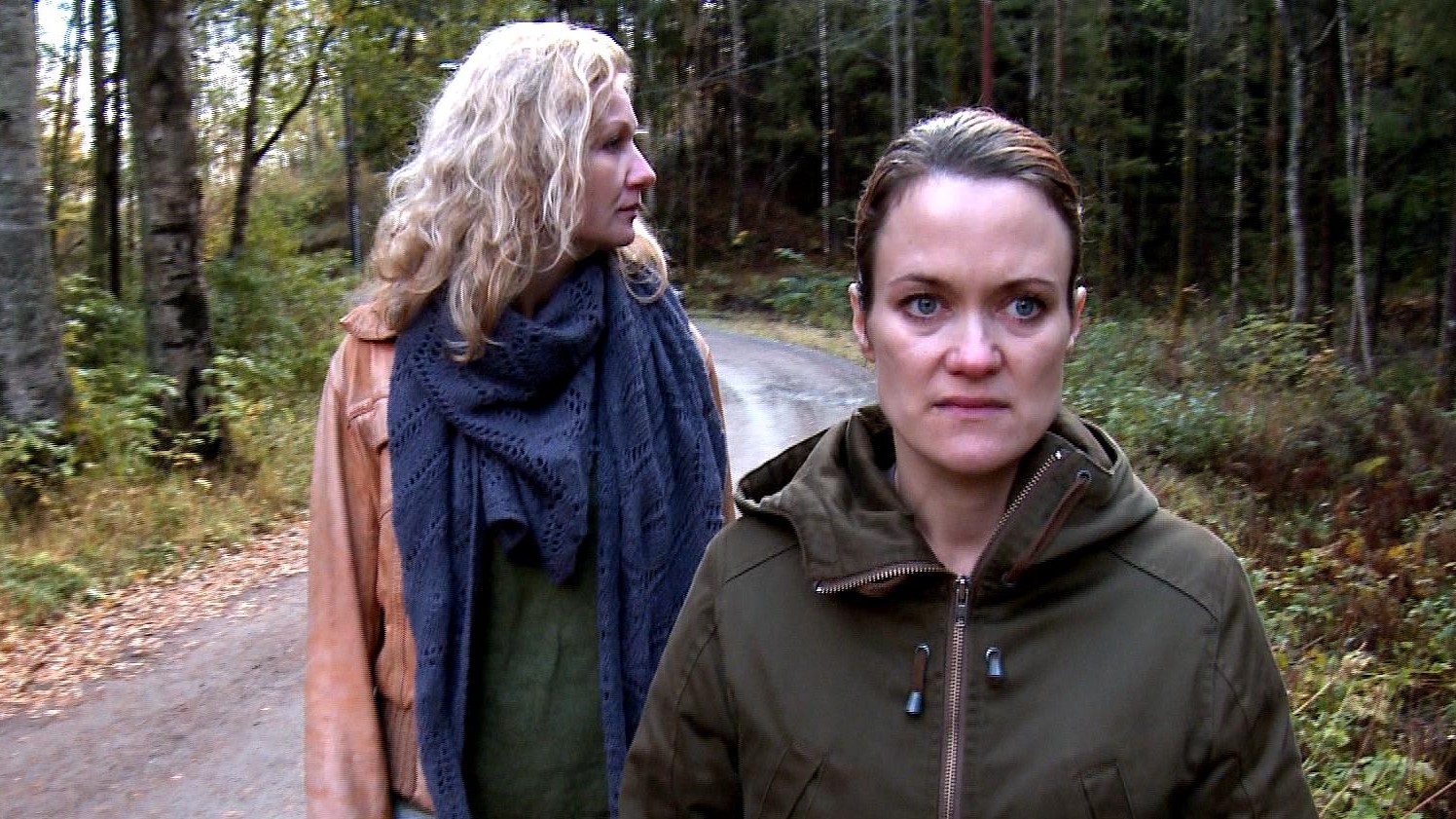 Despite the use of psychics (and maybe a ghost here or there) this film actually functions more as a crime mystery, and succeeds fairly well at it. Clues are uncovered, bodies stack up, people are betrayed and there are twists aplenty.

There are some genuinely good special effects (and some laughably bad ones) so you really get a lot of bang for a shoestring budget. The use of other-worldly howling and static-based spectres are just “realistic” enough so as to not seem cheap. The director really knew his limitations, and used everything at their disposal to deliver a clever and coherent supernatural mystery.

What I enjoyed most about the film is that it should give hope to other burgeoning filmmakers. There’s nothing in the film that should feel daunting for someone else to pull off. So if THE PSYCHICS can still deliver the chills and thrills without the frills, there’s nothing stopping any of us. All you need is a camcorder, believable actors and a fun script.

Don’t go into this expecting spectacle, just spooks and serial killers. A bit of a roller coaster between grounded detective work and ghost story, THE PSYCHICS is a nice, low key and low budget plot driven piece. You can catch it worldwide via distributor MY Spotlight Independent on Amazon Prime, Google Play, PovHorror, HODTV, AvailTV and BingeHorror (Reel Nightmare Films.)