As a maple-blooded Canadian who also attended film school, I have had the story of our infamous Tax Shelters drilled into my head. For those of you who aren’t in the know, between 1975 and 1982, investors who made films in Canada had the option to write off 100% of their movie investment on their taxes. It did end up contributing to a huge boom in Canadian movie making, which bolstered the industry, but as with every good idea, it was also exploited by greedy dickheads who have zero respect for art. 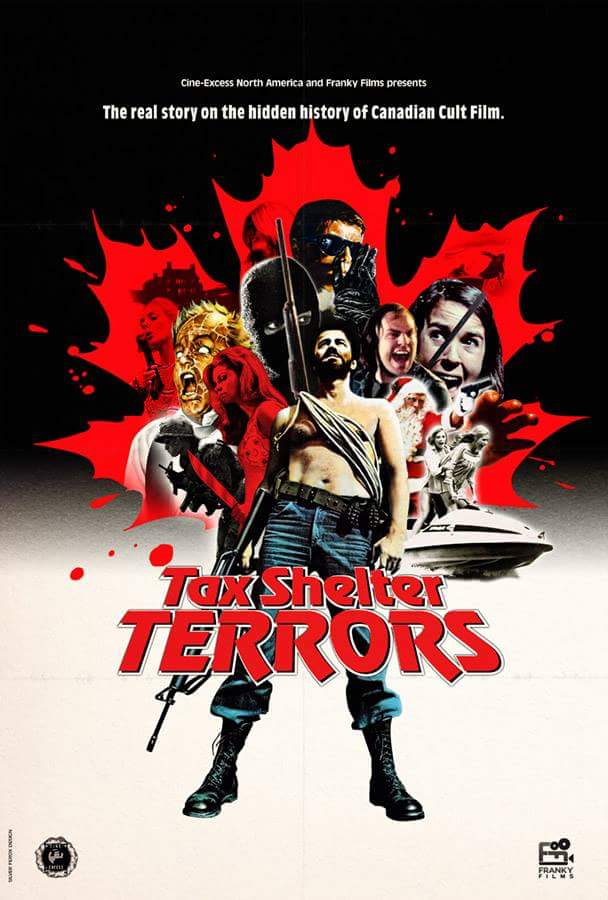 Now that this era is 40 years behind us (feel old yet?) we can look back and see what the hell was good, what was bad, and what was left on the cutting room floor. Enter Xavier Mendik to sift through the fog of history to give frank interviews with some of the major contributors to these TAX SHELTER TERRORS.

If you love learning about the history behind some Canadian horror classics like BLACK CHRISTMAS, TERROR TRAIN, HAPPY BIRTHDAY TO ME, MY BLOODY VALENTINE, VISITING HOURS, PROM NIGHT, THE BROOD and SCANNERS then you’re going to lose it seeing names like George Mihalka and Andre Link dish the dirt on what exactly was happening behind the scenes.

The interviewers know how to give these artistic types enough rope to hang themselves with, letting them wander through their own memories in almost disjointed ways, expressing exactly what the feel happened, probably tempered through the gained wisdom of hindsight. 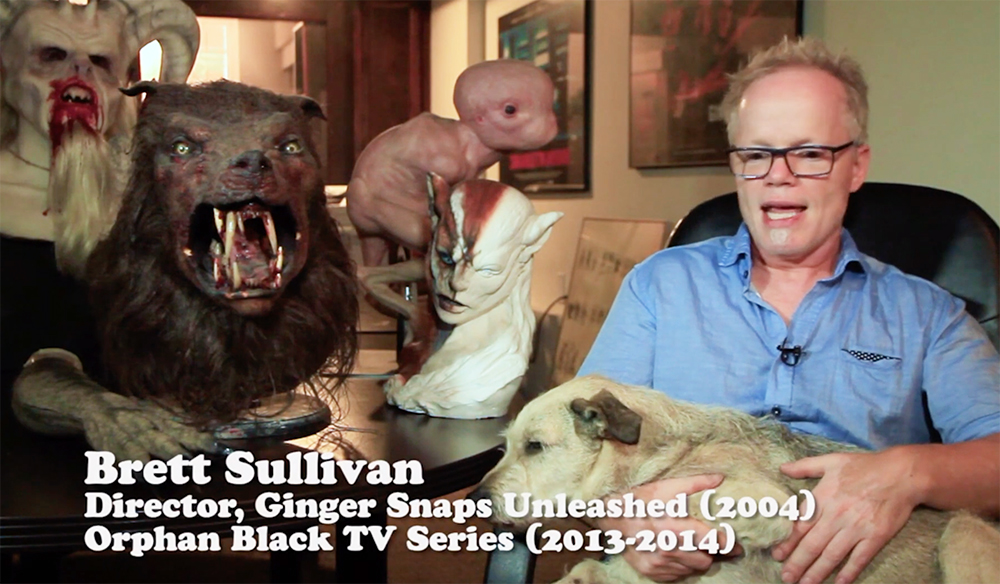 While they don’t get interviews with Cronenberg (I hear he’s elusive and lives in a wet crate under CN Tower) there’s still an impressive smattering of people with hands on knowledge of the scene back then, like Dyanne Thorne (Ilsa: She wolf of the SS, Ilsa: Harem Keeper of the Oil Sheiks.) This is tempered with the opinions of film school graduates with clinical (and slightly pseudo-intellectual) breakdowns of some of our favorite cult films, and the environments that made them. There’s an interesting little aside about how the October Crisis shaped films made at the time, which may be slightly less interesting for people born outside of Canada.

The questions don’t seem as hard hitting or as probing as I would have liked, but that’s understandable when you meet your heroes, and especially when they probably agreed to do the interview as a free favor. There isn’t enough hot gossip of filmmakers badmouthing each other, but when it does happen, it’s fairly juicy.

My biggest complaint is oddly the camera work, which should be standard for an interview-based documentary. There’s either something wrong with the camera mount, or a strange directorial choice to have the camera pan left and right repeatedly while looking at the interviewee. I’m hoping this is just my director’s eye nitpicking and won’t be distracting to the layperson but let me know in the comments if you noticed this too. 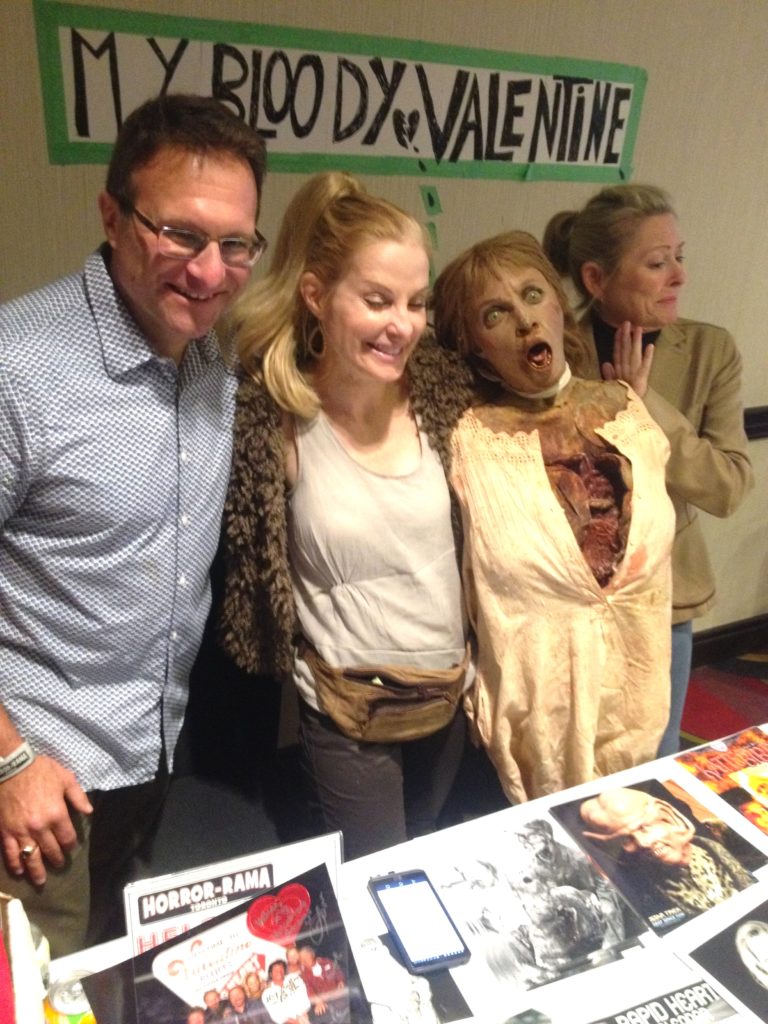 The most impressive aspect is the sheer amount of footage this film pulls from cult classics. Mostly used to positive affect, if someone being interviewed even thinks about mentioning Prom Night, the viewer will be bombarded with what feels like half the film in question, which isn’t necessarily a bad thing. The editor has pasted together some of the best scenes from these films, quickly drudging up the old emotions we have affiliated with these treasures.

Overall, this is an awesome slice of Canadiana that is a must watch for any horror film buff. Considering how many of us are stuck at home right now, and also factoring in that it’s completely free on YouTube, there’s literally no reason not to watch TAX SHELTER TERRORS.