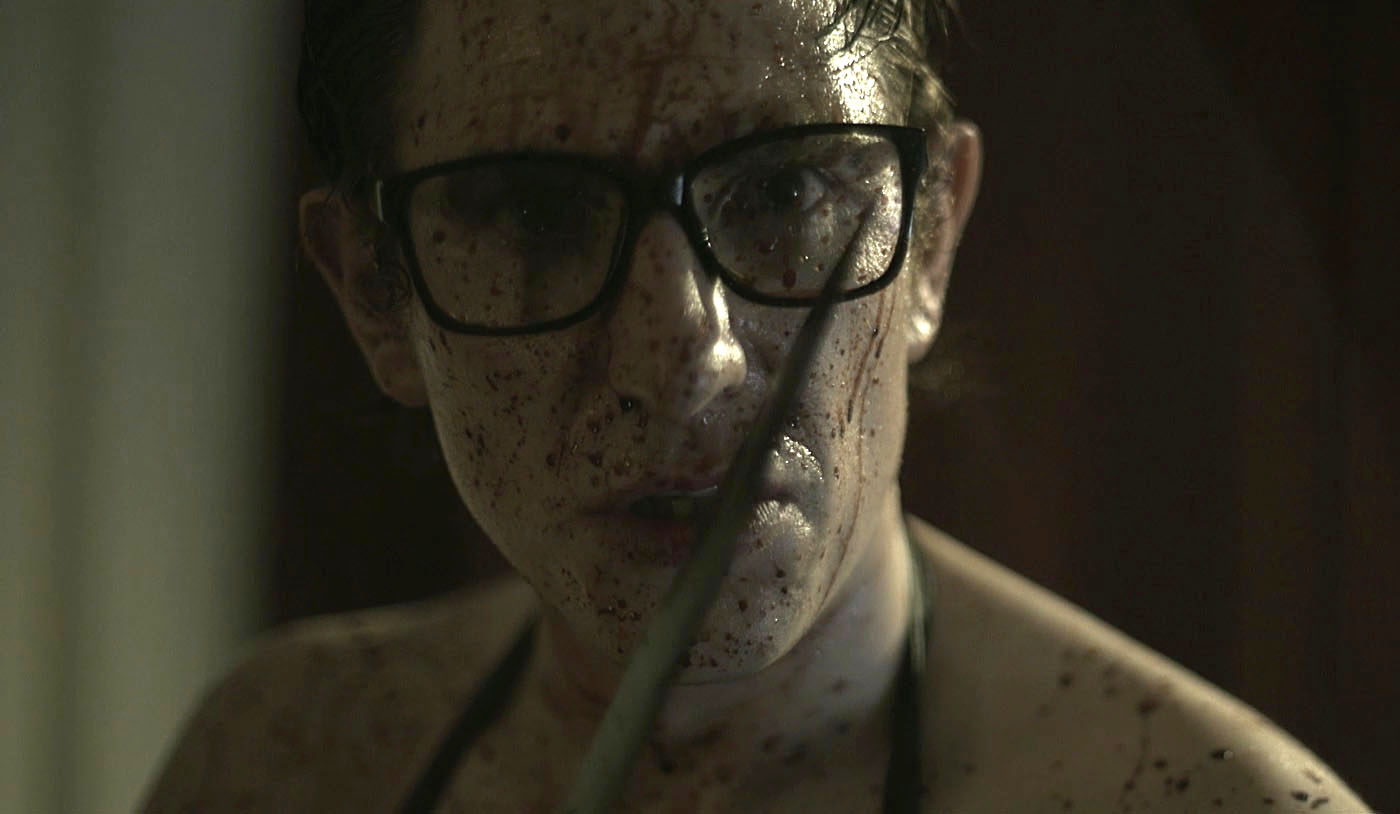 Starring Russell Geoffrey Banks, Sara Malakul Lane and Margaret Roche
Directed by Richie Moore
Written by Russell Geoffrey Banks, Raimund Huber and Richie Moore
KinoCheck
Review by SCOTT FEINBLATT
WHO’S WATCHING OLIVER is that “once in a while” film—one that peeks its head above similar fare not only by succeeding within its genre, but also by transcending it. This is not to say that WHO’S WATCHING OLIVER (currently in the midst of an award-winning festival tour) is a movie of great humanitarian value; it is strictly entertainment. Moreover, it is a splatter flick, but one containing something rarely found within that form: a moving love story. 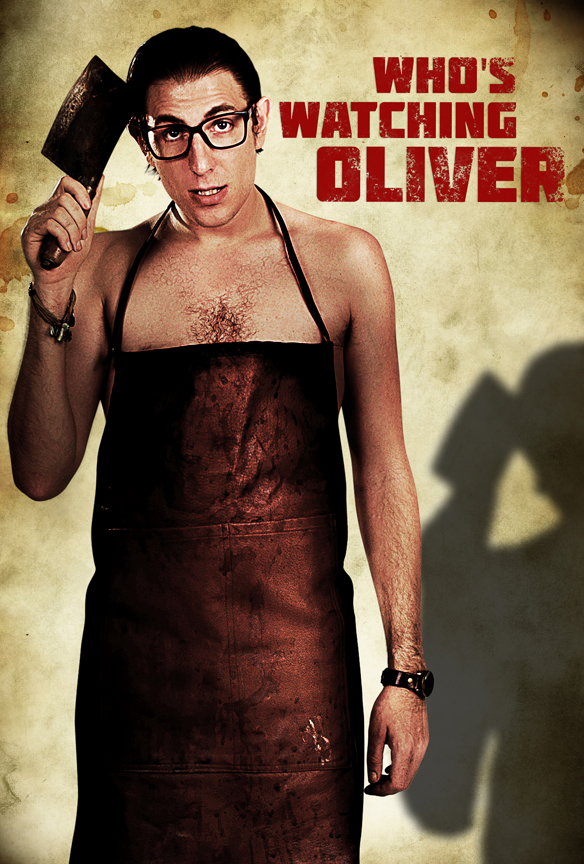 Oliver, portrayed by co-writer Russell Geoffrey Banks, is the product of a twisted and abusive upbringing—a nebbishy soul who stalks the streets in search of easy women. Once he has found his prey, he brings them home so that he can rape and kill them while his mother (Margaret Roche), watching via a computer link, directs his actions, shouts obscenities and sips cocktails. Oliver is not a happy camper and doesn’t enjoy this routine; he does it because he is an emotional slave to his mom. Enter the woman: One fine day at the park, Oliver meets the beautiful and seemingly pure-hearted Sophia (Sara Malakul Lane). Sophia takes a shine to Oliver, and Oliver is touched by her kindness. Can Oliver escape his mother’s manipulative cartel of carnage? Will Sophia discover Oliver’s murderous tendencies? Will more bloodshed ensue?
First-time feature director Richie Moore’s execution of the script, co-written by Banks and producer Raimund Huber, is minimalist, somewhat guerrilla and by turns hysterical, cringeworthy and endearing. Much of the movie is lensed (by Moore, also acting as cinematographer) with shallow focus, forcing the audience to share Oliver’s perspective. And while a couple of scenes feature our antihero going full Patrick Bateman, it is through Banks’ understated performance of Oliver’s meek and muttery side that the character emanates a balance of chronically awkward and palpably sweet.
The story is flat-out demented, but given Moore’s restrained shooting style and the terrific performances by Banks and Lane, the various flavors flow very nicely from one to the next. Granted, modelesque damsels like Sophia don’t normally gravitate toward misfit geeks who look like they get pantsed every day of their lives, but the manner in which their courtship plays out might even elicit an empathetic tear, regardless of the eviscerated hardbodies that pile up in the meantime. WHO’S WATCHING OLIVER hits all the marks of a solidly produced independent gorefest, but the love story, fine direction and solid acting will likely endear it to genre fans of every predilection.
Keep an eye out for WHO’S WATCHING OLIVER on its fest tour, and follow it at the official Facebook page to learn about future dates.